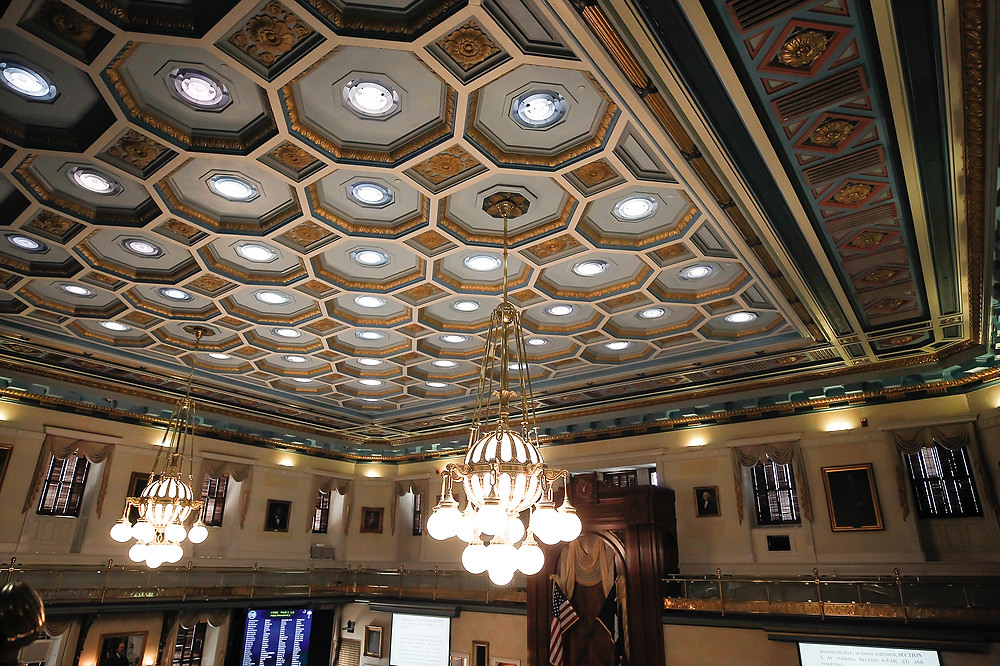 A South Carolina state lawmaker who spearheaded passage of a total abortion ban in the state House of Representatives has reportedly checked himself into a treatment facility to deal with alleged substance abuse issues.

According to my sources, Murphy’s rehabilitation stint was mandated by S.C. speaker of the House Murrell Smith – who was made aware of several incidents involving the 54-year-old legislative leader over the past few weeks. One of those incidents? A rumored verbal altercation at a reception hosted last month by the McGown, Hood, Felder and Phillips law firm during the annual South Carolina Association for Justice (SCAJ) convention on Hilton Head Island (a.k.a. the “Murdaugh Mingle”).

News of that altercation was first reported by this news outlet.

It is not clear precisely when Murphy’s rehab stint began. The Honolulu, Hawai’i native was granted a leave of absence for medical reasons by Smith on August 30-31 as the House convened for the expressed purpose of taking up H. 5399 – the abortion bill which cleared his committee two weeks earlier.


Obviously, Murphy’s efforts on the abortion bill were all for naught as this debate has reverted back to square one. Well, it has reverted back where it was earlier this year, anyway – when the U.S. supreme court struck down Roe v. Wade and effectively made the 2021 “heartbeat bill” the law of the state.

The 2021 legislation – which lawmakers incrementally adjusted during a special session this summer – was referred to the S.C. supreme court in late July for constitutional review. In fact, the state’s five supreme court justices temporarily enjoined the state from enforcing the 2021 bill in mid-August just as the legislative debate over a total abortion ban was ramping up.

Speaking of those justices …

Murphy, who represents North Charleston in the S.C. House, experienced another political setback this summer when his wife – S.C. circuit court judge Maite Murphy – withdrew her candidacy for a seat on the state supreme court.

Chris Murphy’s abrasive advocacy on behalf of his wife – whose name is pronounced “my-tay” – had created major headaches for House leaders. And unfortunately for them, her decision to remove her name from consideration for this seat has done nothing to resolve the larger issue with the way judges are chosen in the Palmetto State.

South Carolina is one of only two states in the nation where lawmakers screen and vote on judges – a notoriously corrupt process which has rendered the judicial branch effectively impotent.

First, a legislatively controlled panel picks which judicial candidates are “qualified” and then submits these names to the legislature for a vote. Then, lawmakers engage in judicial horse-trading to ensure their preferred judges win the legislative elections.

It is notoriously corrupt … seedy … incestuous.

Thanks to this shady system, the judiciary in South Carolina has become little more than an annex of the legislature … or more precisely, of the powerful lawyer-legislators who install their cronies as judges (and then reap the benefits of this influence).

Murphy needs to be held accountable for his role in that process … and I will continue to hold him accountable. For now, though, I hope he gets better.

As a recovering addict myself, I wish Murphy every success in his struggle … especially if his addiction was a consequence of the recent illnesses he endured, illnesses which kept him (and his committee) out of commission for several months.