And a visit from the boss … 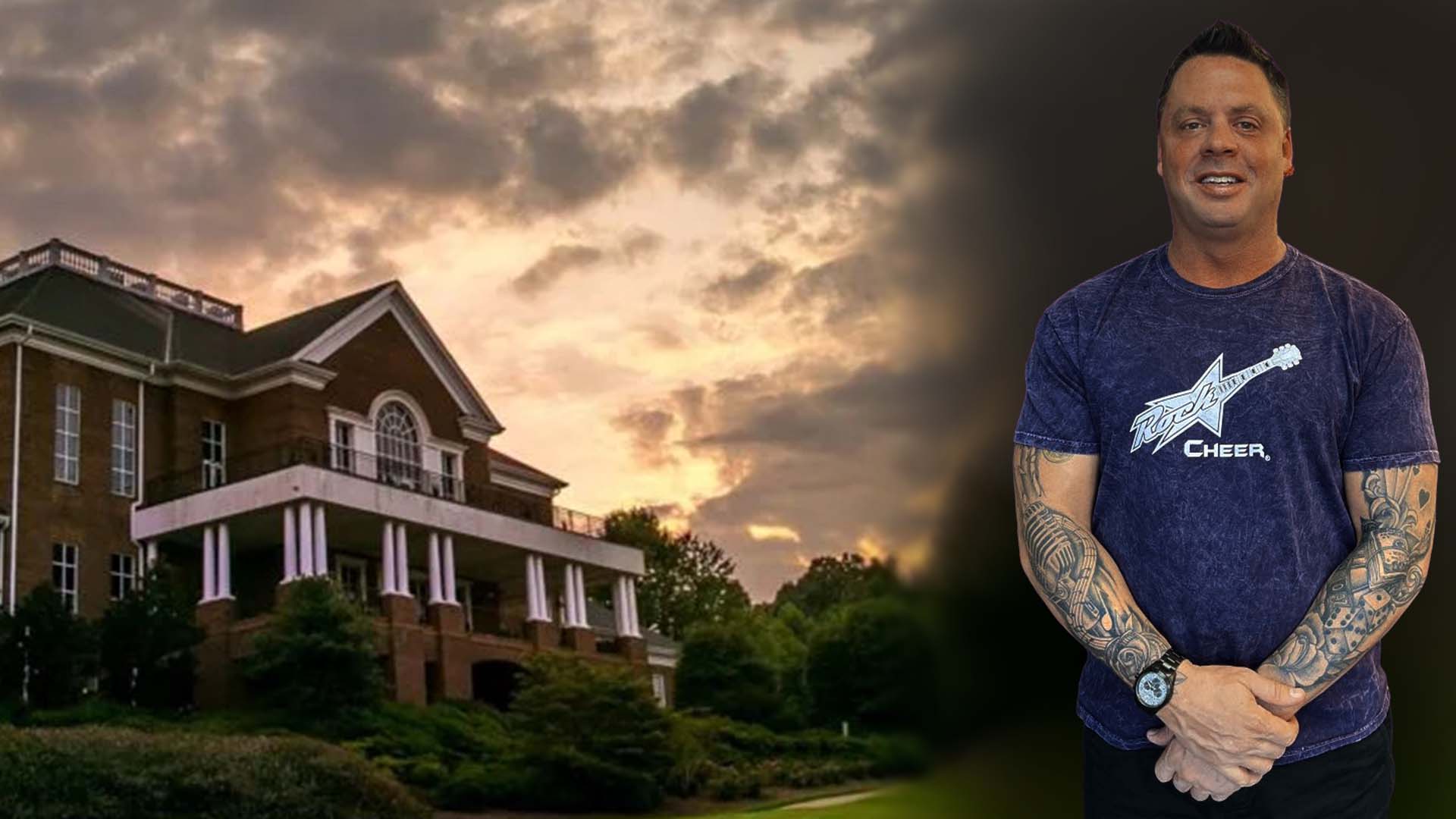 Last week, two of my kiddos stopped by the set of our ‘Week In Review’ program. This week, we were graced by the presence of their beautiful mother – who happens to be the chief executive officer of this news outlet.

A Prussian princess raised on 9 Mile in Eastpointe, Detroit, Katrina Folks brings the accountability to FITSNews – enabling us to hold those in power accountable for their actions (and inactions).

Amazingly, after her visit I still have a job …

As has been the case for the last two weeks, the metastasizing Rockstar Cheer scandal led our weekly coverage – as it seems poised to do for many weeks to come. In fact, on this week’s show I announced that FITSNews is producing a new podcast entitled “Cheer, Incorporated” which will be devoted to the story.

The podcast will be hosted by our research director Jenn Wood and produced by our director of special projects, Dylan Nolan.

Look for the first episode to drop this coming Tuesday (September 13, 2022).

Here are the notes from the rest of the news we covered during yet another hectic week holding people accountable in South Carolina … and beyond.

Richland One Spent $7,400 On Conference At Beach Resort For Board Members During Pandemic

The Memo Is Released