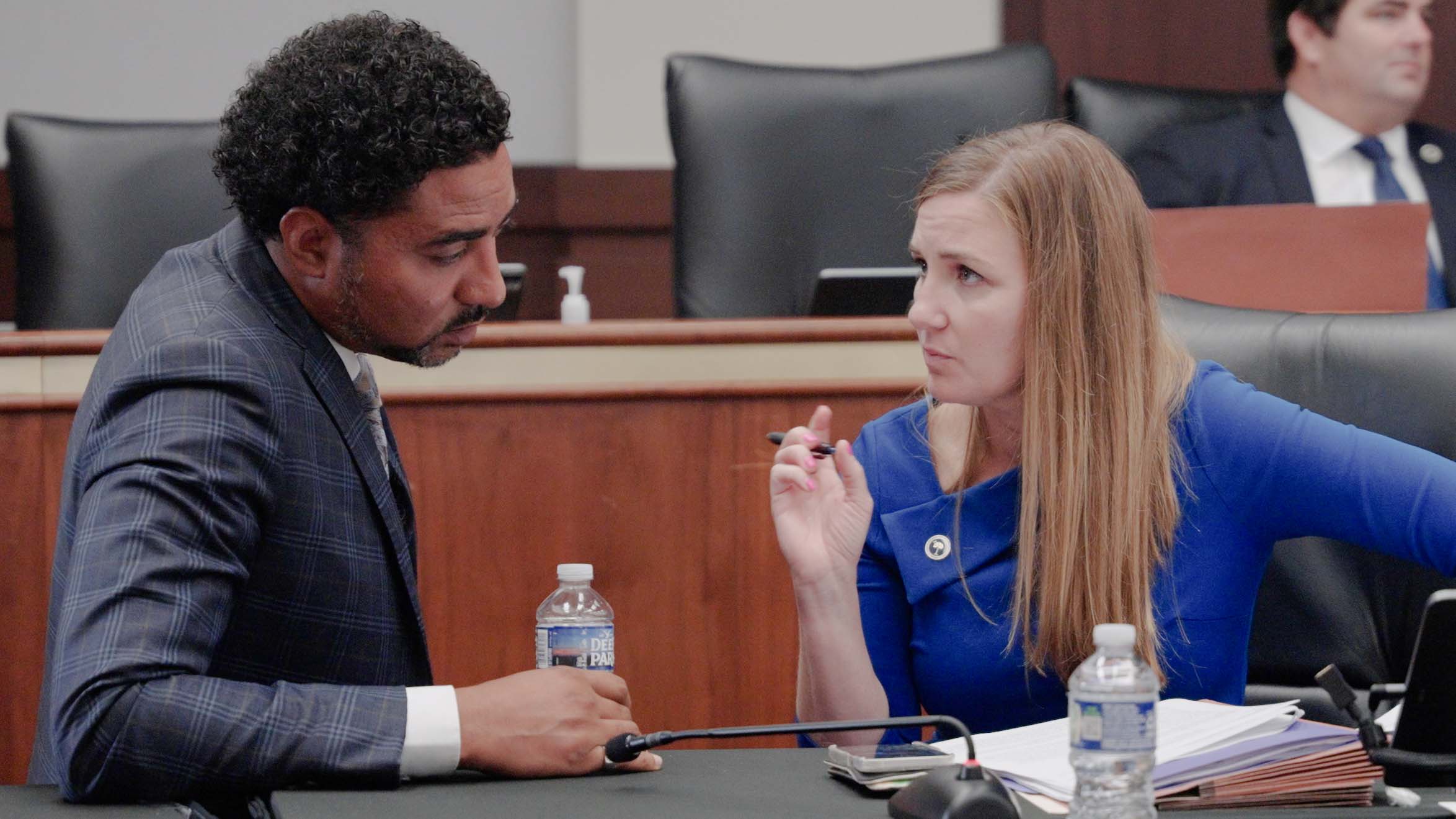 In the context of this legislation, a medical procedure is not considered to be an abortion “if done with the intent to save the life or preserve the health of the pre-born human being, or to remove a dead unborn human being.”

Under this law South Carolinians would be prohibited from administering, prescribing, procuring, paying for or selling drugs, instruments and procedures leading to an abortion.


It is not a violation for a physician to perform a procedure “necessary in reasonable medical judgment” to prevent the death, substantial risk of death because of a physical condition, or substantial and irreversible physical impairment (psychological conditions excluded).

Physicians must make reasonable medical efforts to preserve the life of the unborn child, and must prepare a report documenting the “permitted abortion” to be attached to the woman’s medical record.

The legislation does not prohibit the use of contraception or in vitro fertilization; however, selective reduction is prohibited unless deemed necessary to prevent the irreversible physical impairment or death of another fetus.

Prosecutors may press felony charges against those who seek or help others obtain an abortion, as well as those who threaten women into having an abortion. Upon conviction, defendants must be fined ten thousand dollars, imprisoned not more than two years, or both. The legislation allows for civil suits to be brought following an abortion.

Democratic lawmakers and members of the public expressed their disapproval of abortion regulation in general. Representative Spencer Wetmore decried house Republicans passing a bill that she claimed will “throw doctors in jail and kill women.”

Not a single healthcare expert has been invited to offer public remarks on this bill, because the people behind this legislation don’t want to answer for their actions. pic.twitter.com/Gu141ViwQb

The lack of an exception for victims of incest and rape sparked controversy “Heaven forbid a 10 year old, 11, 12 or 13 becomes pregnant, is raped by relative … you want to talk about government overreach?” asked representative Seth Rose.

“If my niece gets raped leaving school right now she’s got to have the baby?” representative Justin Bamberg exclaimed, adding if the ten year old needed an abortion “I’m going to jail … I don’t care what the state of South Carolina says.”

“One of the saddest parts of the bill is its impact on victims.” Representative Wetmore told FITSNews “A child who is the victim of sexual assault is specifically defined as a ‘pregnant woman’ under the law.”


Republican representative Micah Caskey told Maayan Schechter of The State newspaper “I won’t vote for anything that doesn’t ensure that rape and incest exceptions are available to minors.” Caskey told me he will have more to say during floor debate in two weeks.

The S.C. senate, which is hearing testimony on this issue today, is not expected to support a bill without an exception for rape and incest similar to the one currently implemented in the state’s six week abortion ban (the heartbeat bill). Stay tuned for continued coverage of this issue.