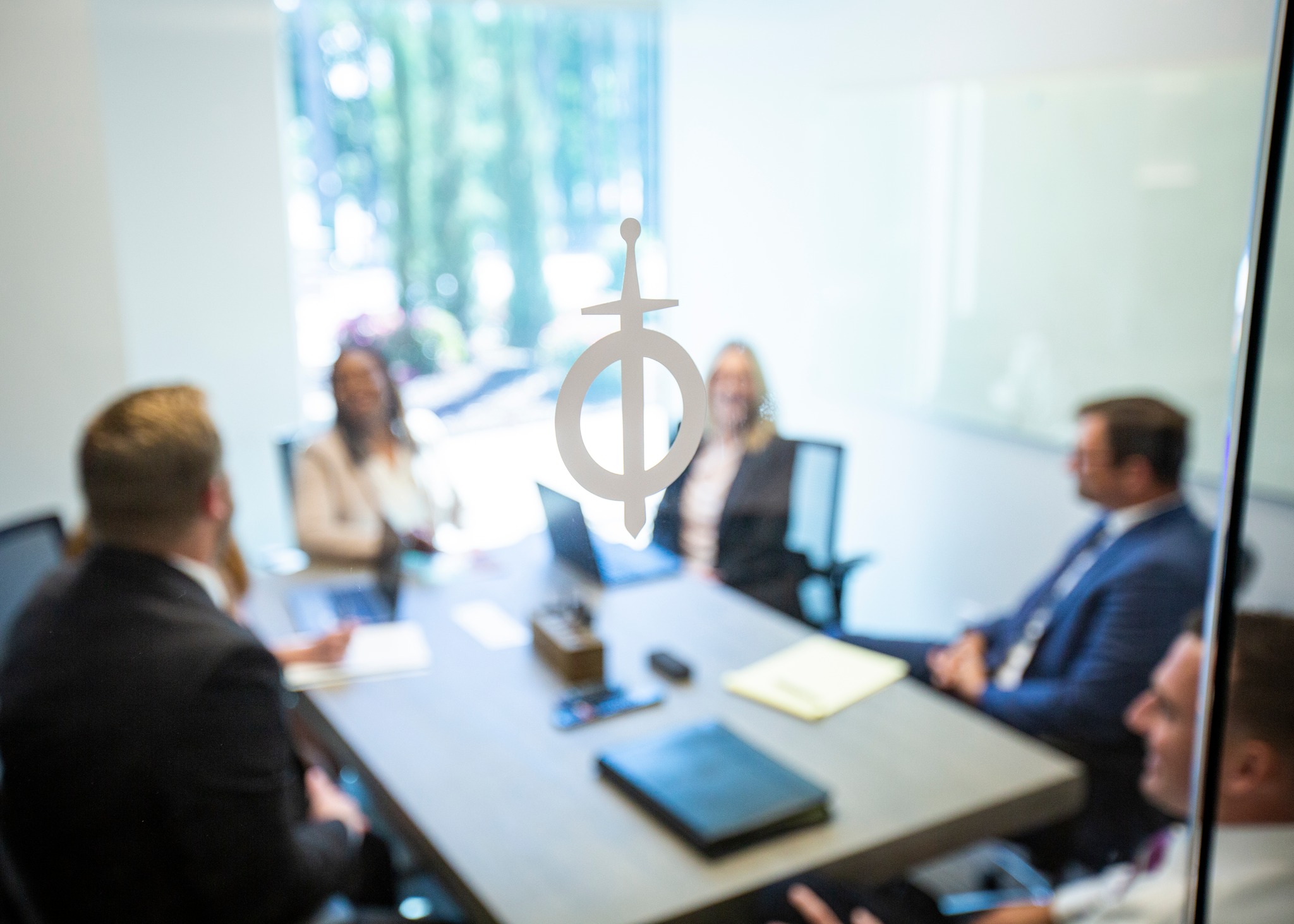 Attorneys representing Forge Consulting – the company whose name was allegedly misappropriated by accused killer Alex Murdaugh as he and his co-conspirators perpetrated a host of alleged financial crimes – are launching a battle to restore the company’s name.

And hold those accountable who are accused of sullying it …

Specifically, lawsuits are looming against Murdaugh and against Bank of America for the “serious harm (they) have done to the financial firm’s business reputation and credibility.”

The suits seek to hold Murdaugh and the financial institution accountable for “their parts in a scheme that allowed Murdaugh to use the ‘Forge’ brand in order to bilk millions of dollars from his clients and colleagues.”

“This is one of the worst case of defamation and character assassination I’ve seen,” said Pete Strom, a former U.S. Attorney for the state of South Carolina. “Forge Consulting did nothing wrong. But their reputation is under attack all because Alex Murdaugh stole their name and Bank of America let him do it.”

“A company like this lives and dies by its good name and that’s exactly what they stole,” Strom added.

As regular members of our audience are well aware, Forge is an asset management company whose name was used by Murdaugh as part of his various alleged plots to defraud clients.

“We have been in business since 2003 building our reputation on professionalism, experience and integrity and we refuse to let anyone steal that from us,” said Forge Consulting CEO Spooner Phillips. “We provide trust and fiduciary services and ‘trust’ is the key word.”

According to Strom, Murdaugh’s plan would never have gotten off the ground had Bank of America exercised “any due diligence even attempting to confirm Murdaugh’s ‘Forge” was who he pretended it was.”


“All Bank of America had to do was make a phone call and they would have realized the truth,” said Bakari Sellers, who is also representing Forge Consulting. “That negligence not only contributed to this massive fraud, it allowed Forge Consulting to be painted with the Murdaugh brush.”

This is a developing story … please check back for updates …

Charleston Day Scandal: Days Of Reckoning On The Horizon