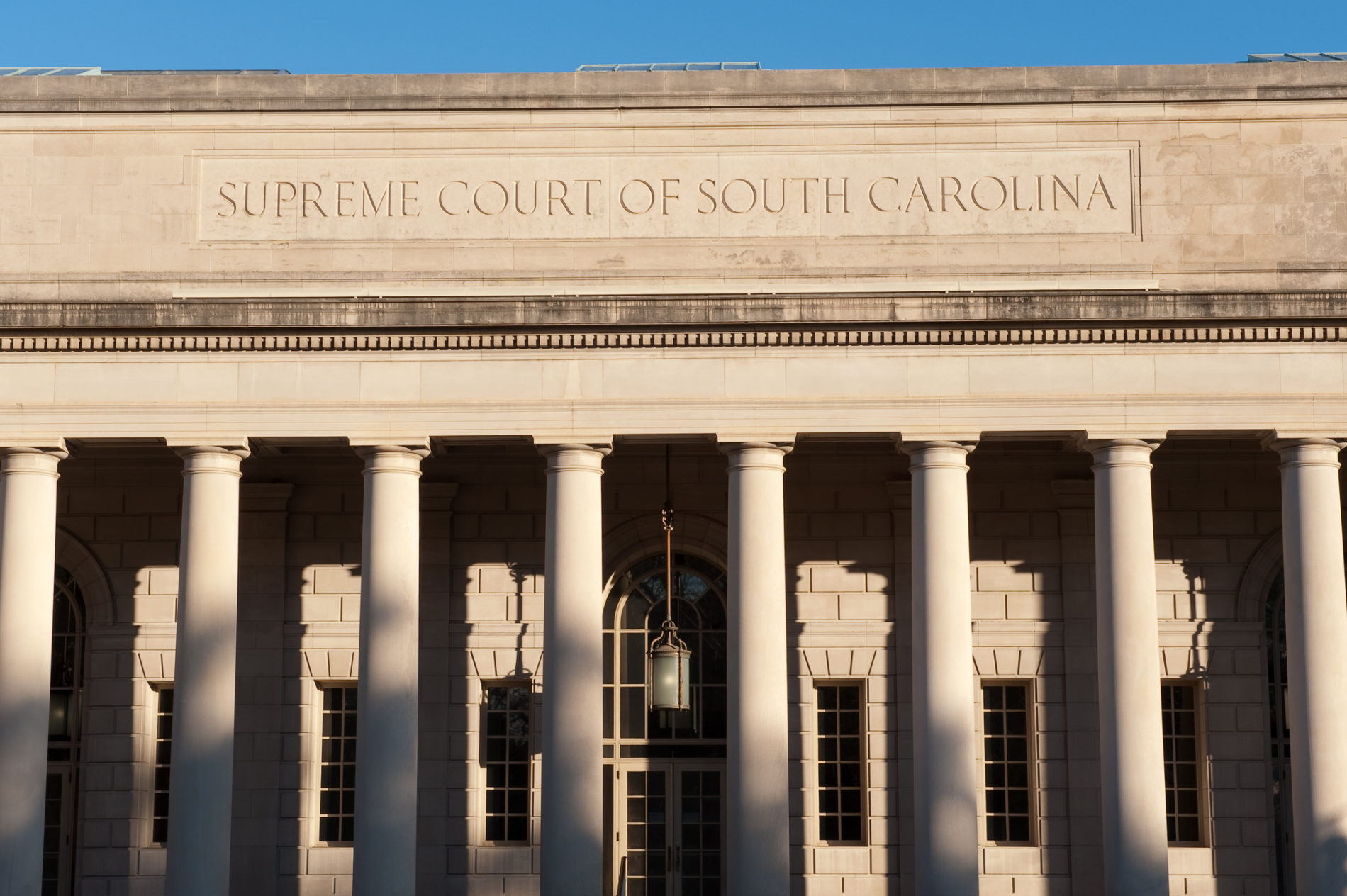 The South Carolina supreme court has enjoined the state from enforcing provisions of the so-called “heartbeat bill” – a piece of 2021 legislation which banned a majority of abortions in the Palmetto State once a fetal heartbeat was detected.

“We grant a temporary injunction,” the court ruled, unanimously.

The controversial decision comes three weeks after S.C. circuit court judge Casey Manning refused to block the implementation of the state law at the circuit court level – kicking the question to the high court.

It also comes amid a vigorous debate at the S.C. State House over whether to expand the abortion restrictions contained in the 2021 law. Our director of special projects Dylan Nolan has been following that debate closely this week and you can read his latest report here.


To be clear, the court order does not strike down the “heartbeat bill” – which is the focus of a challenge by the South Atlantic office of national abortion provider Planned Parenthood. Rather, it prevents the state from enforcing its provisions until justices have been able to “definitively resolve not only the constitutionality of the heartbeat bill but also to determine whether there is a right to abortion in the South Carolina Constitution more generally,” to borrow judge Manning’s words.

Justices explicitly stated “we offer no opinion on the likelihood of success on the merits” of Planned Parenthood’s challenge, which claims the right to have an abortion somehow falls under the privacy protections of the S.C. Constitution (Article I, Section 10).

An almost verbatim reiteration of the Fourth Amendment to the U.S. Constitution, that provision asserts “the right of the people to be secure in their persons, houses, papers and effects against unreasonable searches and seizures and unreasonable invasions of privacy.”

“To the extent we address the merits, we acknowledge an arguably close question is presented, which further supports the need to maintain the status quo by granting a temporary injunction,” the justices wrote.

Wait a minute, though …

In the aftermath of the monumental Dobbs v. Jackson U.S. supreme court decision earlier this year, doesn’t the legislation passed by state lawmakers a year ago now constitute the “status quo?”

Yes. At least that was the opinion of S.C. attorney general Alan Wilson.

How did justices rationalize imposing an injunction anyway?

According to their order, “the South Carolina General Assembly codified the Roe (v. Wade) decision in 1974,” and in passing the ‘heartbeat bill’ last year the legislature “elected to retain its codification of the Roe framework.”

I have spoken with several brilliant attorneys this afternoon – pro-life and pro-choice lawyers – and not one of them could tell me how the court arrived at that interpretation.


Signed into law last February, the ‘heartbeat bill’ banned a majority of abortions in the Palmetto State once a fetal heartbeat was detected. Exceptions were made for cases involving rape or incest. Those exceptions have been removed in the latest bills being considered by state lawmakers.

Additionally, one of the laws would forbid people from even discussing the issue of abortion – a clear First Amendment violation.

As previously noted, I am passionately pro-life. I believe life begins at conception, and I oppose abortion on demand – especially late-term abortions. I further believe life is the indispensable liberty – and if we as a society cannot protect it, the other liberties don’t matter all that much.

Having said that, my job is to host a conversation within the marketplace of ideas on this issue – which is why my microphone is always open to those in the pro-choice movement who wish to share their views with my audience.