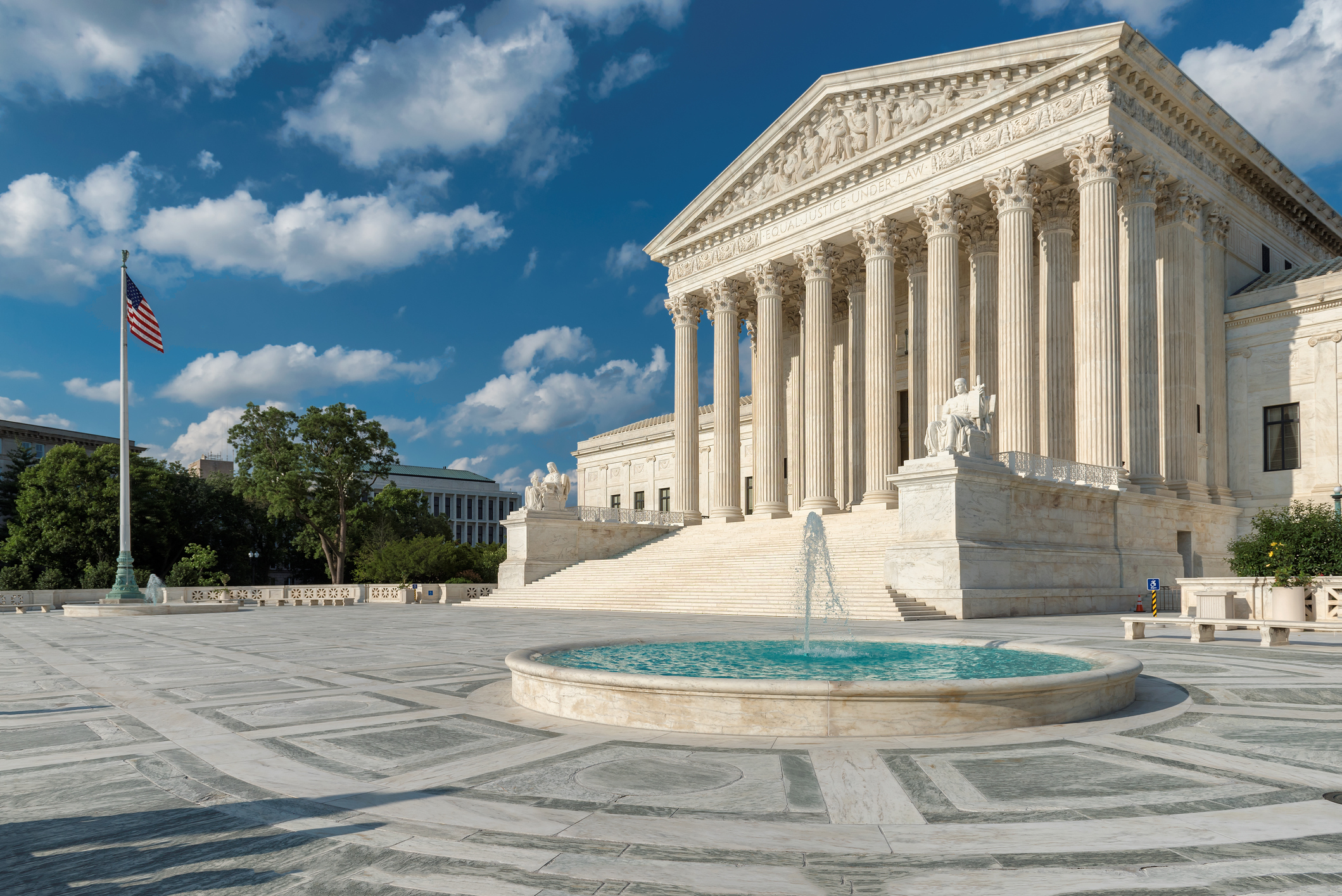 The United States supreme court has voted to overturn two landmark pro-abortion rulings, according to a bombshell report published Monday evening on Politico.

The draft opinion was described by Politico as “a full-throated, unflinching repudiation” of the two rulings – which form the basis of the federal protection of a woman’s right to have an abortion.

“Roe was egregiously wrong from the start,” Alito wrote in the draft opinion, arguing the case and its successor ruling – which defined what constitutes an “undue burden” of a woman’s right to have an abortion – “must be overruled.”

“It is time to heed the Constitution and return the issue of abortion to the people’s elected representatives,” Alito wrote.


To be clear: The supreme court’s decision – scheduled for release sometime within the next two months – does not make abortion illegal in the United States. It does, however, empower states to take meaningful actions to limit the practice.

The case before the court involves a law passed in March of 2018 by Mississippi lawmakers which banned abortions following the first fifteen weeks of a pregnancy. Controversially, the law did not provide exemptions for rape and incest. Challenged by a local abortion provider, the law was deemed unconstitutional by U.S. district court judge Carlton W. Reeves – a decision unanimously upheld by the U.S. fifth circuit court of appeals.

Assuming Alito’s draft opinion is the determination of the high court, the fifth circuit ruling would be reversed.

Supreme court justices Clarence Thomas, Neil Gorsuch, Brett Kavanaugh and Amy Coney Barrett are all purported to have concurred with Alito’s opinion – which would give it a five-vote majority.

It is not clear how chief justice John Roberts intends to vote on the case. Liberal court appointees Stephen Breyer (who is stepping down at the end of the term), Sonia Sotomayor and Elena Kagan all dissented.

None of those votes would be especially surprising except for Kavanaugh’s. The 57-year-old Washington, D.C. native vowed to “faithfully and fully” apply Roe during his confirmation hearing for a position on the U.S. court of appeals.

“I would follow Roe v. Wade faithfully and fully,” Kavanaugh said at the time. “It’s been reaffirmed many times.”

During his contentious 2018 confirmation hearing, however, Kavanaugh declined to comment on Roe v. Wade.

The leak of the draft ruling was described by Politico as an “unprecedented revelation.”

“No draft decision in the modern history of the court has been disclosed publicly while a case was still pending,” Politico noted.

Who leaked the document? And why? Only 45 people had access to the draft – the nine justices and their thirty-six law clerks. Politico would only say the decision was leaked by “a person familiar with the court’s proceedings in the Mississippi case.”

The decision has already reignited the national debate over abortion – which has been fiercely and contentiously advanced in the nearly five decades since Roe was first issued.

While I have made my personal view on this issue abundantly clear over the years (I believe life is the “indispensable liberty” and that it begins at conception), this news outlet is home to differing views on the subject. These views are not only welcomed, but it is my intention for FITSNews to continue serving as a place where anyone with an intelligent take on any issue is invited to share it with our readers.