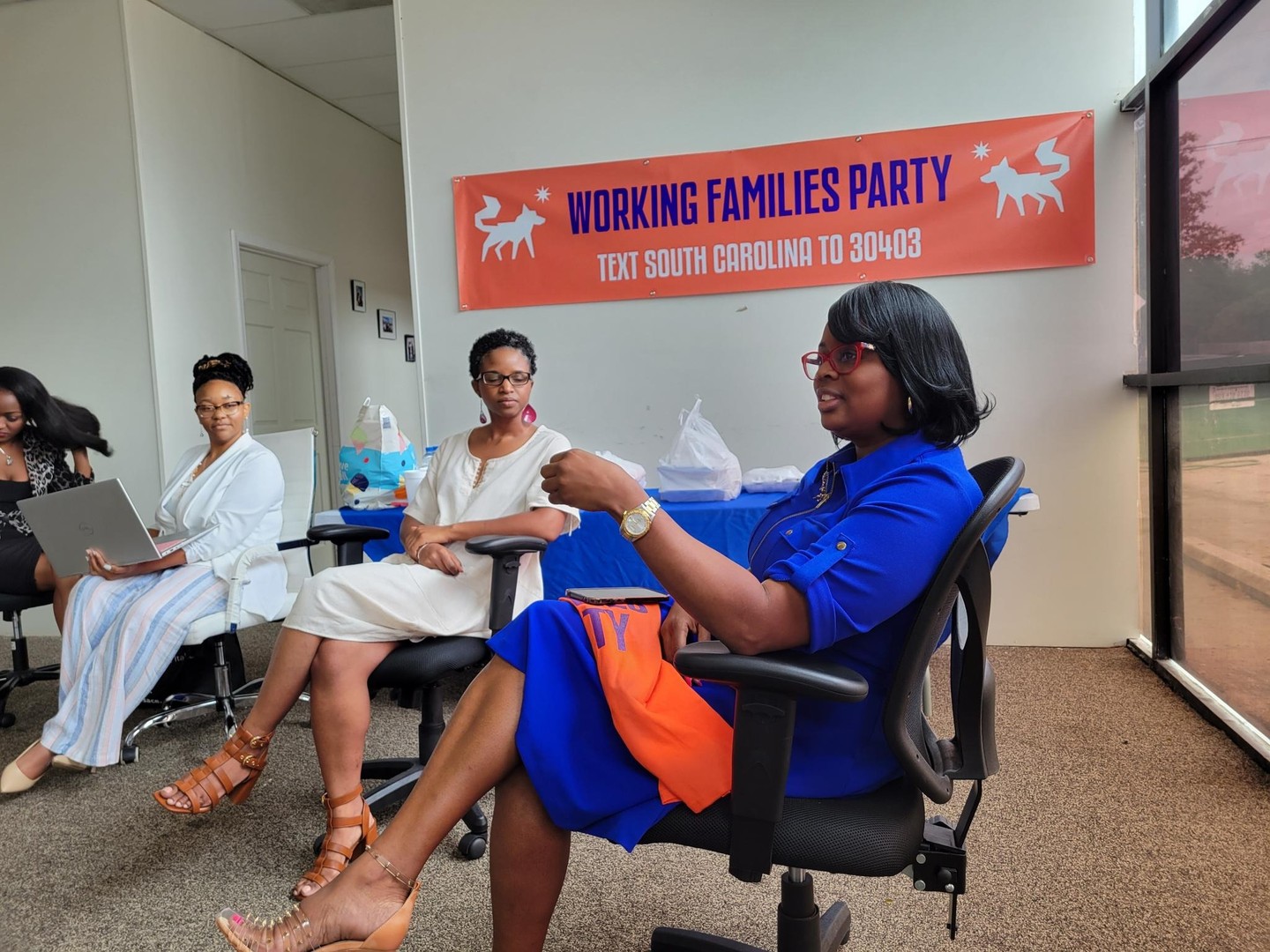 I am not easily offended. In fact, the first time I heard the recording of South Carolina state representative and Democratic U.S. Senate candidate Krystle Matthews saying black people needed to “treat white people like sh*t,” I just shook my head.

I don’t think anyone should treat anyone else like that… no matter what they look like, who they worship, where they live or who they love.

“I’m no stranger to white people, I’m from a mostly white town,” Matthews said in the video clip, which was posted online by Project Veritas on Wednesday afternoon. “And let me tell you one thing: You oughta know who you’re dealing with, like … you gotta treat them like sh*t, I mean … that’s the only way they’ll respect you.”

Yeah, as the father of seven white kids I had a little fun with that comment …

But as our director of special projects Dylan Nolan pointed out, there is a flip side to this story that is worth considering: What if a white candidate for the U.S. Senate said this about black people?

Yeah … they would never work again. They would be canceled faster than a Richard Belzer sitcom.

Matthews could certainly say that as recently as 2001 the “Republican” party in South Carolina featured a former segregationist, Strom Thurmond, as its senior U.S. senator. She might also point out that thousands of black Americans were indeed under the thumb of slaveholders – something I wrote about just last week.


Here’s the key question, though … does that give Matthews a right to be racist to white people today?

Matthews – who is campaigning against U.S. senator Tim Scott – can certainly run for office as she sees fit. Hell, the Democrats’ other top tier statewide candidate is pissing off black people. And old people. Meanwhile, the national standard bearer for the party is pissing off anybody who didn’t vote for him.

Stay tuned … this news outlet has heard from several state lawmakers (of both parties) who are preparing responses to Matthews’ comments.

Henry McMaster Wants Some Of That Nikki Haley Casino Cash