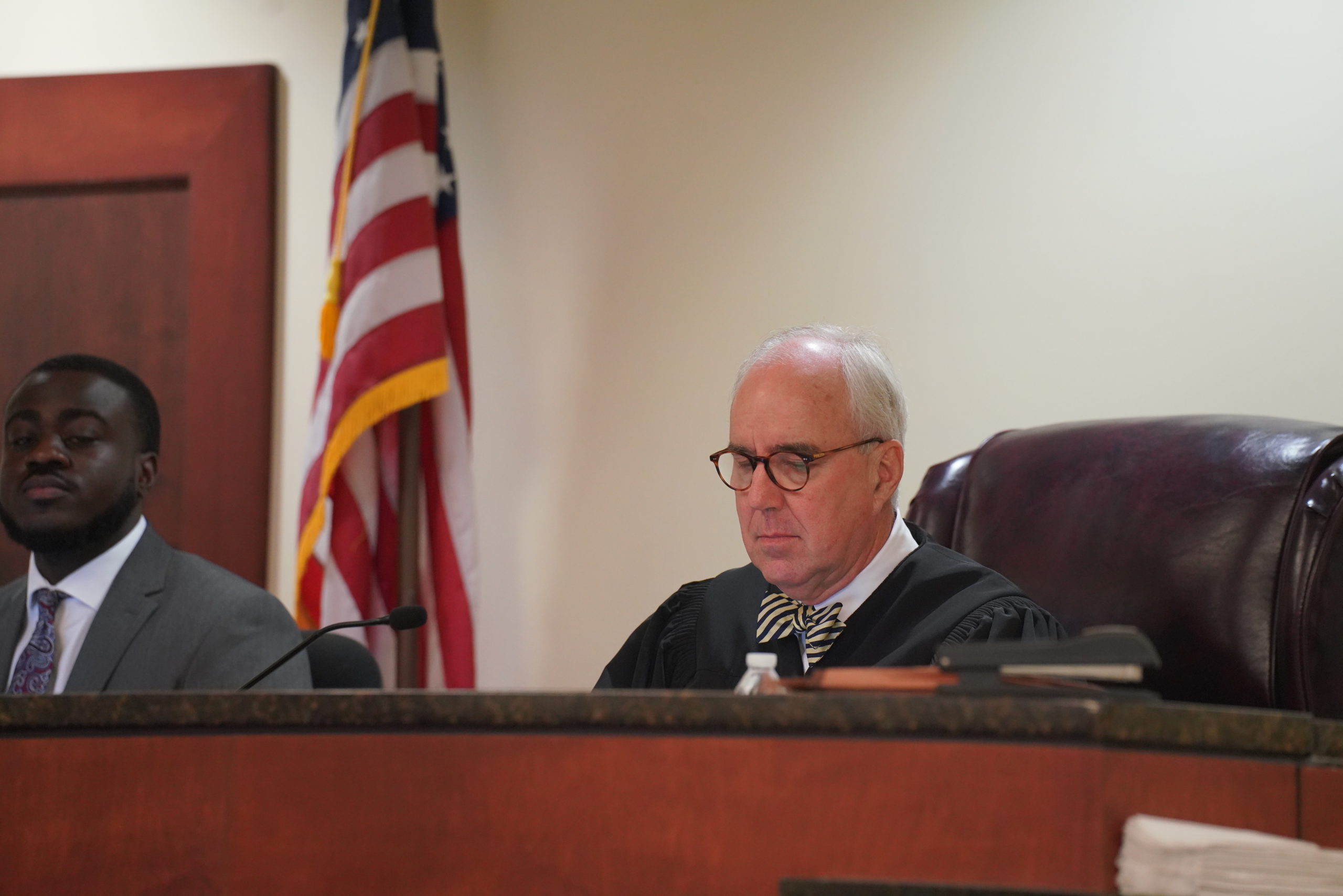 Earlier this week, South Carolina circuit court judge Daniel Hall notified parties in the Mallory Beach wrongful death lawsuit of his controversial decision to sever defendants in this high-profile civil lawsuit – one of the most prominent legal actions linked to the ‘Murdaugh Murders’ crime and corruption saga.

Severing defendants means there will be two wrongful death trials, not one …

Hall’s order – issued without comment – went against the expressed wishes of the Beach family, which was hoping to avoid having to go through two trials during which they would be compelled to “relive and recount” their daughter’s violent death three-and-a-half years ago.

Originally filed back in March of 2019, this case involves multiple prominent defendants – including one who has engaged in an outright jihad in the hopes of absolving himself and his company of any blame for the tragedy.

That jihad has actually spawned a second lawsuit tied to this case – one focused on the unauthorized disclosure of confidential mediation materials by those allegedly employed by these defendants, convenience store czar Greg Parker and his Parker’s Kitchen chain of gas stations.

That lawsuit was filed last December.

The other defendants in the boat crash case? Multiple members of the Murdaugh family – which has achieved international infamy due to the maze of alleged criminality revolving around its influential members, who have occupied positions of power in the Palmetto Lowcountry for over a century.

Both cases stem from a February 24, 2019 crash which killed Beach, a 19-year-old from Hampton, S.C., in the prime of her life – and thrust the now-notorious Murdaughs into the statewide limelight.

The boat allegedly driven by Paul at the time of the crash belonged to none other than Alex Murdaugh, the disbarred 54-year-old attorney who now stands accused of killing both Paul and 52-year-old Maggie Murdaugh, Alex’s wife and Paul’s mother. Incidentally, those murders were committed just three days before Alex Murdaugh was scheduled to appear in court to answer for his failure to turn over financial records to the Beach family attorneys, led by Mark Tinsley of Allendale, S.C.


To quote the late Randolph Murdaugh III – one of three Murdaughs to hold the post of S.C. fourteenth circuit solicitor between 1920-2006 – Paul Murdaugh was “drunker than Cooter Brown” at the time of the crash. Paul Murdaugh was charged with three counts of boating under the influence in connection with the incident, but was murdered before he could stand trial.

According to Hall’s notification (.pdf), the first wrongful death trial – the one against the Parkers’ defendants – was originally set for October 10, 2022.

However, this news outlet has learned various “court administration” issues prevented the trial from moving forward next month. Hall is now hoping to hold the first wrongful death case four months from now – starting on January 9, 2023. Assuming this date were to hold, these Hampton County proceedings would coincide roughly with Alex Murdaugh’s scheduled trial for the murders of his wife and son in neighboring Colleton County, S.C.

Given this three-month delay, Tinsley (above) told me this week he was inclined to file a motion asking Hall to reconsider his original decision to sever the defendants.

“If Hall doesn’t reverse course based on the case not going to trial in October I will move to reconsider and appeal,” Tinsley told me on Friday. “A trial only against Parker’s will ensure that the Murdaughs never have to pay anything in actual damages for Mallory’s death.”

Alex Murdaugh’s attorneys – Dick Harpootlian and Jim Griffin – have previously argued their client would be unfairly prejudiced in his murder trial if the boat crash were allowed to proceed concurrently. According to Harpootlian, if Murdaugh were to invoke his Fifth Amendment right not to incriminate himself in the boat crash case, it could be taken as an admission of guilt.

Similarly, waiving the Fifth Amendment in the boat crash case – and allowing plaintiffs’ attorneys to question him under oath – could compromise Murdaugh’s murder defense.

“If he waives the Fifth, he opens himself to all sorts of questioning,” Harpootlian said.

In fact, Harpootlian accused state criminal prosecutors of using the boat crash civil suit as a “stalking horse” – or false pretext – to bolster their murder case against Murdaugh.

This news outlet will be sure to update our readers in the event Tinsley files a motion related to Hall’s decision to delay of the wrongful death case against the Parkers’ defendants. Meanwhile, count on this news outlet to continue keeping our readers in the loop on the very latest developments in both the civil and criminal components of the still-unfolding Murdaugh saga.