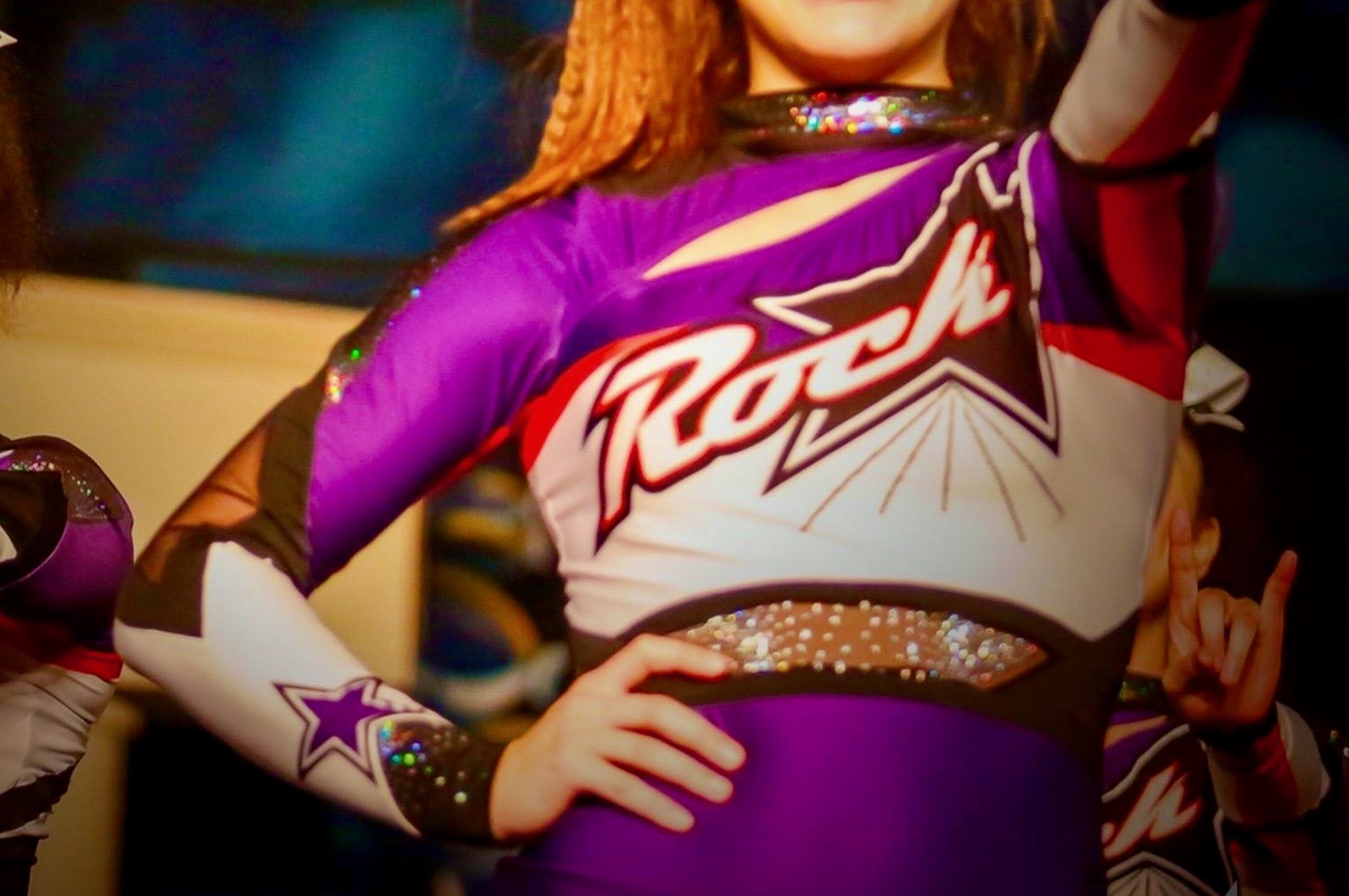 The ongoing criminal investigation into allegations of sexual misconduct on the part of multiple employees of the Rockstar Cheer franchise was just ramping up when the owner and founder of the business – 49-year-old Scott Foster of Greenville, South Carolina – died by suicide on August 22, 2022.

Since then, this story has exploded into the mainstream media … and a recently filed federal lawsuit has shown just how deep the rabbit hole goes.

As the story has escalated, victims/ survivors of this saga have become emboldened – and are starting to tell their stories to our researcher Jenn Wood, a cheer mom who has made it her mission in life to hold the cheer industry accountable for its starring role in this scandal.

Which reminds me … as I mentioned in the latest edition of our popular ‘Week In Review’ program, anyone willing to share information is encouraged to reach out to Wood at [email protected] or use our tip line.

However you decide to contact us, this news outlet honors requests for anonymity regarding submissions – and as I have previously proven, I will go to jail before I break confidentiality.

Amidst the furor, though … what is actually happening with the case?

And more to the point: How has the massive publicity it has suddenly generated impacted the inquiry?

According to my sources, this investigation – led by the U.S. Department of Homeland Security (DHS)’s special investigations unit (HSI) with support from the Greenville County sheriff’s office – was approximately four-to-six weeks old at the time Foster took his own life.

Was it bearing fruit? Absolutely …

“They were in possession of a lot (of information),” a source with direct knowledge of the inquiry told me, referring to HSI investigators. “A lot of materials had been provided to them, and they were in the process of independently verifying (that information) while gathering more on their own.”


The probe was “very delicate,” another source said – citing extensive undercover and surveillance work as well as the utilization of “multiple informants.”

According to my sources, federal agents chose to focus on this aspect of the case first because “it’s the easiest thing to prove.”

And because it leads directly into other areas of inquiry …

Foster’s death certainly gave investigators a new window into the scandal via the electronic devices seized from his home and his vehicle after his body was discovered at Paris Mountain state park just north of Greenville. However, Foster’s suicide and the firestorm that followed also compromised their efforts – forcing a fundamental reconfiguration of the inquiry.

According to my sources, additional investigatory resources are being brought to bear on the case – although they declined to discuss what sort of resources or where they were being applied.

One thing is clear, though: This inquiry is much bigger than one man or one company.