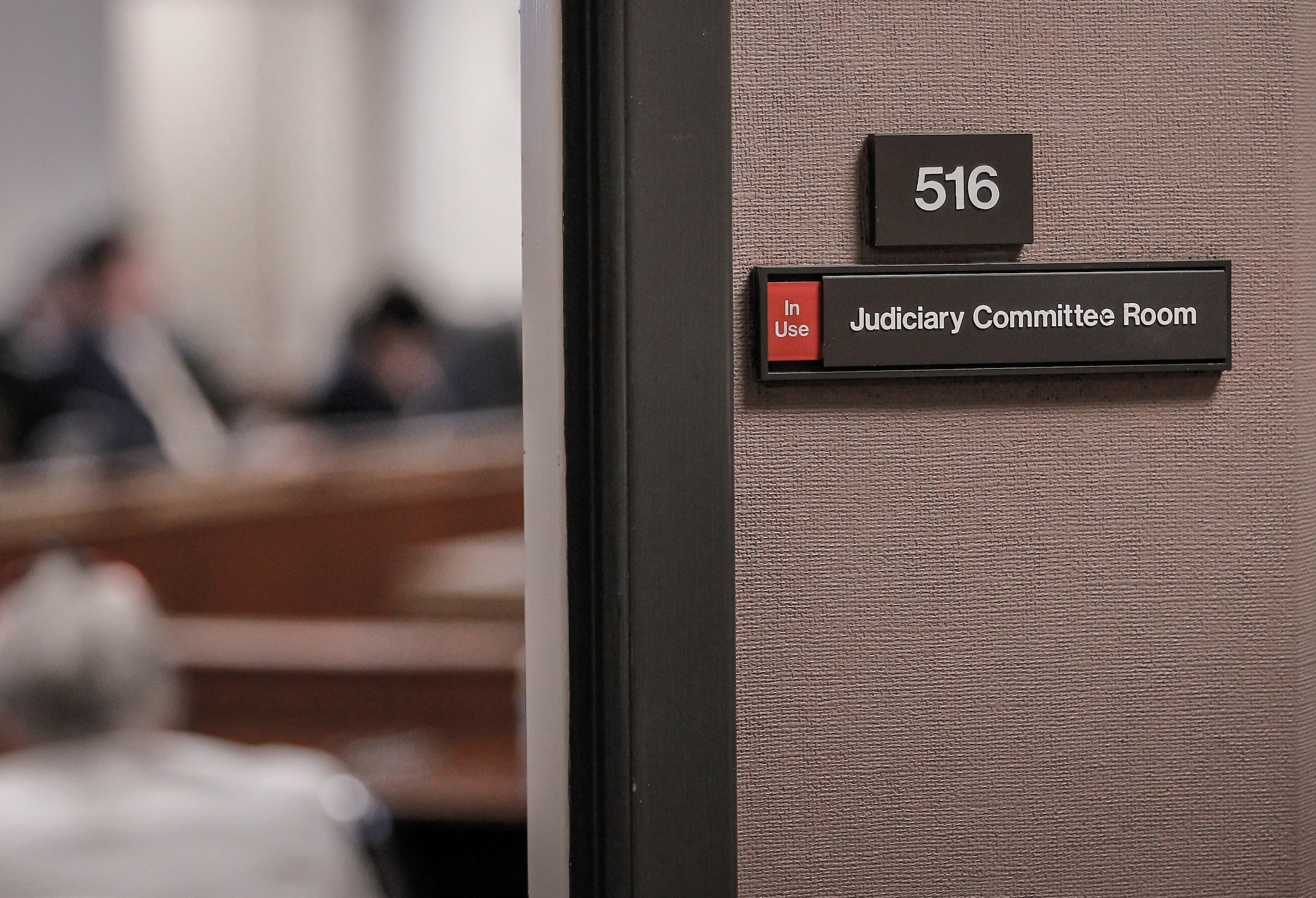 Abortion has been the hottest of hot-button issues in politics for years. Whether at the national or state level, it polarizes people – making it ripe for the mass production of political hay. Indeed, bales and bales of political hay have been made over abortion – although for decades it was just that … hay.

Legally, the abortion issue was settled … until it wasn’t.

The U.S. supreme court’s groundbreaking Dobbs v. Jackson decision earlier this year has completely upended this debate – removing a blanket federal prohibition against the regulation of abortion and empowering states to impose to laws against it as they see fit.

Dobbs has also retroactively blessed certain recently adopted state-level abortion regulations – including the so-called “heartbeat bill,” a piece of 2021 legislation which banned a majority of abortions in the Palmetto State once a fetal heartbeat was detected.


Prior to the Dobbs decision, the heartbeat bill had been moving through the federal court system – with a federal judge enjoining the state from enforcing its various provisions prior to a decision being reached as to its constitutionality.

After Dobbs, the heartbeat bill became the law of the state.

Now this law has a date with the S.C. supreme court – which has been asked to rule on whether it violates the privacy protections of the S.C. Constitution (Article I, Section 10). That challenge – filed by the South Atlantic office of national abortion provider Planned Parenthood – is currently pending. As of yesterday, the court has enjoined the state from enforcing the heartbeat bill until it resolves this privacy question.

While the judicial battle rages, state lawmakers are aggressively advancing new legislation which would further limit abortions in South Carolina.

As I have stated repeatedly, I am passionately pro-life. I believe life begins at conception, and I oppose abortion on demand – especially late-term abortions. I further believe life is the indispensable liberty – and if we as a society cannot protect it, the other liberties don’t matter all that much.

Not everyone who works at this news outlet feels that way, though. And even if they did, my job is not to present my views on this issue (or any issue) to the exclusion of others – it is to host a broader conversation within the marketplace of ideas. Accordingly, my microphone is always open to those in the pro-choice movement who wish to share their views with my audience.

Putting on my political consulting hat for a moment, though … what in the hell are South Carolina “Republicans” thinking with their latest abortion-related “hay-makers?”

Seriously: No exemptions for rape or incest? And a bill which would criminalize speech related to abortion?

Certainly I understand certain GOP leaders are eager to erase the liberal stigma which has been attached to them in recent years, but is forcing rape victims to carry their pregnancies to term – and putting anyone who talks about it in jail – really the way to go?

Shouldn’t lawmakers focus instead on improving South Carolina’s anemic employment situation? Or its underlying lack of competitiveness? Or its soaring violent crime rate? Or its rampant judicial corruption?

What about giving more choice to parents whose children are stuck in chronically underperforming, increasingly indoctrinating government-run school system?

I began having serious heartburn last month after reviewing initial drafts of new abortion bills which contained chilling free speech restrictions. Now, a panel under the leadership of S.C. House judiciary chairman Chris Murphy has cleared a piece of legislation which removes the rape and incest exemptions contained in the heartbeat bill.

Both of these are bridges too far, in my assessment … way too far.

Many GOP lawmakers agree with me, which is why next month’s special session of the S.C. General Assembly – convened specifically to address the issue of abortion – could see Republican majorities in both the S.C. House and State Senate achieve a new level of self-immolation.