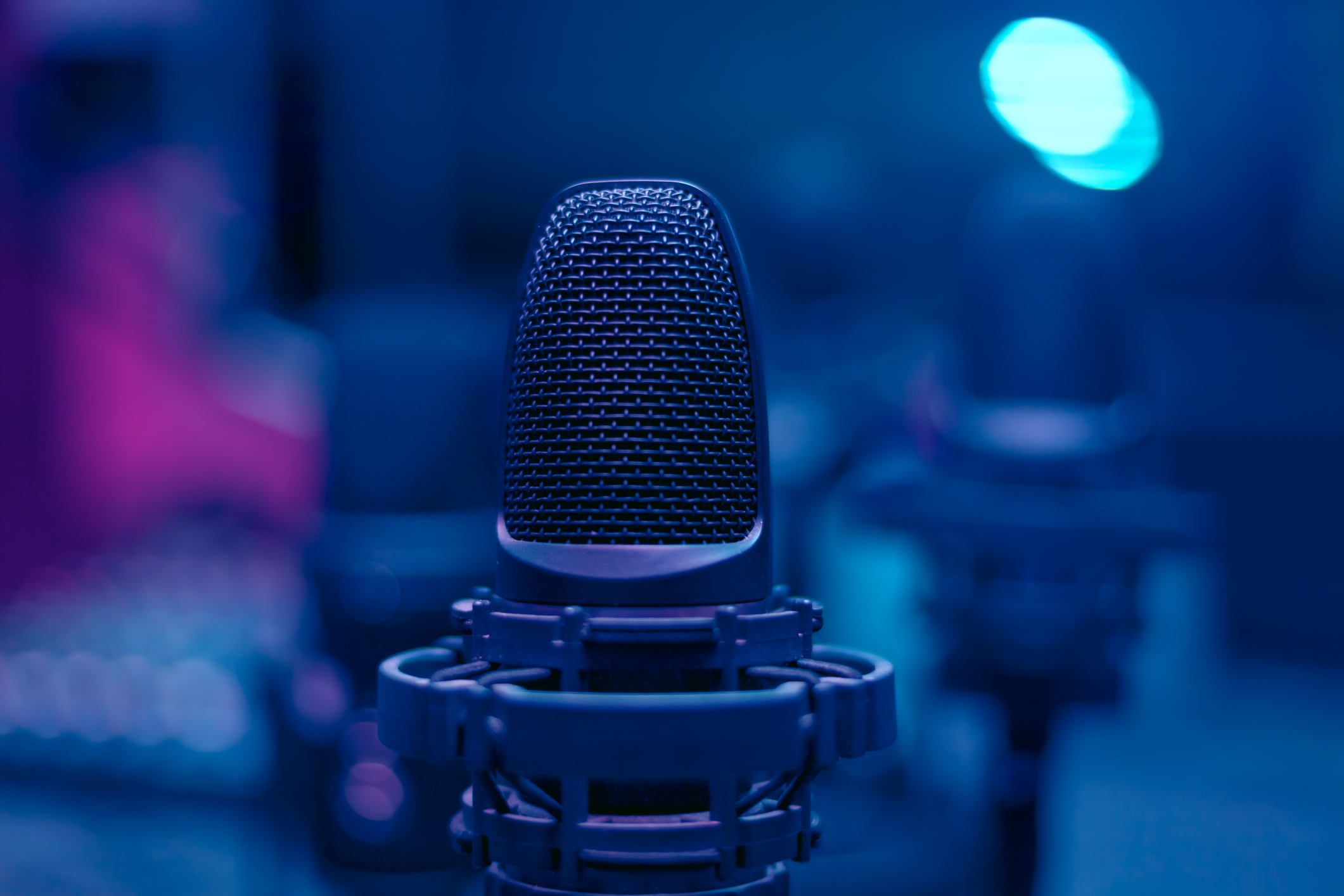 In that press conference, Harpootlian accused the office of S.C. attorney general Alan Wilson of leaking information about the case to members of the media.

To read my review of the underlying issues it addressed, click here.

To read the response of S.C. attorney general Alan Wilson to the allegation, click here.

Below is my statement on all of the above…

STATEMENT OF WILL FOLKS

I do not reveal my sources.  I have a proven track record on that front – including risking jail time and defying court orders from judges who tried to compel me to do so.

Similarly, I do not play guessing games about my sources.  As it relates to the ‘Murdaugh Murders’ crime and corruption saga, I will simply say this: Both S.C. State Law Enforcement Division (SLED) chief Mark Keel and S.C. attorney general Alan Wilson have always worked aggressively and collaboratively to prevent leaks – not facilitate them. Which makes my job harder.

I have had occasion to both praise and criticize Wilson and Keel (and their agencies) during the course of this ongoing case – and will doubtless have occasion to do so again in the future – but I have seen nothing to suggest either man is anything less than 100 percent committed to preserving the integrity of the various Murdaugh-related investigations and prosecutions.

I have also seen nothing to substantiate the allegations made by attorney Dick Harpootlian – purportedly relayed to him by members of the Murdaugh family – although I certainly understand him mounting a vigorous defense on behalf of his client.