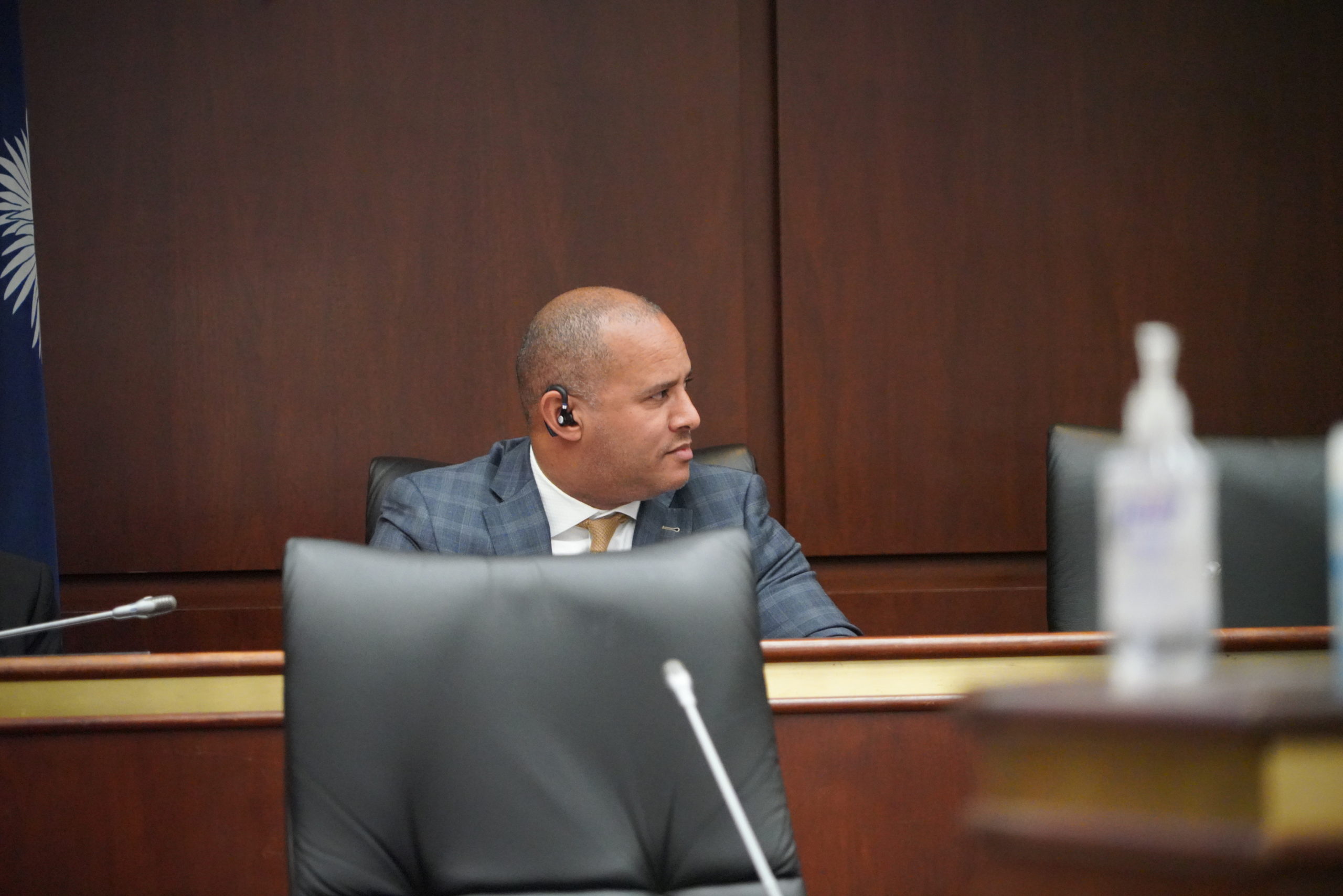 Both of us have the scars to prove it, too … just look at our noggins.

I have ripped Rutherford ruthlessly on these pages – usually deservedly – but unlike a lot of thin-skinned Palmetto State politicians, he never takes it personally (and always returns my calls).

While most indulge the impulse to recoil or revenge at criticism, Rutherford knows it is always better to engage the debate.


Why? Well, it probably isn’t some altruistic interest in elevating the public discourse which is guiding his decisions. Rather, Rutherford knows every “column inch” he provides to me is a column inch I don’t get to use for kicking him in the balls. Rhetorically, of course. The rhetorical balls.

Rutherford is smart like that … and lawmakers should really start following his lead if they ever want to start driving narratives as opposed to watching narratives get driven over their backs like tractor-trailers (ahem).

Rutherford was also smart in his recent decision to hire senior deputy Megan Burchstead from the office of S.C. attorney general Alan Wilson – a move he confirmed to me late Wednesday.

Burchstead – one of the most seasoned prosecutors in Wilson’s office – was serving as second chair on the various prosecutions related to the ‘Murdaugh Murders’ crime and corruption saga, so her decision to go into the private sector is a huge loss for the attorney general.

Members of our audience will recall Burchstead (above, right) was the lead prosecutor on the 2019 boat crash case involving the late Paul Murdaugh – who was slapped with three felony boating under the influence charges in the crash which claimed the life of 19-year-old Mallory Beach of Hampton, S.C.

And which thrust the Murdaugh family onto the statewide stage …

As I noted last fall, Burchstead “showed no fear or favor” in her handling of that case. In fact, Paul Murdaugh would have most assuredly spent some significant time in prison on those charges had he not been brutally murdered last June – a crime which investigators have accused his father, Alex Murdaugh, of committing.

Creighton Waters – the chief attorney for the statewide grand jury – has been the lead prosecutor on the double homicide case against Alex Murdaugh, who is also accused of killing his late wife, 52-year-old Maggie Murdaugh at or around the same time he allegedly killed his younger son.

Waters will continue to lead that prosecution, as well as the prosecution of the alleged financial crimes Murdaugh and his network of co-conspirators are staring down ..