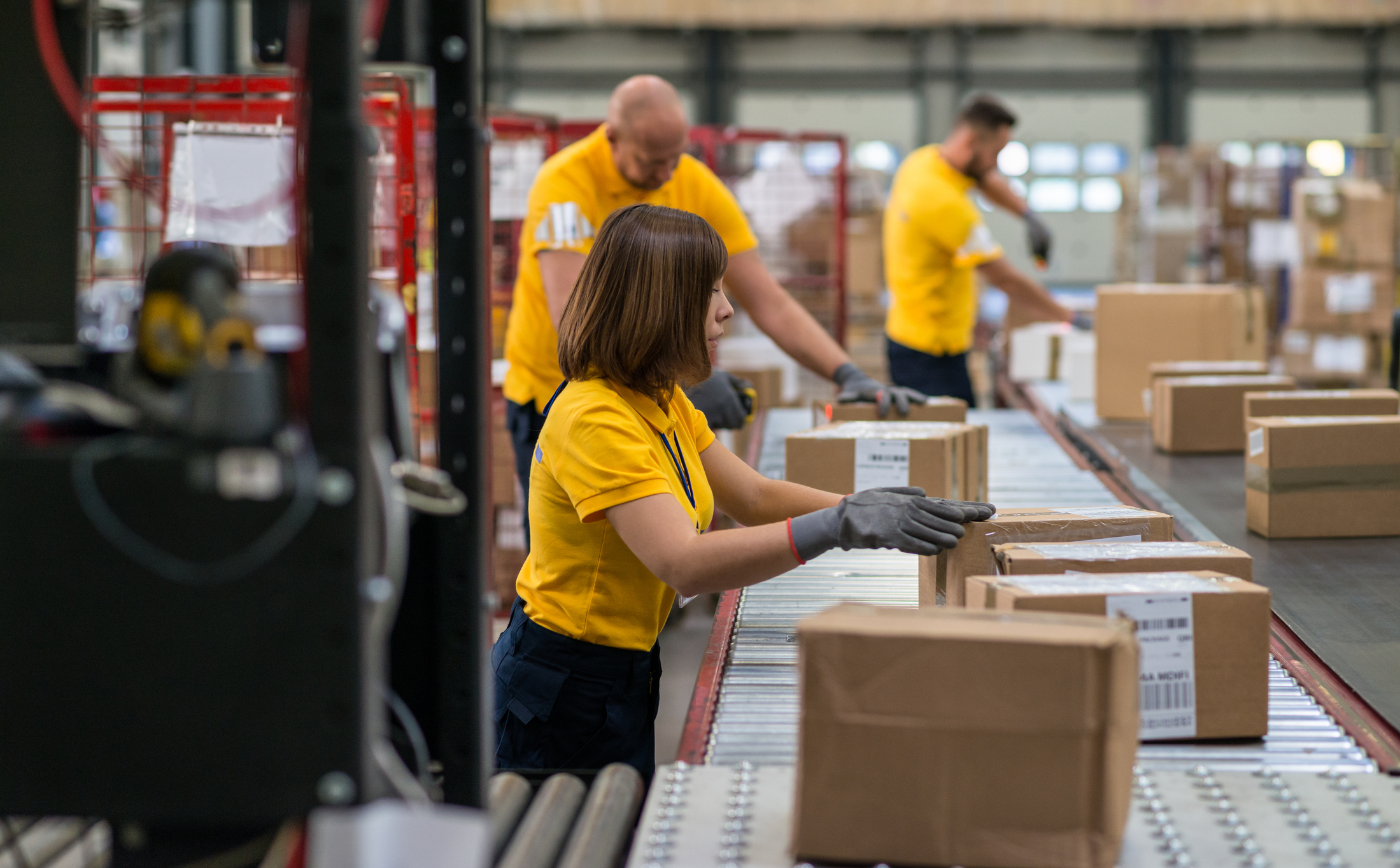 According to the latest data from the U.S. Bureau of Labor Statistics (BLS), labor force participation in South Carolina clocked in at 57.5 percent during the month of June – unchanged from the previous month. As has been the case all year, only five states fared worse than South Carolina on this critical employment measure: Alabama (57.2 percent), Arkansas (57 percent), New Mexico (56.9 percent), Mississippi (55.5 percent) and West Virginia (55.2 percent).

For those of you who are visual learners, here is a graph from our intrepid researcher Jenn Wood showing both the state and national trend lines …

As I have often noted, my news outlet tracks labor force participation far more closely than the widely watched unemployment rate – the metric repetitively regurgitated by politicians and their mainstream media mouthpieces. Unlike unemployment – which only tracks a segment of workers within the labor force – labor participation tracks the size of the workforce itself.  This makes it a far more accurate indicator of the extent to which people are gainfully employed … or not.

For those of you who care about the unemployment rate, it stood at 3.2 percent – down 0.1 percent from the previous month.

Under former governor Nikki Haley, labor force participation in South Carolina peaked at 60.3 percent between May and September 2011 – but continued to lag well behind the national rate (which ranged between 64 percent and 64.2 percent during that time period). In May of 2012, the rate dipped below 60 percent – and has remained beneath this key demarcation line ever since.


Under current governor Henry McMaster, labor force participation peaked at 58.3 percent in March and April of 2019.

Count on this news outlet to continue holding these politicians accountable for the economic outcomes their policies are producing. And count on FITSNews to continue providing our readers with the real data on the jobs front … not the numbers being spun by the politicians and the MSM.