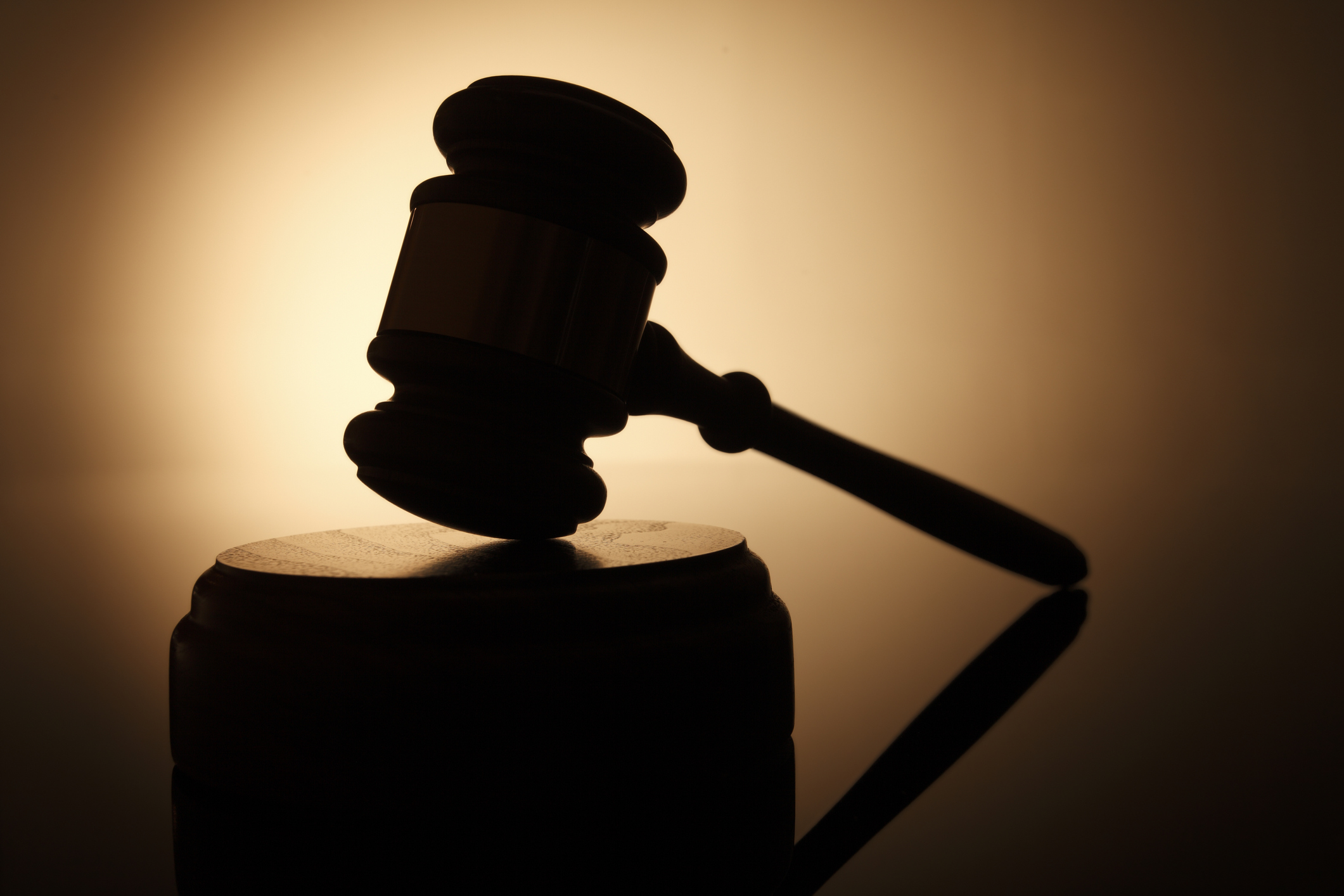 Accused teen rapist Bowen Turner will appear before a South Carolina circuit court judge next month to determine whether his latest arrest violated the terms of a sweetheart plea deal he received back in April on one of the three sexual assault charges he was facing.

Turner, 19, will appear before S.C. circuit court judge Roger M. Young Sr. at 2:00 p.m. EDT on Wednesday, July 13, 2022 at the Orangeburg County courthouse. Young is tasked with deciding whether Turner violated the terms of his probation when he was arrested and charged with multiple crimes in connection with an alleged bender at a local bar last month.

As this news outlet exclusively reported, Turner is facing multiple charges following a Mother’s Day incident in which he allegedly got drunk, tried to lure a woman into a vehicle, lied to police and threatened to bite off the finger of a deputy.

Oh, he also referred to a female detention center employee as a “bitch.”

Prior to all of this, Turner was accused of raping three different girls within a period of a little over a year in 2018 and 2019. Two of those cases were controversially dropped by the office of S.C. second circuit solicitor Bill Weeks, whose office negotiated a controversially lenient sentence on the third allegation. S.C. circuit court judge Markley Dennis sentenced Turner to probation on that simple assault charge – prompting national outrage.


As I noted earlier this month, powerful S.C. Senate minority leader Brad Hutto – who represented Turner on the sexual assault charges (slut-shaming one of the victims in the process) – is not representing Turner at his probation revocation hearing.

Turner will instead be represented by public defender Jason Turnblad.

It is not immediately clear whether Hutto is completely off of the Turner case, though. Readers will recall one of the three sexual assault cases – involving the late Dallas Stoller – is currently under review. Stoller tragically took her own life last fall due in part to a sustained bullying campaign by Turner’s defenders in and around Orangeburg, S.C., a town of approximately 12,500 located nearly forty miles southeast of the state capital of Columbia.

In addition to the hearing on July 13, a separate hearing will be held on July 11 regarding the imposition of a binding restraining order against members of Turner’s family – who have been accused of improperly contacting members of the Stoller family.

“We’re very pleased that the court set a date for a hearing to expand the permanent restraining order restrictions to include Bowen Turner‘s parents and other family to legally prohibit them from contacting the victims in any way,” victims’ attorney Sarah Ford told me. “There is no circumstance in which the victims should be contacted by the defendant or his family or anyone on his behalf. The Stollers are grieving the loss of their daughter and sister – and loss of faith in the justice system. The fact a hearing is needed to bar the Turners from contacting the Stoller family is ridiculous.”

Ford also told me she was “encouraged by the probation revocation hearing being scheduled, as well.”

“It is long past time that justice is served in these cases, and the fact that the Bess family, as well as the Stollers, are back in court mere months after Turner’s sentencing to probation shows how inadequate the State’s recommendation and sentence truly were,” she said. “How can we expect victims to heal if we force them back into the system and into the courtroom again and again to relive their trauma?”

Stay tuned … this news outlet plans to travel to Orangeburg, S.C. next month for Turner’s hearing.

Assuming Turner’s probation is revoked, he would likely be transferred from the Orangeburg County detention center – where he is currently being held – to the Turbeville Correctional Institution in Turbeville, S.C.

Turner would likely spend at least a year behind bars at Turbeville under the terms of the Youthful Offender Act (YOA).