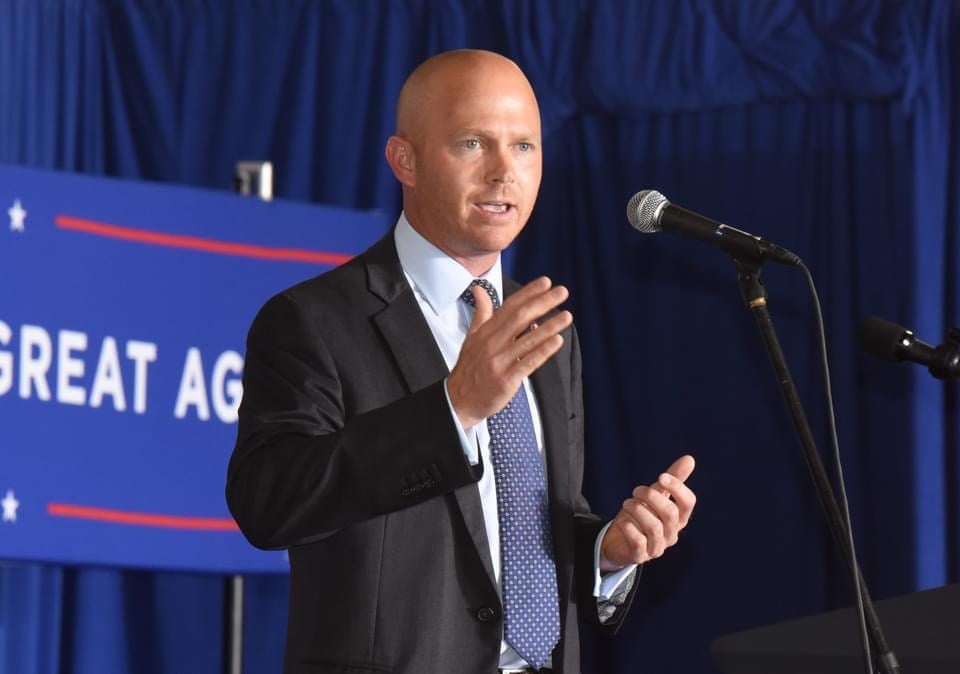 Less than two weeks after an underwhelming victory in the South Carolina Republican primary election, second-term U.S. congressman William Timmons of Greenville, S.C. is asking for prayers and privacy from his constituents as he deals with a “difficult private matter.”

“My wife and I ask for your prayers and privacy as I work through some difficult private matters,” Timmons said in a statement provided exclusively to this news outlet on Sunday morning.

This news outlet did not request comment from Timmons regarding recent allegations related to his personal life. Nor did I or any member of my news team communicate plans to publish a story regarding these allegations – however, I did provide Timmons’ team with purported details of an alleged extramarital affair between the congressman and a Charleston, S.C.-based socialite.

The narrative of this alleged affair was reportedly being pushed in connection with the socialite’s impending divorce from her husband. Timmons’ team declined to comment on the woman at the center of this saga – although they flatly denied allegations from some of his political rivals that attempts were made to buy her silence.

“That’s 100 percent not true,” a source close to the congressman told me.

This news outlet has a long-established, widely known policy of not reporting on the interpersonal extracurriculars of Palmetto State politicians. Nonetheless, Timmons – who was traveling to Washington, D.C. on Sunday morning – approved the release of an official 18-word statement through his political consulting firm in response to the rumors.

Neither Timmons nor his advisors would comment beyond the statement.

“This story was going to come out eventually,” a source close to the family told me. “It’s just a sad situation.”

Another source indicated Timmons’ “difficult private matter” was a poorly kept secret throughout Greenville, S.C. – where his family is a five-generation institution.

Timmons great-grandfather – William R. Timmons Sr. – built an empire in the Upstate beginning in the mid-1920s, focusing on the real estate, trucking and insurance industries. The family – which helped establish the city’s civic and philanthropic communities – is reportedly worth hundreds of millions of dollars.


Generally speaking, unless an elected or appointed official is engaged in criminal activity during the course of an affair, using government money or resources in the furtherance of an affair or making official decisions (promotions, appointments, pay raises) based on an affair … I do not care who they are sleeping with.

The only other possible “angle” compelling coverage of such a dalliance would be if there were some demonstrable associated hypocrisy – i.e. an official campaigning as a pro-family, social conservative or endorsing government as an instrument of morality (but then turning around and behaving explicitly counter to these stated principles).

Still, though, in such cases the hypocrisy would need to be particularly galling …

Is it in Timmons’ case? Not really …

The congressman’s online biography references the fact he and his wife, Sarah Timmons, attend Christ Church in Greenville – but the 38-year-old attorney/ businessman has not cultivated an evangelical conservative image.

The Timmons’ were married on the Robert J. Dole balcony of the U.S. Capitol on July 17, 2019 – almost three years ago. U.S. senator Tim Scott officiated at the ceremony – which was held six months after William Timmons was sworn in as a member of congress.

Timmons was elected to the South Carolina Senate in November 2016 – ousting longtime incumbent Mike Fair. He served half a term in the chamber prior to announcing his bid to replace Trey Gowdy as congressman for the fourth congressional district – which includes the Greenville and Spartanburg metropolitan areas.

Timmons finished second in a thirteen-candidate field for this seat in 2018. He then vanquished the first-place finisher in the race, state senator Lee Bright, in a runoff election on June 28, 2018. His tenure in Washington, D.C. has not been without controversy, which is why Timmons limped to an uninspiring 52.69 percent “victory” over a trio of comparatively unknown candidates two weeks ago.