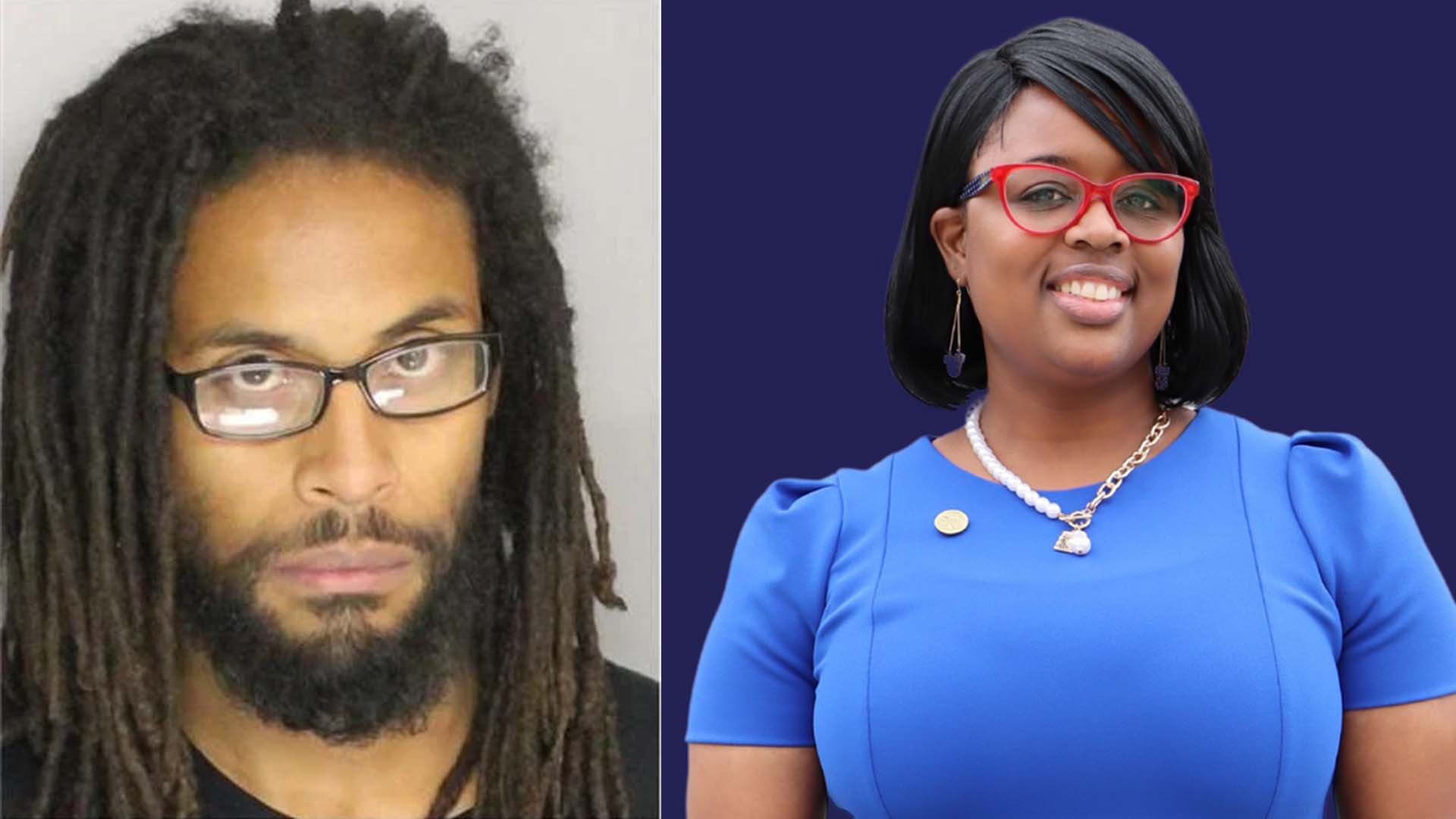 Investigative news outlet Project Veritas published an audio recording of an alleged conversation between Democratic U.S. Senate candidate Krystle Matthews and David Solomon Ballard, an inmate at Perry Correctional Institution in Pelzer, S.C. on a recorded phone line. In the recording Matthews references the following: The need for “secret sleepers” to infiltrate the Republican party in local elections, financing her campaign with “dope boy money” and “folks that can wear all black at night and take they f****** yard-signs down.”

A former Boeing engineer, Matthews defeated four-term incumbent Republican Bill Crosby of North Charleston, S.C. in November 2018 and managed to hold onto her seat in a competitive race for S.C. House District 117 in 2020.

FITSNews founding editor Will Folks characterized the South Carolina Democratic Party’s (SCDP) efforts in the race for U.S. Senate against incumbent Tim Scott as a waste of “precious time and resources on a U.S. Senate race they have absolutely no chance of winning.” Folks cited Democratic nominee Jaime Harrison‘s expensive loss to Lindsey Graham an evidence of the futility of expending resources whether Matthews or Bruce wins the nomination.


In May of this year FITSNews reported on the 2018 arrest of Democratic operative Jason Belton in connection with a California-based drug ring dubbed the “Inland Empire.” Federal prosecutors allege that he and a co-defendant received a parcel containing 8.81 pounds of cocaine in February of 2017.

When The (Washington, D.C.) Free Beacon reporter Collin Anderson broke this story in May, Belton was a top advisor to Matthews and was the third vice chairman of the S.C. Democratic Party Black Caucus (SCDPBC).

SCDPBC chair Brandon Upson subsequently issued a statement calling the reporting a “coordinated attack of the (R)epublican machine” and encouraged supporters to be “prepared to push back against any political assault that seeks to demonize black people or destroy our efforts to flip this state.”

On the jail phone recording Matthews advocates for flipping the state blue using “secret sleepers” who “run as Republicans in these local elections.”

While this idea might sound far-fetched, “republican” candidate for Beaufort County auditor Willie Turral saw his campaign implode after recent a video of him demanding “firing these f****** cops” and “defunding these police stations” while smoking what appeared to be a blunt made its rounds on the internet.

While Turral might have valid points to make about police misconduct (and nobody at FITSNews will fault him for smoking whatever he chooses to), he certainly appears to have egregiously mis-represented himself to low-country primary voters. Turral received 32.86% of the primary vote, losing to David Cadd.

Matthews referred to the need for “sleepers” multiple times throughout the call saying that “when we get enough of us in there we can wreak havoc for real from the inside out.”

She was under no illusion that this would be easy, saying that candidates would have to be dedicated to the ruse and “able to take some s**. I’m talking about at the dinner table at Thanksgiving.”

Matthews also cites the need for “some folks that can wear all black at night and take they f****** yard-signs down when they- when they sleeping” and goes on to bemoan her paltry campaign contributions, asking “Where the f*** is my black people with money? I don’t care about no dope money! Give me that dope boy money!”

“S***, where the f**king dope? Where the duffle bag boys? Get you- find me somebody from your family that don’t even know you donating to my campaign and put that s*** under they names,” Matthews told the inmate.

It remains to be seen how democratic primary voters will factor this call into their calculations as they cast their run-off ballots.

You can count on FITSNews for run-off coverage as well as for continued coverage of political operatives allegedly involved in drug rings and “secret sleeper” candidates.