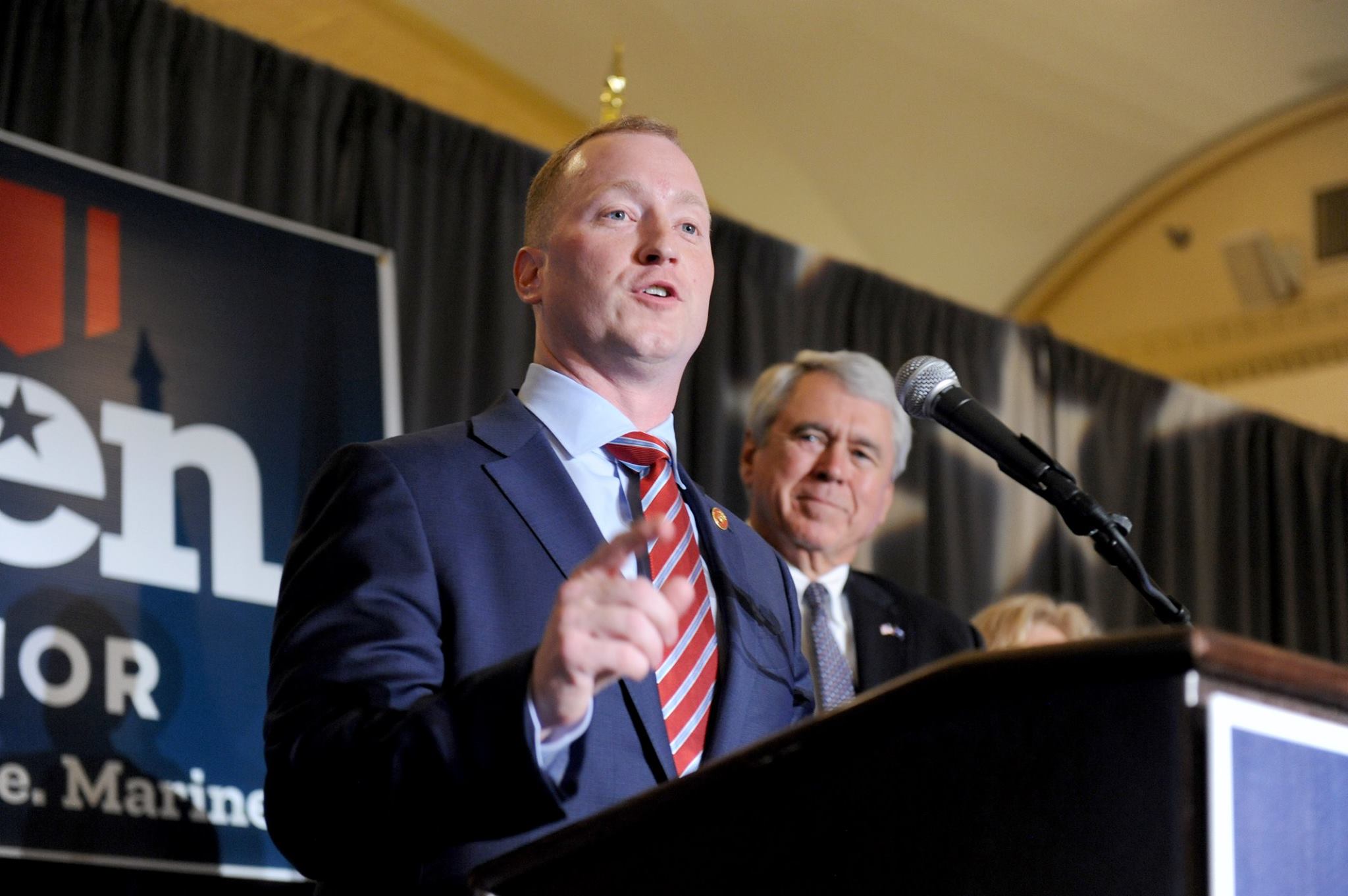 Warren, readers will recall, nearly beat McMaster four years ago – and would have beaten him had former U.S. president Donald Trump not intervened on McMaster’s behalf at the last minute.

Trump is still beating the drum for McMaster, incidentally … a politically potent (yet poorly informed) endorsement which is likely the reason for Warren’s reticence to run.

Whatever led Warren to opt against challenging McMaster, the end result is South Carolina is stuck with four more years of a glad-handing, guffawing good ol’ boy caricature who invokes comparisons to Foghorn Leghorn.

While Warren declined to challenge McMaster, he has remained in the arena. His political advocacy organization, South Carolina’s Conservative Future, has been involved in multiple recent elections – including the upset victory of S.C. senator Mike Reichenbach in a special election in Florence County earlier this year.


Warren has also flexed his political muscle in a legislative election for a S.C. court of appeals seat – and endorsed in a local sheriff’s race in his hometown of Greenville, S.C.

In the crowded race for superintendent of education, Warren has endorsed the frontrunner – policy analyst Ellen Weaver of Greenville.

“Ellen is a lifelong conservative Republican who has fought in the trenches for school choice,” Warren said in a news release announcing the endorsement. “She is by far the most qualified candidate in her knowledge, skillset, and conservative beliefs.”

Has Weaver (below) really “fought in the trenches” for school choice, though? Because that term gets thrown around a lot by politicians – including Warren – without much in the way of specificity as to what it means.

Aspiring leaders love to say they are for school choice, but more often than not they are just paying lip service (if that).

I plan on putting forth a comprehensive definition as to what constitutes real school choice in the days ahead of the primary elections … so be on the lookout for that piece.

In addition to his support for Weaver, Warren also backed a trio of candidates for the S.C. House of Representatives – one challenger and a pair of incumbents.

The challenger who received Warren’s imprimatur was April Cromer, a mother and local businesswoman from Anderson County who is challenging former House ways and means committee chairman Brian White for S.C. House District 6.

As I noted in my coverage of this race earlier this year, Cromer has pledged to lead on any number of critical issues – including long-overdue reform of the state’s badly broken judicial branch of government.

I think Warren has chosen wisely in that race …

As for the two incumbents he endorsed this week? Eh …

Melissa Oremus of Aiken and Patrick Haddon of Greenville have been marginally better on bread-and-butter tax-and-spending issues than their more fiscally liberal colleagues in the GOP establishment.

Both disappointed me tremendously, though, when they went along with House leaders’ cowardly decision to kill a medical marijuana bill using a parliamentary gimmick.

Seriously … aren’t they both part of the so-called “freedom” caucus?

Oremus and Haddon were also among the state lawmakers who thought it would be a good idea to use tax dollars to attend a glorified MAGA rally at former U.S. president Donald Trump’s prestigious Mar-a-Lago club in Palm Beach, Florida.

I called these “conservative” lawmakers out in no uncertain terms for their tone deaf move – but Haddon was the only one who went on record indicating he had reimbursed taxpayers for the expense.

I rarely issue endorsements in political races because if I’ve learned anything in my two decades of being involved in Palmetto politics, it’s that 99.9 percent of South Carolina politicians are as worthless as tits on a bull 99.9 percent of the time.

Will Warren’s selections prove to be exceptions to that rule? We shall see …