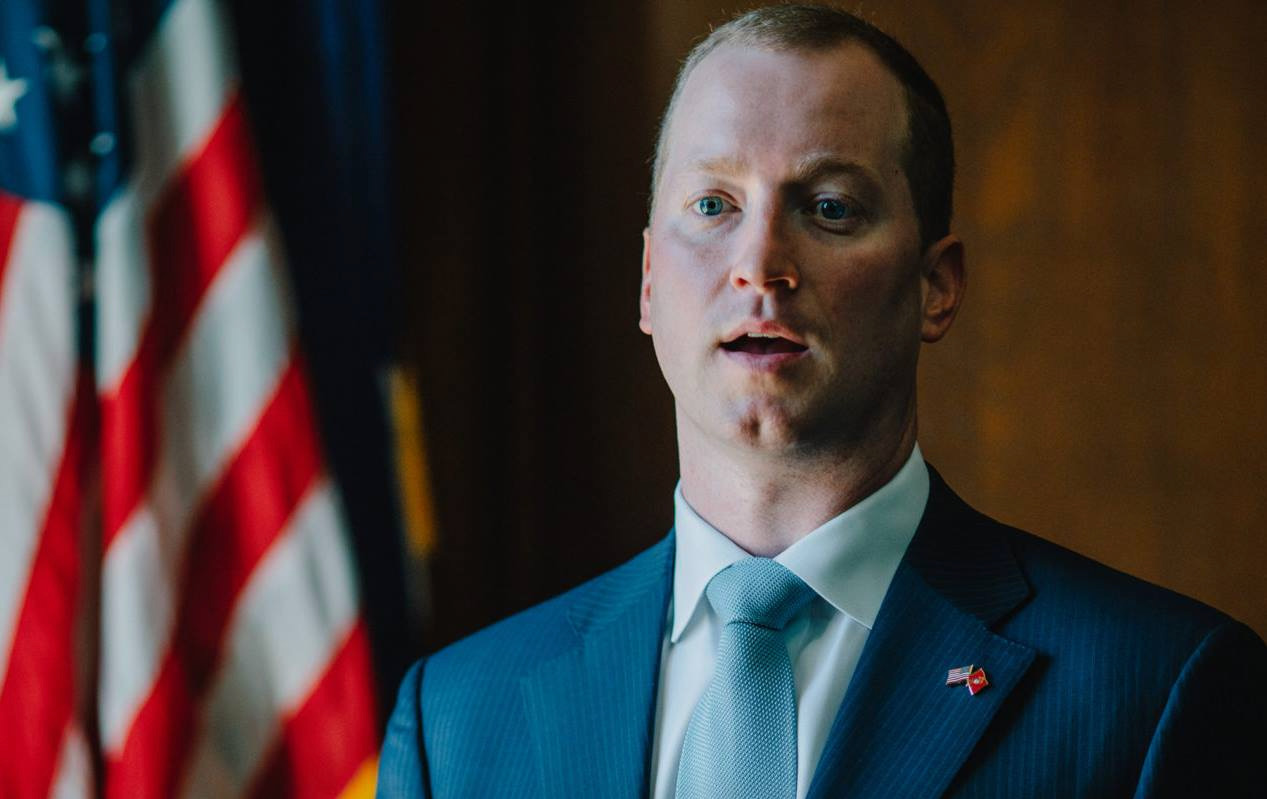 He may not be running for governor, but Upstate South Carolina businessman John Warren is making good on his promise to stay engaged in the Palmetto State’s public policy realm – challenging status quo politicians in Columbia who call themselves Republicans “to start acting like it.”

Specifically, Warren is pushing an issue near and dear to my heart – expanded parental choice.

“Since 2020, South Carolina children have had to endure a lot,” Warren wrote Tuesday in an email to supporters of his political advocacy organization, South Carolina’s Conservative Future. “Closed schools, mask mandates, time away from friends – even some playgrounds were closed for weeks. Never has there been a better case for giving parents and families more choices in education.”

According to Warren, though, “kids have been suffering at the hands of bureaucrats who refuse to put students first for years.”

“Tens of thousands of South Carolina children are zoned for some of the lowest performing schools in the country,” Warren wrote. “Many of these children are far behind in reading and most of those schools do little to truly prepare students for their futures. In 2022, let’s resolve to change this trajectory.”

Is he correct? Absolutely … and the cost of this chronic failure has grown truly staggering.

So … what does Warren propose to do about this situation?

According to his email, his group is “committed to real school choice – where parents and children actually have more than one option when it comes to education.”

“Conservatives rightly say that parents know what’s best for their kids,” Warren wrote. “But too many politicians and special interest groups in Columbia are blocking the ability of parents to exercise that right.”

In an effort to separate the proverbial wheat from the chaff, Warren said his group will …

“It’s time for politicians in Columbia who call themselves Republicans to start acting like it,” Warren said. “Stand with families and students and support school choice in 2022.”

Warren’s email was obviously long on rhetoric and short on specific policy pronouncements, leaving undefined (for now) what he means by “true school choice.” But one thing is clear: Warren is not afraid to engage on the campaign trail (or in the legislative arena).


And his record in both realms is pretty damn good … with the obvious exception of his narrow loss to incumbent GOP governor Henry McMaster in 2018. McMaster was pulled across the finish line that year thanks to a last-minute endorsement from former U.S. president Donald Trump, who has been decidedly pro-status quo in his South Carolina interventions.

How has that outcome worked out for Palmetto State citizens and taxpayers? Eh …

South Carolina has limited choices in place for select special needs students, but the government-run program which administers them – dubbed “Exceptional SC” – has been plagued by mismanagement and political infighting.

Also, to be clear: Choice confined solely to special needs students is not real choice … it is the illusion of choice.

In a column published last July, I called on lawmakers to “launch a new voucher/ tax credit fund to help low- and middle-income students escape failing school districts.” Some will argue they cannot afford such a program, but the massive $5.73 billion surplus coming into Columbia this year (on top of last year’s record-breaking $32.1 billion budget) says otherwise.

“School choice is the only way South Carolina will ever begin to improve its atrocious individual academic outcomes … and the only way its government-run schools will ever begin feeling the competitive pressure necessary to compel long-overdue, systemic reforms,” I noted at the time.

Indeed … now let’s hope Warren’s group is serious about pushing real academic reform in the Palmetto State (a.k.a. universal choice for all students).

BANNER VIA: S.C. Club for Growth