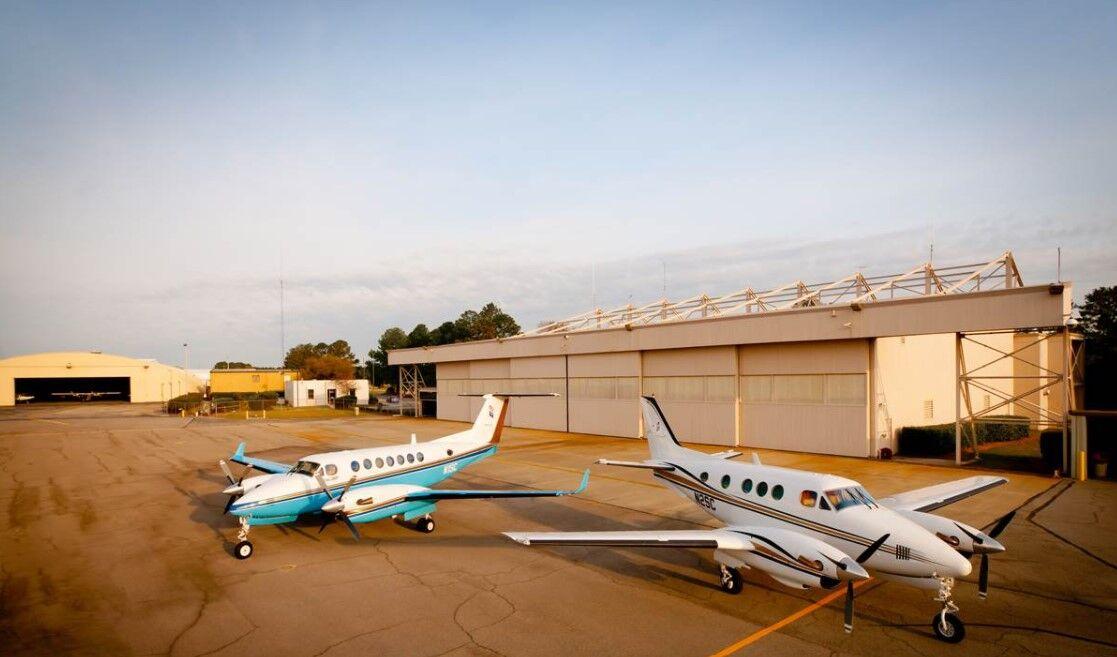 In the pantheon of taxpayer abuse in the Palmetto State – where “Republicans” have historically governed more like fiscally liberal Democrats – what happened this week in the skies over South Carolina, Georgia and Florida probably isn’t that big a deal. Compared to the billions GOP lawmakers just blew on the current state budget – and the billions they are about to blow on a so-called federal “stimulus” – a couple of taxpayer-funded plane rides across the southeast probably isn’t going to break the bank.

Still, the principle of the thing matters – especially seeing as the quintet of lawmakers referenced in this story hold themselves out to be “conservatives.”


(Via: S.C. Division of Aeronautics)

One of the lawmakers who made this taxpayer-funded trip insists it was for “state business” because one of his colleagues was traveling to Florida to attend a national board meeting of the American Legislative Exchange Council (ALEC).

“A legislator was headed to West Palm (Beach) for an ALEC national board meeting,” said Bobby Cox of Greer, S.C.. “We hitched a ride to attend Donald Trump’s launch of his American First Policy Institute at Mar-a-Lago.”

Perhaps it was … but how on earth does attending it qualify even remotely as “state business?“

Cox didn’t help his “state business” case when he posted a picture of himself on Instagram all dappered up disembarking from the state plane in West Palm Beach – accompanied by the strains of “Turn My Swag On” by Soulja Boy.

Cox later clarified that he and his colleagues – Patrick Haddon of Greenville, Melissa Oremus of Aiken, Garry Smith of Simpsonville and Ashley Trantham of Pelzer – were South Carolina’s “ALEC representatives” to the Trump event.

The distinction matters, because the last time I checked those who fly on the taxpayer dime must certify when completing their passenger manifest logs that their travel is “for the official business of the state of South Carolina.”

Oremus – who made waves on a recent legislative junket to Nashville, Tennessee – posted more than a dozen images from the Trump event to her Facebook page on Friday evening.

Here are a few of them …

As expected, the second-term lawmaker was inundated with congratulatory messages from followers – many of whome peppered her feed with references to the event being “awesome” and telling her how “jealous” they were of her for being able to attend.

“Girl you living the good life,” one commenter responded.

“I’m so jealous … this is awesome,” wrote another.

“Wonderful!” another wrote. “You look great! What an experience for you!”

“I’m so glad you got the opportunity to attend!” yet another wrote. “I love the dress you’re wearing!”

Oremus failed to mention to her supporters that taxpayers paid for the state plane to fly from Columbia to Greenville yesterday to retrieve her and her colleagues – and then transport them to Palm Beach International Airport in Florida. Earlier today, the plane returned four of the five lawmakers to Greenville prior to returning to Columbia.


To his credit, Haddon – who traveled on just one leg of the trip – told this news outlet he plans on reimbursing taxpayers for the cost of his flight. Haddon also indicated he would be repaying taxpayers from his personal funds, not his campaign funds.

No word yet on whether his colleagues will follow suit …

South Carolina politicians regularly (mis)use taxpayer money or campaign funds to subsidize their travel to destinations all over the globe (see here and here). They also derive benefits from their relationships with lobbyists and other special interests when they take these trips – exploiting all manner of loopholes in the state’s notoriously lax “ethics” laws.

Those laws must be tightened up …

And each one of these “conservatives” should have known better …

Hopefully Cox, Oremus, Trantham and Smith will follow Haddon’s lead and reimburse taxpayers for the use of the state plane out of their personal funds. Also, hopefully they will use better judgement in the future when contemplating how to pay for their political junkets.

UPDATE: I spoke extensively this morning with several of the lawmakers who participated on this junket. They deferred comment to Smith, who explained his participation in the trip thusly …

“I attended an ALEC board meeting Thursday at 2:30 at the Hyatt (in Palm Beach) to discuss policy issues including a meeting later that day with AFPI – which had recently joined ALEC. We discussed the 21 policy areas of AFPI and the relation to the ALEC ideals of federalism, limited government and free markets. We discussed the (Trump) association since the core group of staffers were Trump White House staffers. The AFPI folks wanted to talk to legislators from through out the country about the 21 policy issues and get their input. ALEC helped facilitate that.”

Smith added that AFPI was not necessarily a “political” organization.

Smith said he had no plans to reimburse taxpayers for his travel costs, citing the trip as “legitimate state business.”