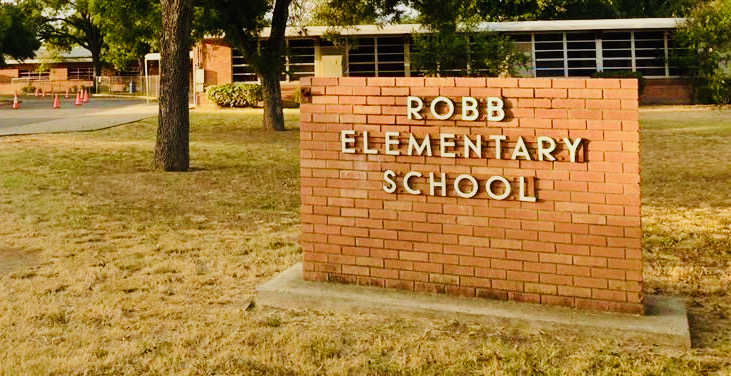 Fourteen children and one teacher were shot and killed on Tuesday afternoon at Robb Elementary School in Uvalde, Texas – a small town of roughly 16,000 people located eighty miles west of San Antonio.

Several others – including at least two law enforcement responders – were wounded in the attack.

The mass shooting took place just two days before the students were scheduled to begin their summer break.

According to Texas governor Greg Abbott, a student at nearby Uvalde High School perpetrated the attack – which commenced at approximately 11:43 a.m. CDT.

School officials notified the public shortly after the shooting began.

“There is an active shooter at Robb Elementary,” the district tweeted. “Law enforcement is on site. Your cooperation is needed at this time by not visiting the campus. As soon as more information is gathered it will be shared.”

Abbott and law enforcement sources identified the perpetrator of the shooting as 18-year-old Salvador Ramos.

“He shot and killed horrifically and incomprehensibly fourteen students and killed a teacher,” Abbott said. “He himself is deceased. It is believed that responding officers killed him.”

Uvalde police chief Pete Arredondo told reporters on Tuesday afternoon that Ramos appears to have acted alone. Arrendondo added the victims of the shooting were in the second, third and fourth grades.

“Texans are grieving for the victims of this senseless crime and for the community of Uvalde,” Abbott said.

U.S. president Joe Biden was briefed on the shooting, according to his press secretary. He is scheduled to address the nation on Tuesday evening.