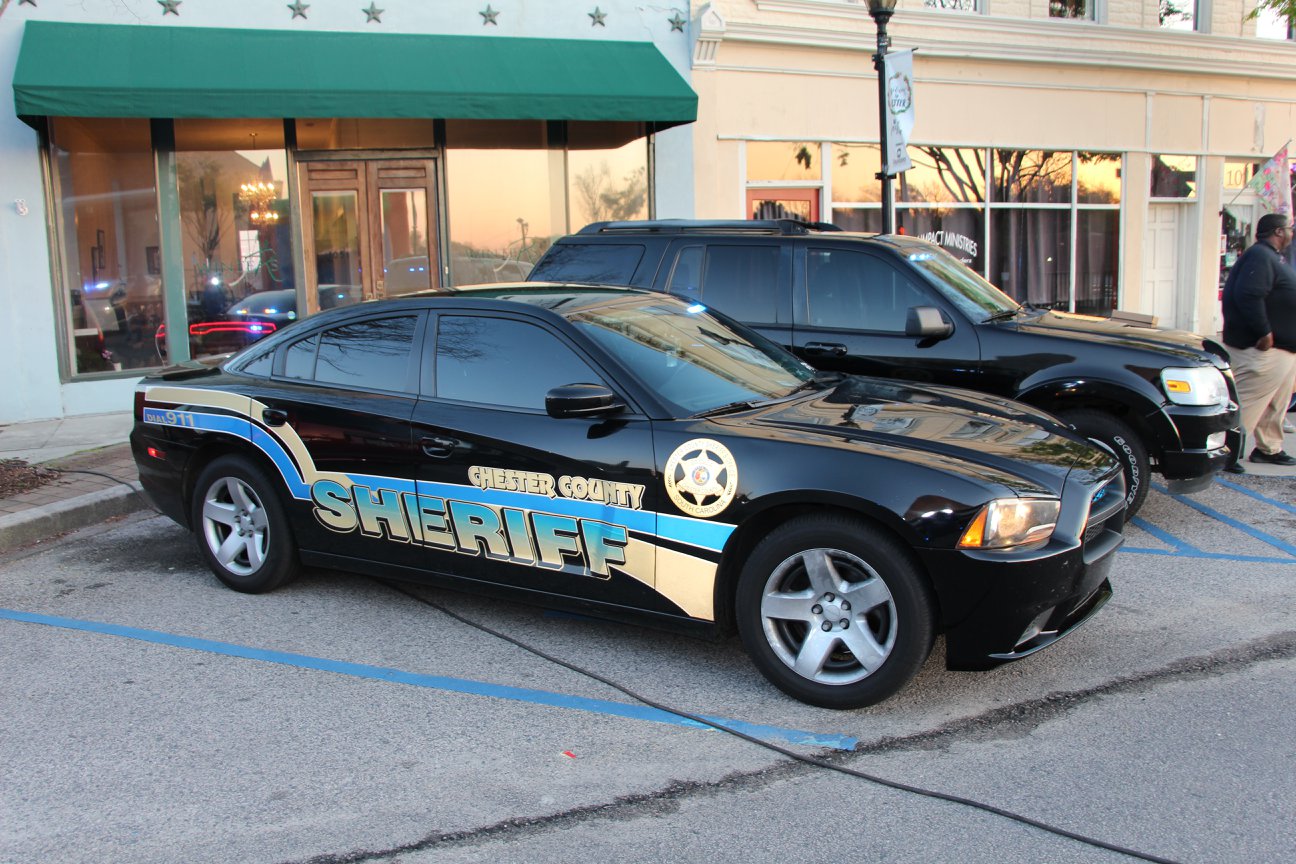 The South Carolina Supreme Court has suspended Chester County magistrate Angel Underwood for involving herself in matters related to the Chester County Sheriff’s Office while her husband served as sheriff.

In an order issued Wednesday, the court said Underwood “blurred the lines between her role as an independent and impartial magistrate and someone acting on behalf of the Sheriff’s Department.”

The suspension is for six months.

“In light of (Underwood’s) disciplinary history, we find a suspension from judicial duties is appropriate,” the court wrote.


Underwood, who is not licensed to practice law in South Carolina, was publicly reprimanded by the high court in 2016 for “handling cases the Chester County Sheriff’s Department while her husband was Sheriff of Chester county without properly following the remittal of disqualification requirements.”

She was removed from her role as chief magistrate in July 2021 by Supreme Court Chief Justice Donald Beatty for allegedly abusing her position and failing to remain impartial toward the sheriff’s office, according to a report from ProPublica.

According to Wednesday’s order, Underwood was an administrator on the sheriff’s office’s Facebook page in 2017 and 2018. She would read direct messages — which included tips about suspected drug activity and other crime — and would email the information to employees of the sheriff’s department for them to take action.

“(Underwood’s) emails included a signature block in which she identified herself as a Chester County Magistrate and listed the address and telephone number for the magistrate’s court.”

In 2018, Underwood is also accused of assisting her husband with “drafting a disciplinary action concerning a Sheriff’s Department employee.”

She again used her judicial email account to forward the draft to her husband for his review, according to the order.

The court dismissed any notion that Underwood might have considered the emails sent over her magistrate’s account to “remain private” and said “her conduct served to erode public confidence in the judiciary.”

Underwood’s husband, Alex “Big A” Underwood, served as sheriff of Chester County from 2013 through May 2019, when he was suspended by Gov. Henry McMaster after he was indicted by both state and federal juries on corruption charges.

While suspended, he filed for re-election and lost to Max Dorsey, who currently serves as sheriff of Chester County.

Underwood was convicted in April 2021 of seven corruption and abuse of power charges. He is awaiting sentencing and faces 4 to 5 years imprisonment.