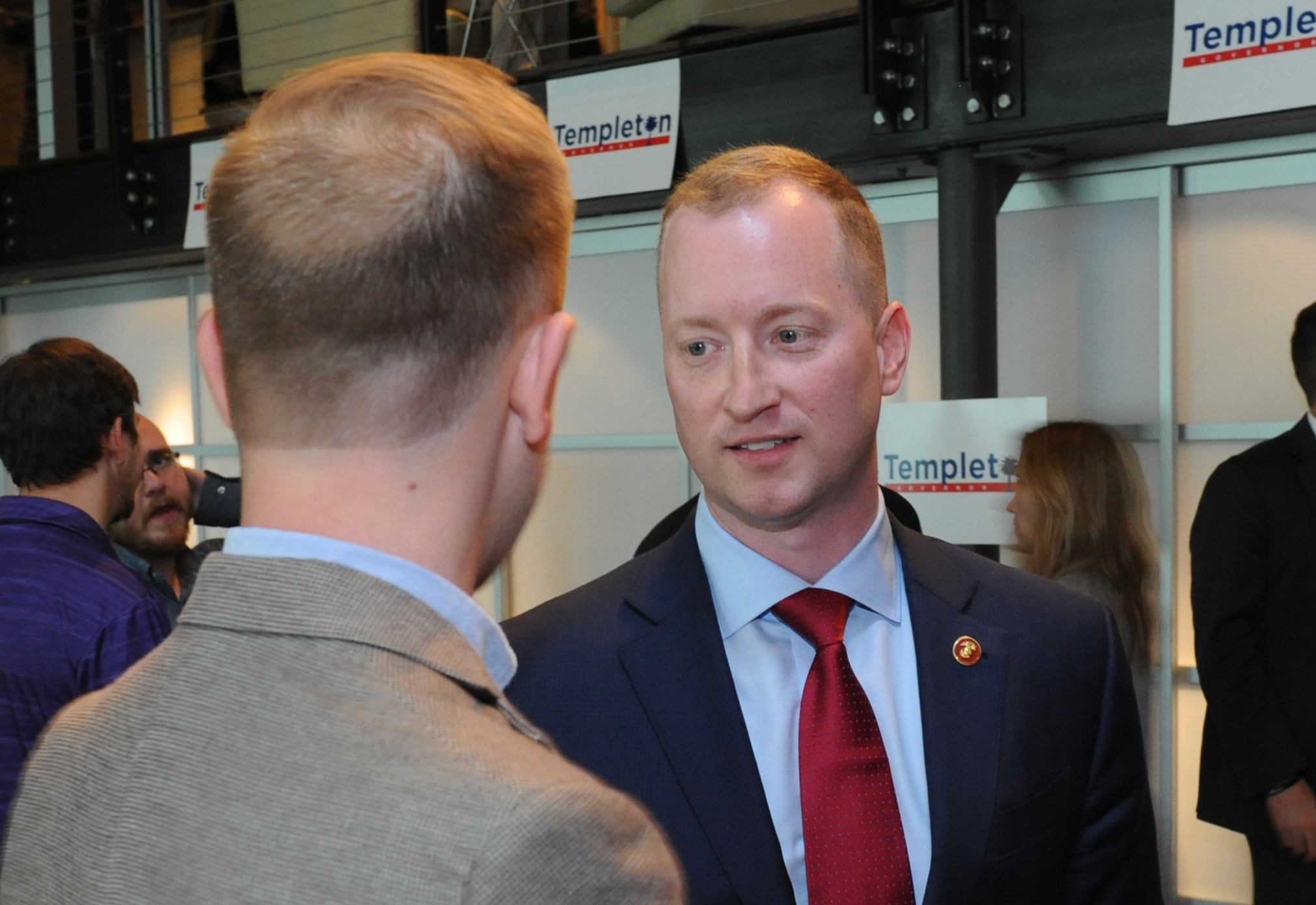 Upstate South Carolina businessman John Warren flexed his expanded political muscle in a big way this week, weighing in (decisively) on a contentious legislative election to appoint the next judge on the Palmetto State’s second highest court.

The vote – in which the candidate opposed by Warren was absolutely trounced in her bid for a seat on the S.C. court of appeals – dramatically raised the profile of the former gubernatorial candidate as he plots his next move on the statewide stage.

With S.C. governor Henry McMaster sidelined last fall due to his consistently uneven handling of the coronavirus pandemic, Warren emerged as a potent political force on the campaign trail – helping advance a Republican rout at the polls.

Now, he is exerting his newfound influence at the S.C. State House … with his latest “flex” providing a stark contrast to McMaster’s ongoing political impotence (as well as the governor’s proximity to the defeated candidate).


To recap: S.C. circuit court judge DeAndrea Benjamin was eviscerated in her appeals court bid this week despite efforts by some “centrist” Republicans – and by the mainstream media – to elevate her candidacy.

Given the level of institutional and media support Benjamin received, we were shocked by the margin of victory S.C. family court judge Jay Vinson of Florence posted against her. Vinson received a whopping 94 votes to Benjamin’s 63 votes – a landslide that defied projections of a close race.

What happened? In a word, Warren …

The frontrunner for the 2022 GOP gubernatorial nomination was able to convince Republican lawmakers that electing the wife of an über-liberal politician – Columbia, S.C. mayor Steve Benjamin – was not a smart political move for them to make. Especially not in light of judge Benjamin’s prominent role in an ongoing controversy over judges granting excessive leniency to violent criminals.

“Thank you to all of the state legislators who had the backbone and courage to stand against liberal activism and the status quo,” Warren wrote on his Facebook page. “When the GOP unites around conservative principles and we have strong leadership, there is nothing our state cannot achieve!”

In fact, sources close to the Marine-turned-millionaire indicated he was just getting warmed up – and had plans to target the handful of GOP lawmakers who voted in favor of Benjamin in upcoming elections.

“She was done long before this,” one Upstate Republican told us. “Now she’s burnt to a crisp.”

Who did the most to cost Benjamin her judgeship, though? Her husband …


As we reported earlier today, Steve Benjamin – who is not running for reelection in 2021 – stands accused of attempting to strong-arm lawmakers in connection with this race. In fact, lawmakers told us prior to the vote they had seen a text message in which the mayor allegedly threatened the family members of a former GOP official.

This news outlet is continuing to investigate those allegations …

In the meantime, Warren’s triumph is being contrasted to McMaster’s lack of engagement in the race – which is being linked to his former affiliation with Richard Quinn, a disgraced political consultant who previously advised both him and Benjamin.

Once the “Godfather” of the SCGOP, Quinn was laid low in 2018 by an influence peddling scandal that remains largely unresolved – specifically as it relates to the special interests that pulled the strings of his stable of politicians. Quinn is still facing perjury and obstruction of justice charges in connection with that scandal, which brought down five top GOP officials.

The 2022 implications of this judicial election are not limited to the GOP gubernatorial primary, either. As we noted in a recent post, Benjamin is listed among the top 2022 Democratic gubernatorial candidates – which means he and Warren could conceivably find themselves doing battle again in a general election two years from now.

Assuming that happens, several prominent Palmetto State Democrats have made it clear Warren is now very much on their radar.