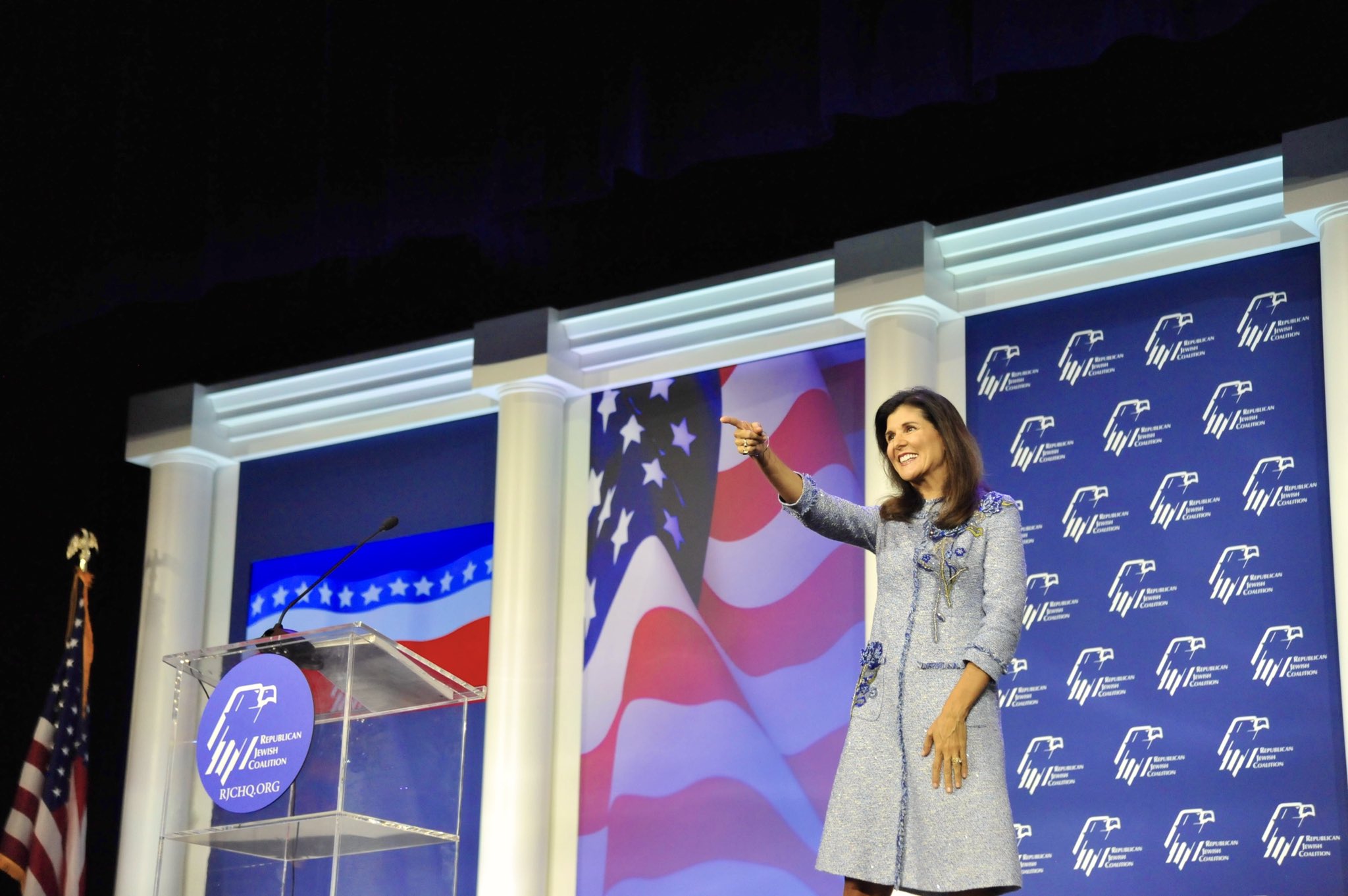 The thing about presidential elections these days is they start early. Especially if the field for a particular partisan nomination is wide open. Or, theoretically open.

So … is the 2024 race wide open? Or is it just theoretically open? Or, should we just accept the inevitability of a rematch between current president Joe Biden and former president Donald Trump?

Bigger picture … will 2024 be the year voters finally have a “credible” alternative beyond the red-versus-blue false dichotomy? A choice they are clearly eager to avail themselves of?

One thing is clear, though: The clock is ticking. Because early-state partisan primaries kick off at the very beginning of an election year (including South Carolina’s “First in the South” primary), peak campaign season runs for a solid year (at least) before that. And the jockeying for position ahead of that election cycle begins … well, now.

One such piece on behalf of former United Nations ambassador (and South Carolina governor) Nikki Haley appeared last week in the pages of The Washington Times.

Written by Nile Gardiner of the neoconservative (a.k.a. warmongering) Heritage Foundation, the piece hailed Haley as America’s “most prominent female conservative leader” and compared her to the late British prime minister Margaret Thatcher.

“The spirit of Thatcherism is alive and well in America’s reenergized conservative movement,” Gardiner wrote, arguing that Haley “is arguably America’s most prominent female conservative leader.”

Really? “Leading” is easier than it used to be, apparently …

Should such platitudinal fluffing from a special interest surrogate surprise us? Not at all … Haley has been the war party candidate for years. So it makes sense she is receiving such fawning coverage.

Gardiner was just getting warmed up, too.

“One day she could be America’s first female president,” he noted. “Her views matter, especially at a time when the United States is under the thumb of the most left-wing presidency in U.S. history, one that is driving a big-government, high-tax and highly reckless agenda that threatens to saddle Americans with trillions of dollars of additional debt.”

Really? Isn’t “saddling Americans with trillions of dollars in additional debt” exactly what “Republicans” (including Trump) have been doing for years? In fact, wasn’t a big chunk of this debt accumulated in pursuit of exactly the sort of reckless military misadventures championed by Heritage and politicians like Haley?

Nonetheless, Gardiner continued to pour it on …

“At the U.N., she was widely respected by America’s friends and feared by its enemies,” he wrote of Haley. “In the style of Thatcher, she called out dictators and tyrants from Beijing to Tehran.  She rejected the poisonous appeasement mindset that dominates the White House today under the Biden administration.”

Is the conservative base buying any of this propaganda? No … if anything, its long-standing opposition to Haley has calcified.

In a post on The Last Refuge, a prominent conservative website, the Heritage fluffing of Haley received a round rebuke.

“Nikki Haley is anti-MAGA, but must play the role pretending to be supportive of the Trump base,” the site’s authors noted. “Fortunately for us, because she needs a club script and Wall Street sponsor instructions, her moves become transparent to see.  Do not look at the surface, look deeper in all things related to Nikki Haley.”

The site went on to describe Haley as “a wholly owned subsidiary politician for the globalist multinational corporations” and warned its readers that “the political institutions (which) approve of, support, or coordinate with Nikki Haley – IN ANY CAPACITY – are part of the corrupt system within the Republican club.”

“No Republican politician will destroy Main Street USA faster than Nikki Haley,” the site continued. “You might consider her the female Jeb Bush or Mitt Romney, but that’s not entirely accurate.  Jeb and Mitt work to the benefit of the multinationals through their connections to the old school club.  Mrs. Haley is weaker, newer to the club dynamic, and therefore far more dangerous than both, because she and her family are literally owned by the multinationals.”

Not surprisingly, the site reminded conservatives of Haley’s stern rebuke of Trump following the bloody rioting at the U.S. capitol last January. Haley and other GOP politicians blasted Trump for his alleged role in inciting the violence, but none went as far in rebuking Trump – and writing him off politically – as the former South Carolina governor.

Haley, 49, has never been especially tight with Trump. In fact, she only got her appointment to the UN in 2017 because it paved the way for one of Trump’s few establishment backers in South Carolina – Henry McMaster – to ascend to the governor’s office.

Trump spent 2021 either ignoring Haley or mocking her for her ongoing vacillation toward him and his MAGA movement.

“Every time she criticizes me, she uncriticizes me about fifteen minutes later,” Trump told Gabriel Sherman of Vanity Fair in September.

Trump’s anger toward Haley abated sufficiently so as to grant her an audience at his ritzy Mar-a-Lago Club in Palm Beach, Florida in late November, however.

What is the status of their relationship heading into 2022? That remains to be seen, but given Trump’s penchant to back establishment GOP figures in South Carolina’s ongoing GOP schism a mutually beneficial détente with Haley is not out of the question. Bigger picture? Trump could actually be courting Haley as a potential 2024 running mate in the hopes of winning over neoconservatives and other establishment “Republicans” who were skeptical of his first administration.