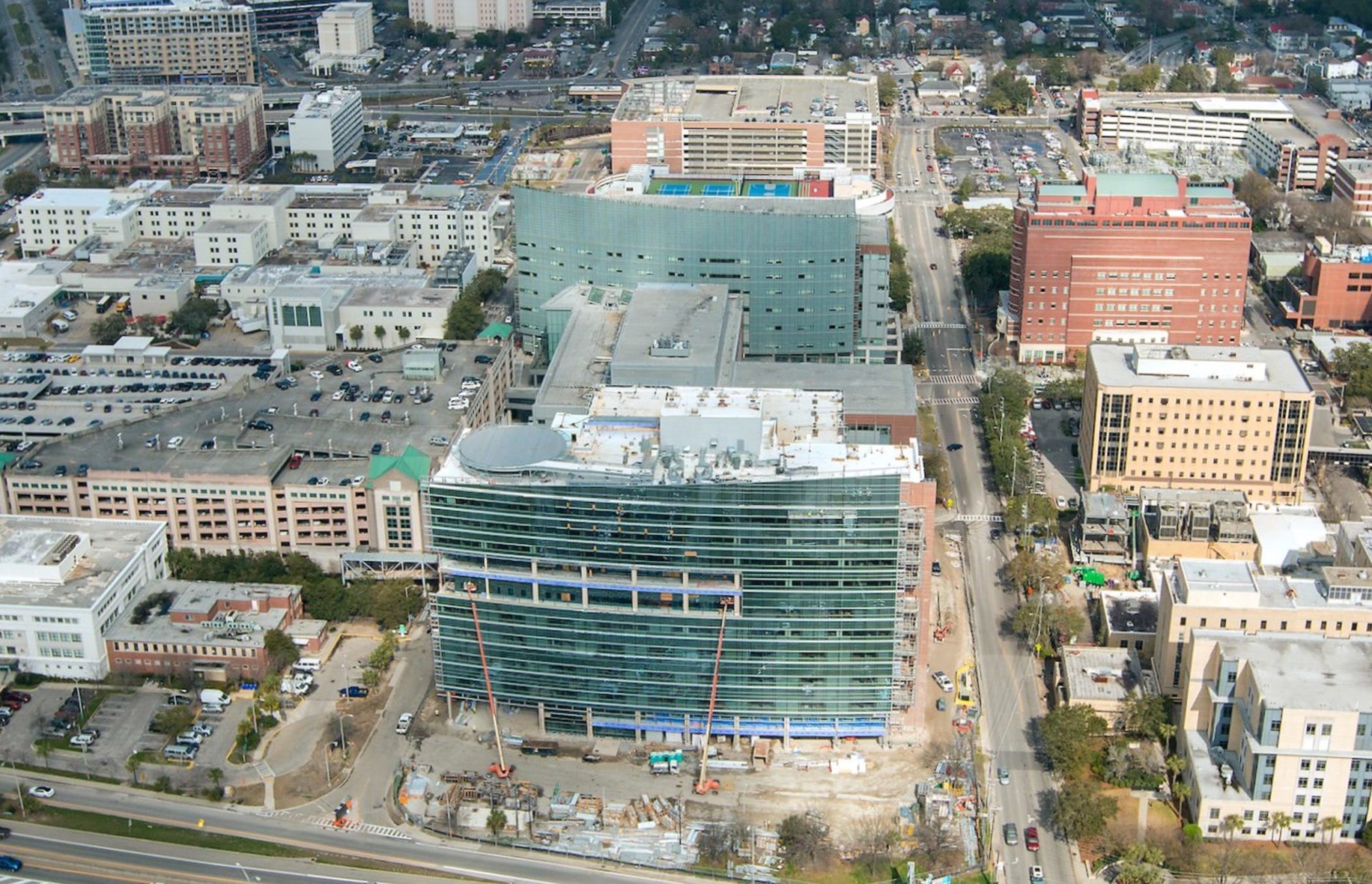 Yet the chronic problems persist … and so do the increasingly costly “solutions.”

Unlike other states, South Carolina has consistently embraced mindless government growth, escalating crony capitalism and all manner of command economic disasters – i.e. the opposite of what the GOP is supposed to stand for. A huge part of this problem? A pervasive, persistent failure on the part of its GOP majority to keep government confined to core functions: You know, things like cops, courts, roads, bridges, schools and a limited social safety net.

In the Palmetto State, politicians are perpetually presuming authority over private sector functions – appointing their cronies and relatives to powerful posts at agencies which oversee power companies, port facilities … even hospitals.

And don’t get me started on the massive cash drain created by South Carolina’s wasteful, duplicative system of higher education – which I have long maintained should have been privatized years ago.

When government inserts itself into the private sector, taxpayers suffer. And results suffer.

Don’t believe me? Just look at the NukeGate fiasco – the $10 billion botched construction of a pair of nuclear reactors spearheaded by the Palmetto State’s failed public utility, Santee Cooper.

Or look at the ongoing erosion of competition at the S.C. Ports Authority (SCPA) – which is getting absolutely crushed by its rival, the neighboring Georgia Ports Authority.

Or look at the New Orwellians at the Medical University of South Carolina (MUSC) – a state-run hospital which continues to expand its domineering, anti-competitive reach across the state’s health care industry.

Specifically, the agency obtained four Midlands-area hospitals as part of a dubious deal approved by a five-member panel of state political leaders last August. Not only that, these political leaders approved $80 million in new taxpayer debt to subsidize the purchase.


Previously, lawmakers blocked the sale of these hospitals to private sector provider Prisma Health, raising all sorts of questions about whether the game was rigged for MUSC.

Since then, I have received several updates on MUSC’s ongoing aggression … which, I would remind readers is subsidized by taxpayers.

Just last month, in fact, MUSC was slated to receive another supplemental appropriation as a debate raged at the S.C. State House over the issue of vaccine mandates. This $10 million gift – ostensibly to “fund Covid-19 testing for private employers” was totally lost in the clamor over a “compromise” bill passed by the S.C. House of Representatives on December 10, 2021.

Seriously … why are taxpayers being forced to pay for Covid-19 testing by private employers? And why is the money being passed through a government-run hospital?

MUSC received a staggering $774.1 million in the state budget passed last year – including $91.4 million in general funds (not counting its debt or supplemental appropriations). Is that money actually improving health care outcomes in South Carolina, though? Or is it unfairly competing with – and crowding out – the private sector? Limiting choice? Denying access? Reducing quality of care?

Whatever the outcomes are, on a philosophical level I categorically reject government management of health care functions (be it treatment, the regulation of insurance or anything in between). Certainly health care subsidies should be part of a responsible, means-tested, limited social safety net, but the more South Carolina permits political meddling in the private sector, the worse its outcomes are going to (continue to) be.