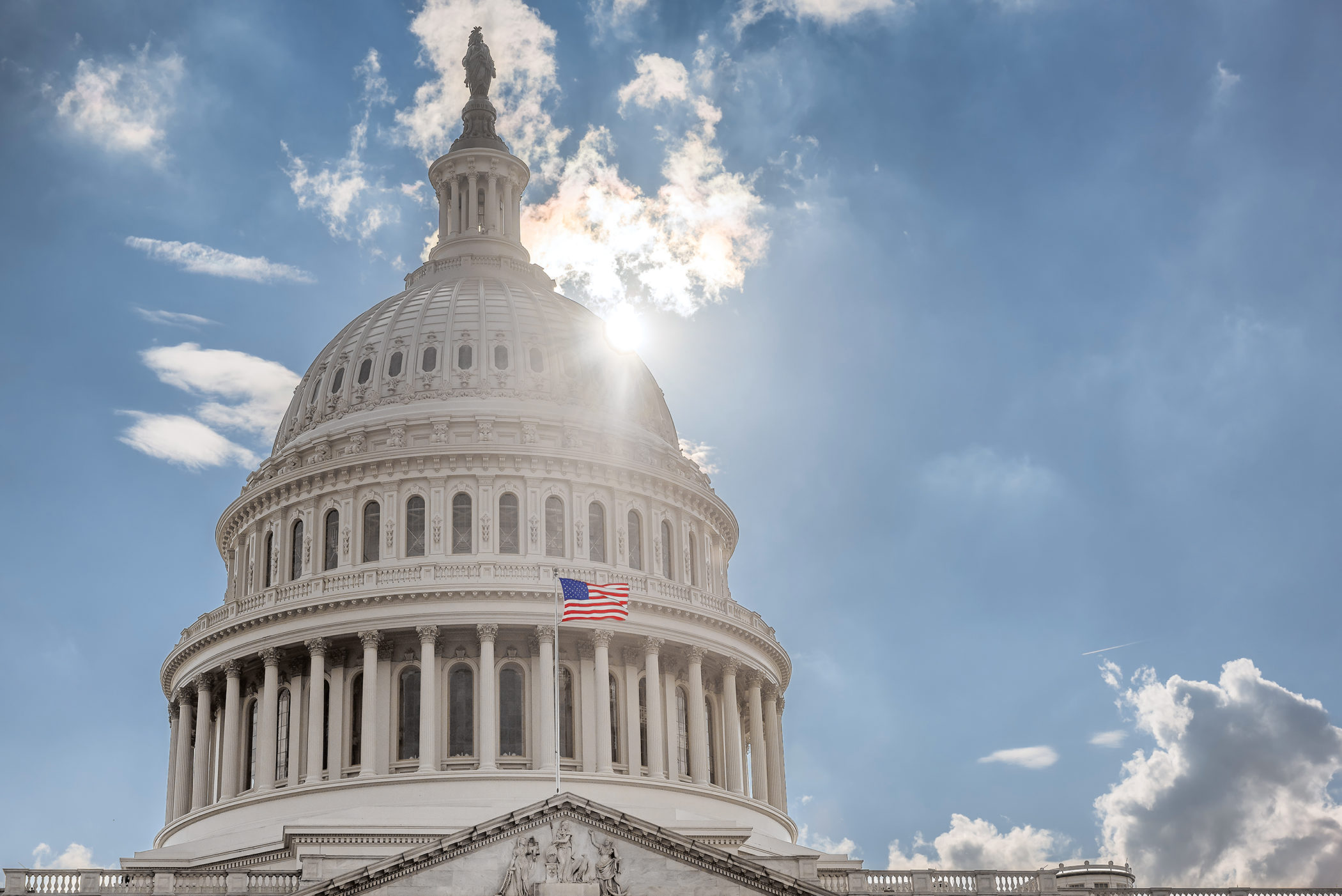 Last week, this news outlet opined on the latest in a long line of fiscal failures by so-called “Republican” leaders in Washington, D.C.

Specifically, we blasted the refusal of the GOP-controlled U.S. Senate to consider modest cuts to the federal behemoth proposed by U.S. senator Rand Paul of Kentucky.

“These are gut check, rubber-meets-road votes that determine whether elected officials are serious about protecting taxpayers or merely paying them lip service,” we noted.

Once again, Republicans were not serious about protecting taxpayers.

This week, we see the latest evidence of the consequence of this ongoing failure.

According to data (.pdf) from the U.S. Treasury, deficit spending during the month of May surged by $208 billion – well above the $147 billion deficit racked up last May. For the first eight months of the federal fiscal year (which began on October 1), the deficit currently stands at $739 billion – which includes $206 billion more in deficit spending than at this same point in the previous fiscal year.

These numbers are even more galling when you consider revenue to the federal government is increasing as a result of the tariffs associated with U.S. president Donald Trump’s trade war.

Spending really is that out-of-control …

Sadly, as we have noted often, Trump shares in the GOP fiscal failure – having abandoned any pretense of reining in out-of-control, unnecessary spending in our nation’s capital. On multiple occasions, he has approved the very status quo spending deals he campaigned against three years ago.

Seriously: How depressing is it that the one ostensible populist in Washington, D.C. – a man who ran on eliminating the deficit and lowering the national debt – is exploding it almost as fast as former U.S. president Barack Obama?

America’s mountain of red ink is projected to top $30 trillion within the coming decade. Even worse, interest payments on this debt – already totaling more than $1 billion each day – are projected to consume $1 trillion annually within the next few years.

Interest payments on the debt since October 1 totaled $354 billion – or $46 billion more than the same period a year ago. The Treasury estimates this total to hit $591 billion by the end of the fiscal year.

That red ink is not something that can be put off to a later date, either. It is money that the government has no choice but to pay.

As we noted last week, the spending situation in Washington, D.C. is “definitionally unsustainable.” And with the exception of Paul and a handful of fiscal conservatives who make up a shrinking minority of the Republican party, no one is doing a damn thing about it.Certainly not the party of “limited government” and “less spending.” And sadly, not the president who vowed to eliminate the debt in eight years.