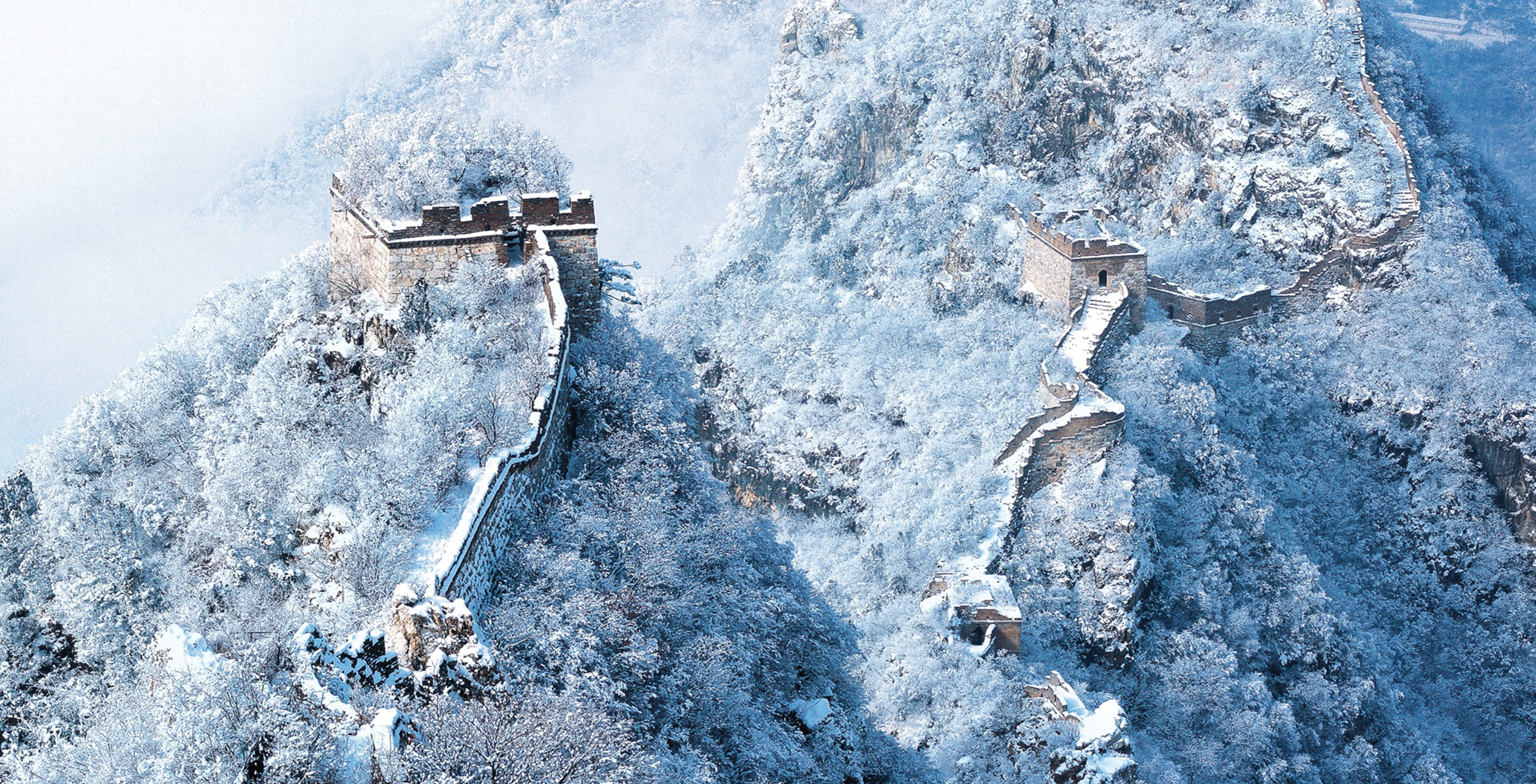 Seeking a change of subject following what has been a disastrous month for her politically, former United Nations ambassador Nikki Haley called on the administration of Joe Biden to boycott the 2022 Olympic winter games scheduled for February 4-20, 2022 in Beijing, China.

In doing so, the 49-year-old “Republican” presidential contender compared China – a frequent target of her derision – to Nazi Germany in the 1930s.

“If the United States had known what Nazi Germany would become, would we have participated in the 1936 Berlin Summer Olympics?” Haley asked in an opinion piece submitted to Fox News. “This is not a historical head-scratcher. The answer bears directly on next year’s Winter Olympics in Communist China.”

And what is “the answer,” according to Haley?

“The United States should boycott Beijing 2022 given China’s threats abroad and tyranny at home,” she wrote. “Communist China is more obviously dangerous today than Nazi Germany was in 1936.”

Haley’s move is page right out of the neoconservative playbook – which seeks perpetual conflict in the name of advancing American imperialism.

“Given Communist China’s direction, it could soon become what Nazi Germany was in the 1940s,” Haley concluded. “It is not a country the United States should glorify through participation in the Winter Olympics. President Biden must make the decision to boycott. It shouldn’t be a tough one.”

Just this week, though, British prime minister Boris Johnson rebuked calls to boycott the Beijing games – a decision that was endorsed by the British Olympic Association (BOA).

“We do not believe that boycotting the Olympic Winter Games is the right solution and feel that the athletes who have trained all their lives for this moment should be able to go and compete and represent their country,” the BOA said in a statement. “As we saw in Moscow in 1980, sporting boycotts don’t work. They penalize the athletes while leaving the greater political problems unaddressed or unsolved.”

That’ a reference to the 1980 Olympic summer games in Moscow, which were boycotted by former U.S. president Jimmy Carter. Carter’s decision – which was panned at home and abroad – was in response to the former Soviet Union’s decision to invade Afghanistan in 1979.

“I’m as patriotic as the next guy, but the patriotic thing to do is for us to send a team over there and whip their ass,” one former U.S. Olympic committee member told Politico Magazine in 2014.

“The only way to compete against Moscow is to stuff it down their throats in their own backyard,” an Olympic athlete added.

That’s true … and in comparing China to Nazi Germany, Haley neglected to mention the most compelling story of the 1936 Berlin games, the command performance given by American track and field superstar Jesse Owens.

To the consternation of German dictator Adolf Hitler, Owens won four gold medals in Berlin – shattering Hitler’s myth of Aryan supremacy. Ironically, though, Owens told an audience in Kansas in the fall of 1936 that it was U.S. president Franklin Roosevelt – not Hitler – who disrespected his performance.

“Hitler didn’t snub me – it was our president who snubbed me,” he said. “The president didn’t even send me a telegram.”

While there is certainly room to debate the limited efficacy of athletic boycotts when it comes to impacting geopolitics, this news cycle is about one thing and one thing only for Haley: Changing the subject.


The former South Carolina governor is still reeling from the fallout of a lengthy tome published earlier this month by former Politico writer Tim Alberta.

Which is … not inaccurate.

Haley did her best to explain away the political two-stepping, but Trump’s rejection of her request for an audience at his Mar-a-Lago club in Palm Beach, Florida made plain his thoughts on the matter.

Can Haley restore her battered reputation with Republican primary voters? We shall see … she certainly has the establishment support necessary to remain relevant in the arena, and it’s clear the “conservative” press is willing to let her try.