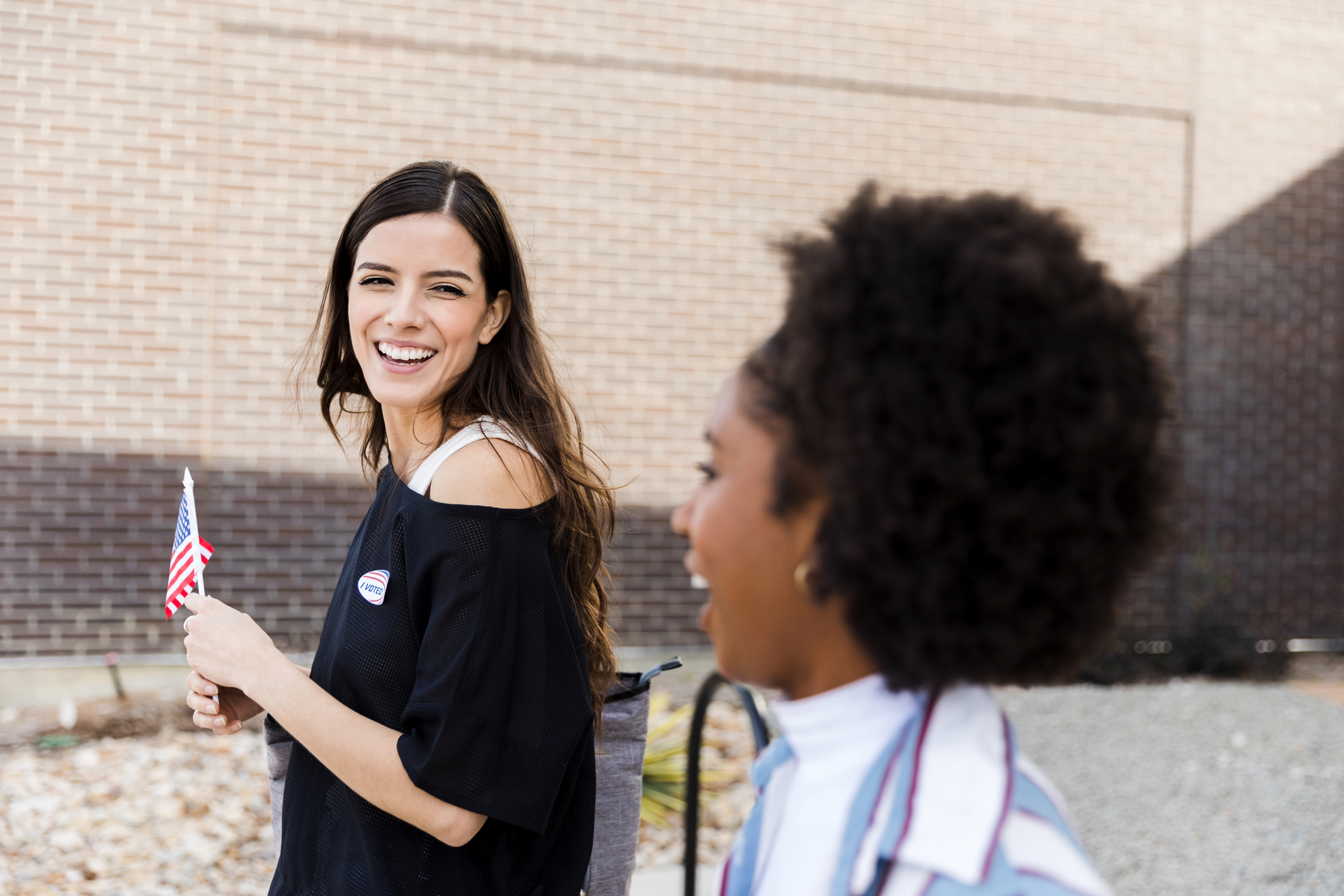 In news that should surprise absolutely no one living through our current era of toxic, tribal partisanship, support for a third party reached an all-time high this month.

According to the latest data from Gallup, 62 percent of American adults agreed with the assertion that the current two parties “do such a poor job representing the American people that a third party is needed.”

Frankly, it’s a shock the number was that low …

While the top line data – taken from pulling conducted between January 21 and February 2, 2021 – is a new record, support for a third party has remained at or above 57 percent dating back to the fall of 2013. In fact that’s where it was last fall when Gallup polled the question.

According to Gallup’s senior editor Jeffrey Jones, only 33 percent of Americans believe “the two major political parties are doing an adequate job representing the public.”

That is the second-lowest reading ever recorded by Gallup, which began tracking the appetite of the American public for a third party back in 2003. Back then, only 40 percent of American adults embraced the notion – compared to 56 percent who believed Democrats and “Republicans” were doing an adequate job representing them.

How things have changed …

This news outlet’s founding editor Will Folks has editorialized frequently on the need for a third party – and written extensively as to the potential viability such a party might enjoy (assuming it was geared toward fiscal conservatism and social liberalism).

These results would seem to further affirm that potential viability …

In addition to assessing demand for another choice at the ballot box, the Gallup data found that support for the Republican party declined to 37 percent – while Democrats’s favorability stood at 48 percent. The poll also found 50 percent of Americans identifying as independents – another all-time high.

While a majority of those independents (70 percent) said they wanted a third party, Republicans have historically eschewed the idea. Not anymore. According to the Gallup data, 63 percent of GOP adults in America now say a third party is needed – a stunning uptick from last fall when only 38 percent held that view. Democrats, on the other hand, saw support for a third party within their ranks decline from 52 percent last fall to 46 percent in the new survey.


Where does former U.S. president Donald Trump – who recently flirted with starting his own party – fit into this mix?

Of interest, #NeverTrumpers and die-hard Trump backers within the GOP seem equally amenable to starting a new party.

“Republicans’ preferences for a third party are similar among those who want Trump to continue to lead the party and among those who prefer a new leader,” Gallup’s Jones wrote.

Talk about an identity crisis …

“Americans’ appetite for a third party has never been greater in Gallup’s nearly two decades of polling on the subject, and now a majority of Republicans are joining the usual majority of independents in wanting that option,” he concluded. “The GOP is struggling to find its way in the post-Trump world, but party leaders hope it can unite in time to make gains in the 2022 elections.”

Increasingly, though, the 2022 cycle appears destined to play host to a full-fledged GOP civil war – while Democrats have been able to mostly mute their own divisions. If that trend continues, Republicans could face a real problem getting voters to unify around their nominees next fall.

‘Woke’ Coca-Cola Tells Its Employees ‘Try To Be Less White’