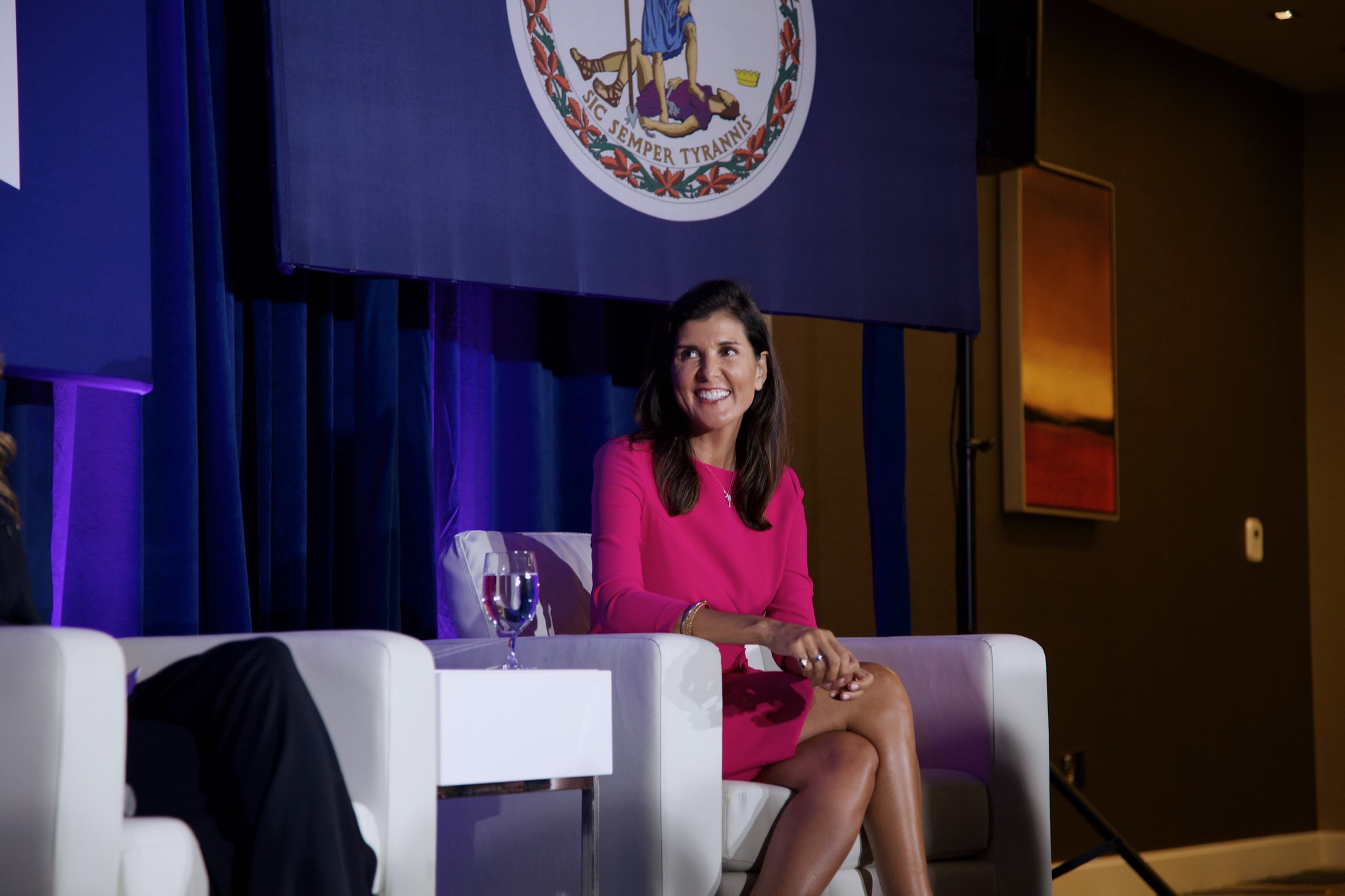 A few weeks ago I was chatting up a prominent southern strategist about former South Carolina governor Nikki Haley. My question was simple: How does someone with Haley’s purported political acumen, stable of experienced advisors and unlimited financial resources manage to screw the pooch so completely?

I am referring, of course, to Haley’s ill-conceived decision to condemn former U.S. president Donald Trump in the aftermath of the bloody rioting at the U.S. capitol on January 6, 2021 – which has taken her from the rarified air of top tier of 2024 presidential candidates down into the realm of also-rans.

Obviously Haley wasn’t alone in slamming Trump following the riots. Plenty of other GOP politicians blasted him for his alleged role in inciting the violence. However, none went as far in rebuking the former president – and writing him off politically – as the former South Carolina governor.

“I think he’s lost any sort of political viability he was going to have,” Haley said at the time, eager to burnish her credentials as a new standard-bearer for the party. “I don’t think he’s going to be in the picture. I don’t think he can. He’s fallen so far.”

“Haley bet on Republican voters abandoning Trump – but instead they abandoned her,” I noted in a post earlier this year taking note of another of her many hypocrisies.

Actually, many conservatives abandoned Haley long before she turned on Trump … and for that matter so did many of her erstwhile centrist cheerleaders. And while Haley has engaged in chronic contortions ever since – seeking to wriggle her way back into the good graces of a plurality of GOP primary voters – it doesn’t appear to be working for her.

What makes Haley’s miscalculation so noteworthy, though, is that it was completely an unforced error.

Seriously … all she had to do to avoid alienating herself from MAGA-land was not say anything.

So … why did she choose to dive headfirst into the controversy?

“They can’t help themselves,” my strategist friend told me, citing Haley and other establishment GOP politicians. “They hate (Trump) that much.”

The strategist added that Haley and #NeverTrump politicians of her ilk remain convinced the GOP love affair with the 45th president will one day come to an end.

“That #NeverTrump wing of the party is still clinging to the illusion that the base is going to turn on him one day,” the strategist said. “They keep thinking that next ‘thing’ he does will be the thing that does it.”

Except it never does …

Readers will recall Haley was a staunch #NeverTrumper during the 2016 presidential campaign, telling CNN he was “everything a governor doesn’t want in a president.” Also, Haley only received her appointment as ambassador to the United Nations from Trump because it paved the way for one of his few establishment backers in South Carolina to ascend to the governor’s office.

Haley’s tenure with Trump was a rocky one … and the former president has made it abundantly clear he is not a fan of his former ambassador.

So … what’s an aspiring 2024 presidential candidate who desperately needs to reinvent herself with Republican voters to do? Easy: Find other GOP politicians she can bash … which is exactly what Haley did last week during a speech to the Heritage Foundation, a neoconservative Washington, D.C.-based think tank.

“Last year, I said 2020 was the year socialism went mainstream – 2021 is the year socialism took control,” Haley (above) said. “The left is tearing down the American people. Yet too many on the right are rolling over, when we should be fighting back.”

“It pains me to see some of our friends turning their backs on our principles,” Haley continued. “You know what I’m talking about. The conservatives who claim capitalism no longer works. They conclude that economic freedom fails families and hurts workers. So they’re trying to create a hybrid capitalism — a hyphenated capitalism. It’s all a sham.”

Hmmmm … hyphenated capitalism. Is that sort of like crony capitalism? Because Haley knows all about that …

Again, this “socialism = bad” rhetoric is hardly news coming from Haley. She has trotted this rhetoric out before to great fanfare … albeit disappointing reviews.

“(Haley) simply lacks the intellectual integrity, creativity and courage to talk to voters like adults,” columnist Jennifer Rubin of The Washington Post noted last December in rebuking Haley’s last gambit. “It is so much easier to toss around inane buzzwords than to offer pragmatic policy ideas.”

Indeed it is … still.

Even so, I am never going to write Haley off as a national contender. She has way too much cash behind her, and her identitypolitik credentials as a female minority candidate give her a built-in-advantage over her mostly white male GOP rivals. Haley is also never going to find herself lacking when it comes to ambition … even to the detriment of those she is supposed to be “serving.”

Still, at some point she is going to have to find another gear … or else her aspirations are going to remain stuck in neutral.