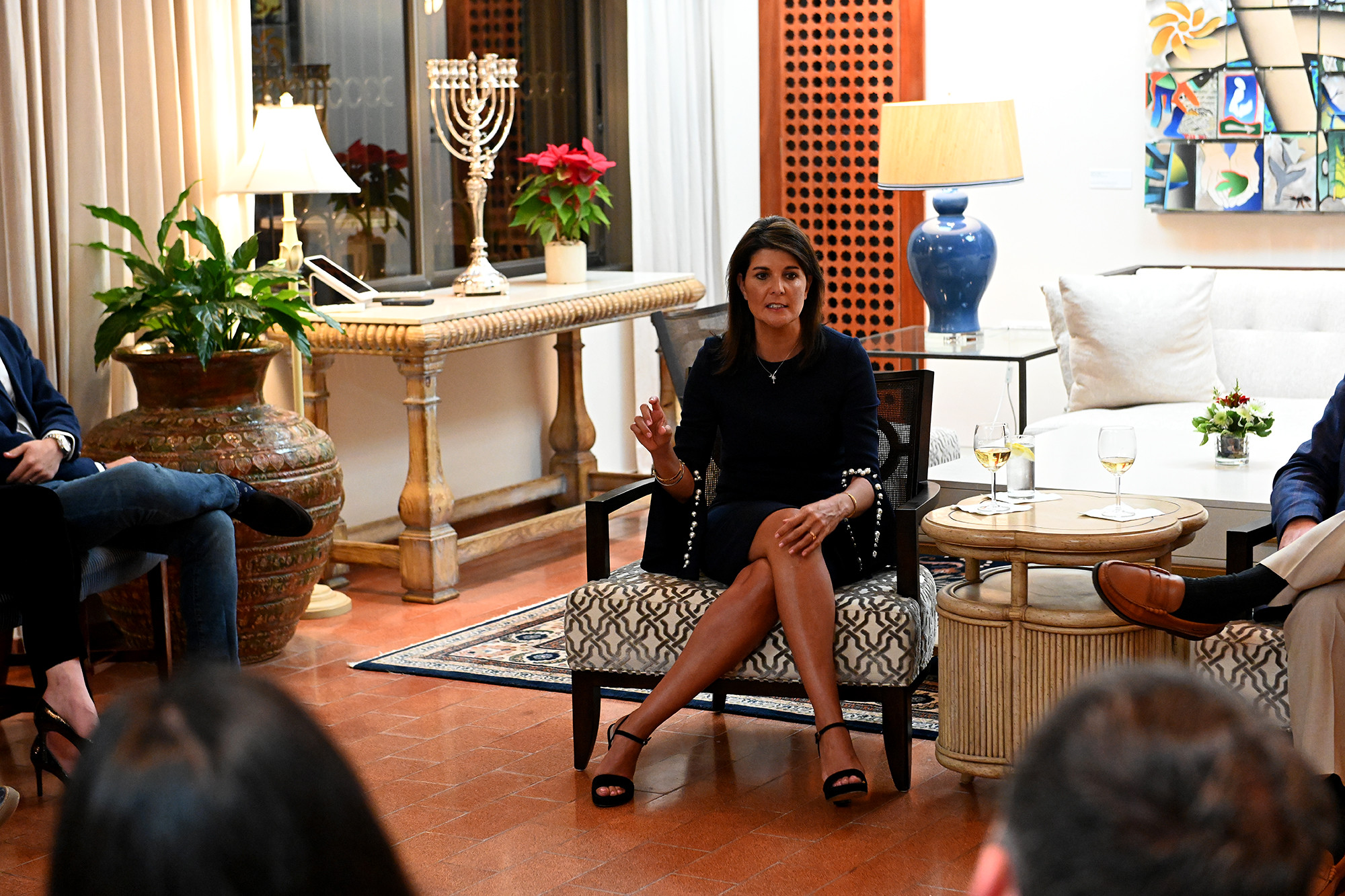 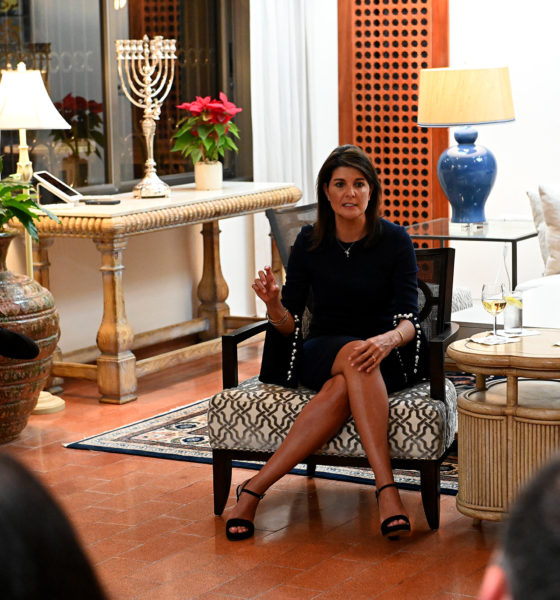 Whoever coined the term “never let a crisis go to waste” has nothing on Nikki Haley. The former United Nations ambassador has been on a public relations blitzkrieg ever since the coronavirus pandemic began sweeping across the nation in March. Her overt machinating includes campaigns against crony capitalism and bureaucratic bailouts – positions that are staunchly at odds with her record as governor of South Carolina.

For more on Haley’s “do-as-I-say-not-as-I-do” hypocrisy, see our reports here and here …

Haley’s latest move? A well-funded project launched by her advocacy organization, Stand For America, that seeks to “stop the Chinese communist government’s deception and manipulation” and “prevent China’s growing influence” in the aftermath of the pandemic (which originated in Wuhan, China).

“I have gotten five pieces of mail from her in the last two weeks,” one veteran political operative based in West Virginia told us. “Someone is shelling out big bucks to build her name identification.”

Not surprisingly, “conservative” media are now covering the campaign in the context of Haley’s growing national ambitions.

“Nikki Haley is seizing on heightened suspicion of China inside the Republican Party to assemble an army of grassroots supporters, marking another key expansion of her political footprint in anticipation of a 2024 presidential bid,” noted David Drucker for Washington Examiner.

Drucker specifically pointed to the petition on Haley’s anti-China site, which aims to provide the darling of the neoconservative movement with a list of emails she can add to her growing national network.

“What are you going to do with a petition? The reality is, she’s building a list,” one GOP strategist told Drucker.

Of course Haley’s spokeswoman Chaney Denton insisted the goal of the campaign was to “educate (Americans) about domestic and foreign policy.”

Really? Last time we checked it was Haley who was in need of education …

“A year ago she thought China was a type of plate,” a source close to the White House told us, a reminder of the skepticism with which many in the inner circle of U.S. president Donald Trump continue to view Haley.

Trump political advisors (including 2016 campaign manager Kellyanne Conway) have previously made it clear how keenly aware they are of Haley’s political opportunism.

Haley made a calculated play to win over Trump supporters with the launch of her own book last fall, but the move cost her some Beltway backers – and mainstream media supporters. Her erstwhile cheerleader Kathleen Parker of The Washington Post writers group blasted the former ambassador as “a cartoonish fussbudget” who “bought her own myth and sold it cheap.”

Haley has been viewed as a possible replacement for vice president Mike Pence on the 2020 ticket. In fact two months ago – just as the coronavirus was overtaking the news cycle – one Democratic strategist predicted Trump would jettison Pence for Haley.

Since then, however, Pence has distinguished himself in the prominent coronavirus response role Trump bestowed upon him.

“He has come off looking more presidential than the president,” one national GOP operative told us.

Of course with Democratic presidential nominee Joe Biden having pledged to pick a woman as his running mate – and speculation mounting that Biden’s choice could be a minority woman – Trump is likely to find himself under immense pressure to play the identity politics game.

Which would play into Haley’s hands …

Whether she is maneuvering on the national stage for 2020 or 2024, Drucker praised the political adeptness of Haley’s move on China.

“Warning about the risks to U.S. security posed by China is consistent with Haley’s agenda and fits with the image she has cut as a Republican who advocates for American global leadership,” he wrote. “But in using fresh worries about Beijing among Republican voters, Haley is able to maintain her alliance with Trump, with whom she gets along but does not always agree, and deepen her connection to the GOP base.”

We have no argument with that assessment … but no matter how well Haley positions herself (and no matter to what end), she will always have to deal with the skeletons lurking in her closet.

Justin Amash: Finally, A Real Choice For President In 2020?