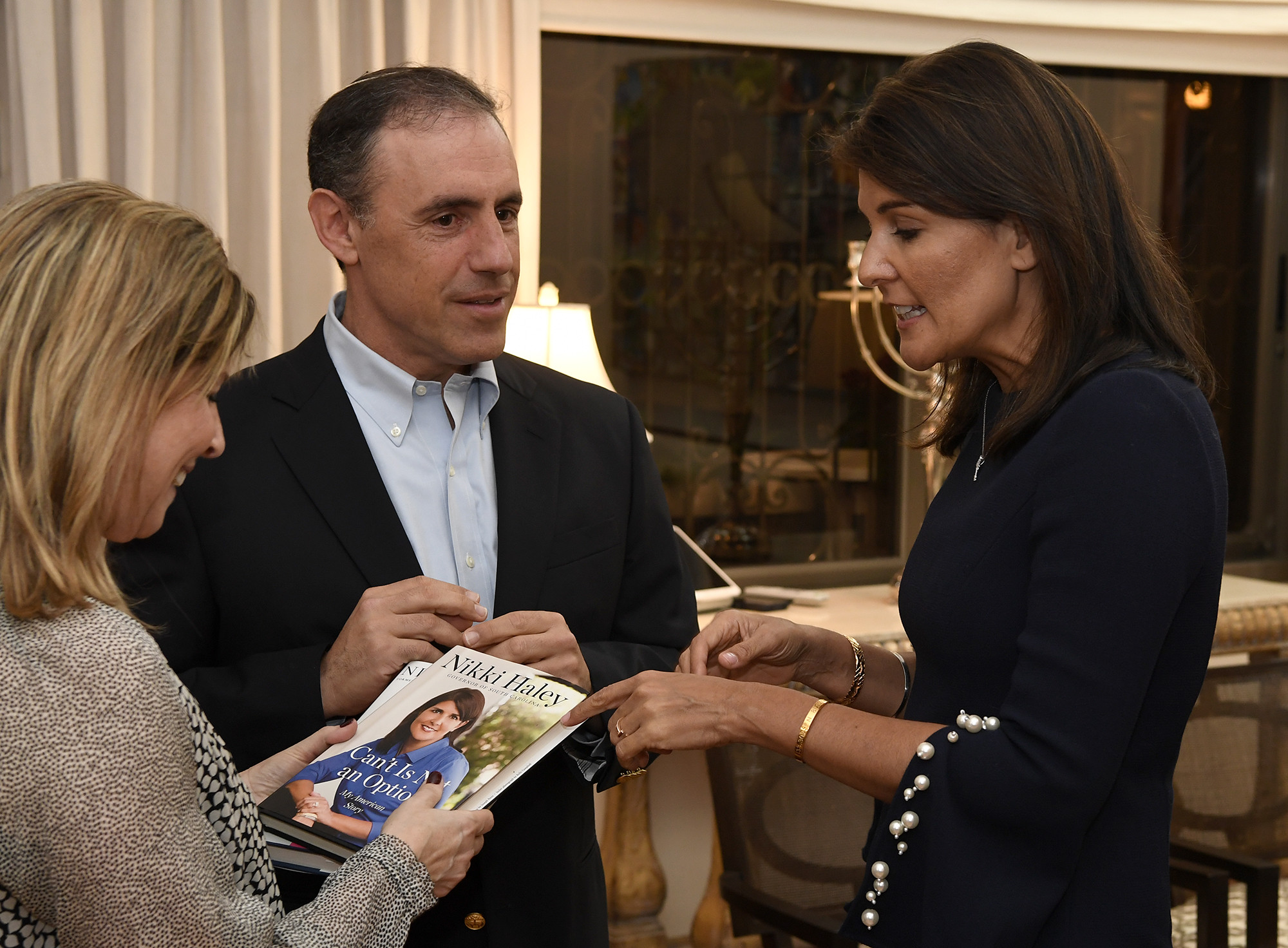 This week, an erstwhile Haley ally at The Washington Post – columnist Jennifer Rubin – is putting the neoconservative politician on blast for her purported participation in the “mindless denunciation” of policies attributed to U.S. president-elect Joe Biden. In fact, Rubin has accused Haley of “willfully misstating the Biden agenda” as part of her bid to “win over the MAGA crowd.”

According to Rubin, the former South Carolina governor “once had a reputation for sane conservative views.”

“She removed the Confederate flag from the state capitol’s grounds and even denounced then-candidate Trump’s proposed Muslim ban,” she wrote.

Rubin might want to check her math on that claim.


Now, though? Haley is allegedly “appealing to White grievance, reiterating delusions of Christian persecution and uttering empty platitudes about capitalism.”

“She is reduced to hollering about socialism,” Rubin continued. “Perhaps with an eye on 2024, she figures nonsensical accusations are the way to gain favor in her intellectually vacant party.”

Rubin also threw in a shot about whether the brand of socialism Haley is decrying excluded “extending loans to airlines” – a reference to Haley’s galling hypocrisy as a former board member of crony capitalist aircraft manufacturer Boeing.

A most impressive dig, indeed …

“(Haley) simply lacks the intellectual integrity, creativity and courage to talk to voters like adults,” Rubin concluded. “It is so much easier to toss around inane buzzwords than to offer pragmatic policy ideas.”

Rubin isn’t the first Beltway pundit who has soured on Haley. Readers will recall Kathleen Parker of The Washington Post blasted the former ambassador last fall as “a cartoonish fussbudget” who “bought her own myth and sold it cheap.”


Obviously, a credible argument can be made that angering America’s media elites works to Haley’s benefit among the very GOP voters she is courting as part of her 2024 aspirations … otherwise, she wouldn’t be doing what she’s doing.

There is a problem with that calculus, though …

As we have previously noted, those occupying the right side of the fracturing Republican monolith have also made it clear Haley is unpalatable to them.

“Allowing Nikki Haley to become a leader in the Republican Party would be a return to Bush-era conservatism, defined by idiotic foreign adventures, empowering anti-American mega-corporations, and endless capitulation to the left’s inverted moral agenda,” the news outlet Revolver wrote this summer. “And for good measure, we’d still be led by a sleazy politician with a dirty personal life.”

And who can forget the shade thrown Haley’s way by Fox News’ host Tucker Carlson, who decried Haley for engaging in “moral blackmail” for comments made in the aftermath of the George Floyd rioting this spring.

Of course Haley has a bigger problem than the inherent untenability associated with trying to be all things to all people. Assuming Trump runs for president again in 2024, Haley and the rest of the aspiring GOP field will likely face insurmountable odds in their quest to unseat him.

Nikki Haley’s PAC Will Be Run By GOP Establishment Insider