South Carolina has a serious problem when it comes to excessive judicial leniency. I know this because I have spent years calling out the problem. What does this problem have to do with the ‘Murdaugh Murders’ true crime saga? Until this week, nothing … In fact, until this week the Murdaugh… 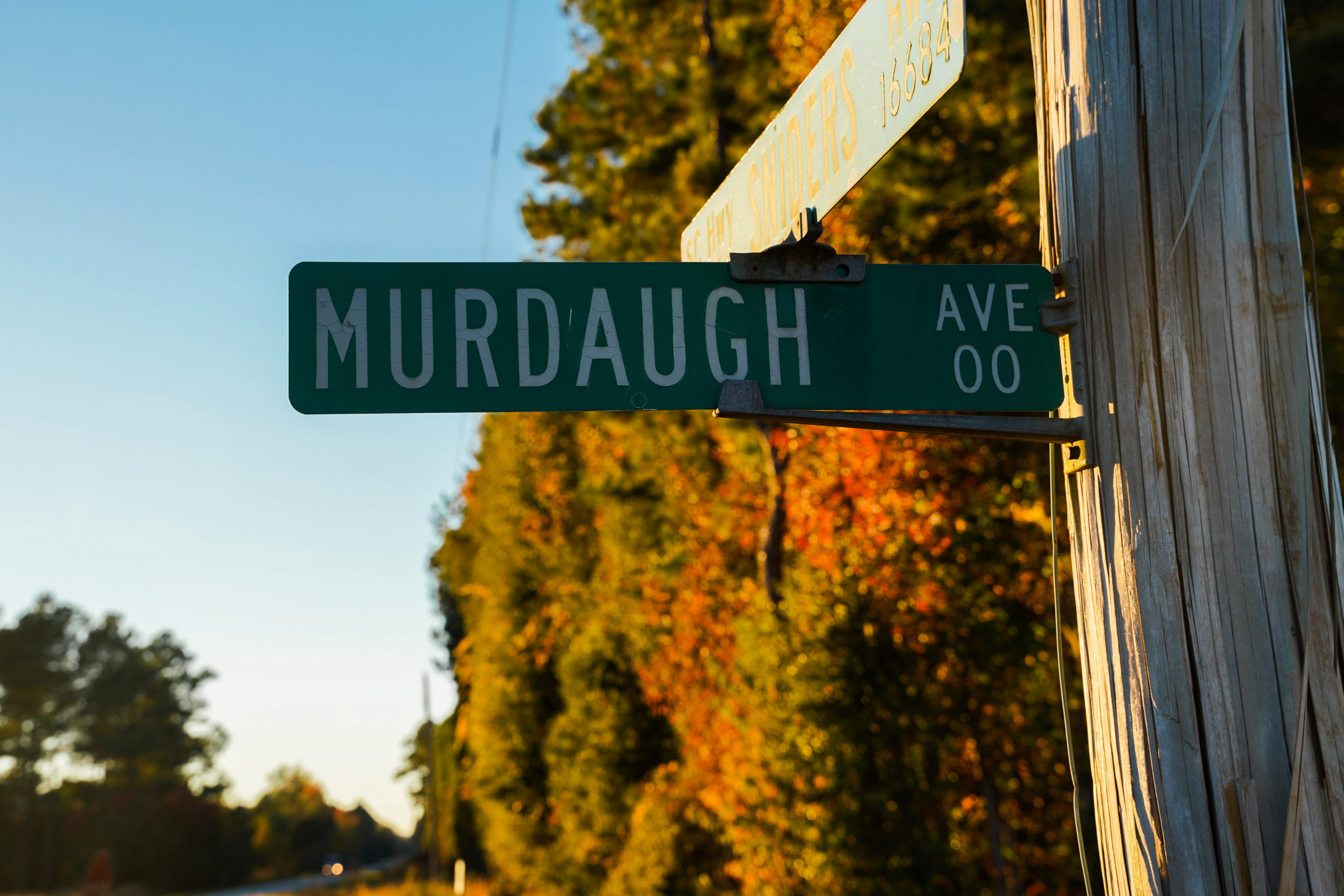 South Carolina has a serious problem when it comes to excessive judicial leniency. I know this because I have spent years calling out the problem.

What does this problem have to do with the ‘Murdaugh Murders’ true crime saga?

Until this week, nothing ...

In fact, until this week the Murdaugh case had been a notable exception to the rule – with S.C. circuit court judge Clifton Newman actually veering to the other end of the spectrum in denying bond (twice) to 53-year-old Alex Murdaugh, the man at the heart of this unraveling web of criminal activity.

Newman isn’t hearing Murdaugh’s upcoming bond hearing, though. Instead, the S.C. supreme court – which previously tapped Newman to oversee all matters related to this case – issued a December 3 order authorizing circuit court judge Alison Lee to determine Murdaugh’s bond on the latest charges filed against him.

Why is Lee getting the nod on Friday? Ostensibly, because she is the presiding judge over the Palmetto State’s grand jury – which is the entity which indicted Murdaugh last month on nearly thirty new charges related to his alleged financial misdeeds.


Sources familiar with the order say Lee has been “temporarily” empowered by chief justice Donald Beatty to set bond on Murdaugh-related cases because the high court is still considering a challenge to Newman’s previous denial of bond filed by Murdaugh attorneys Dick Harpootlian and Jim Griffin. That challenge was supposed to have been heard this week, but as of this writing Beatty and his colleagues have yet to rule on the matter – and no additional oral arguments are scheduled between now and January of 2022.

News director Mandy Matney reported exclusively on this week’s bond hearing on Monday, noting that “even if Lee grants bond on Friday, Newman’s decision would still stick and Alex Murdaugh would remain behind bars.”

That is my reading of the supreme court’s order, too … and it is the reading of every attorney, prosecutor and law enforcement official Matney and I have spoken with about tomorrow’s hearing.

Still, the specific wording of the order (above) is troubling as it authorizes Lee to set bail and hear “any motions to adjust the amount or conditions of bail for defendants” indicted by the statewide grand jury.

“Defendants” being the operative word …

Some attorneys have speculated Harpootlian and Griffin will argue Lee is empowered to address Newman’s denial of bond because Murdaugh is a defendant under indictment by the statewide grand jury – even though the charges on which he is currently detained were filed in the S.C. fourteenth judicial circuit.

Prosecutors don’t seem especially worried about this distinction, but given Lee’s reputation I feel it is something worth watching at tomorrow’s hearing …

What sort of reputation am I referring to? In January of 2013, Lee consolidated bail for then-18-year-old Lorenzo Bernard Young, who was staring down charges of first degree burglary, possession of a weapon during violent crime, criminal conspiracy, three counts of armed robbery, kidnapping and assault and battery of a high and aggravated nature.

There was no way in hell this man should have been allowed to walk the streets with these sorts of charges pending against him, but over the objections of prosecutors Lee allowed Young to go free.

Five days before Hunnewell was gunned down, Lee had been nominated by former U.S. president Barack Obama for a federal district court judgeship.  In the aftermath of this incident, though, U.S. senators Lindsey Graham and Tim Scott both announced they would not support Lee’s nomination – effectively killing it.

Lee also came up short in her bid for a seat on the S.C. court of appeals two years ago as a result of the scandal.

Will this sort of judicial leniency infect the ‘Murdaugh Murders’ case? We will have to wait and see what Lee does on Friday …