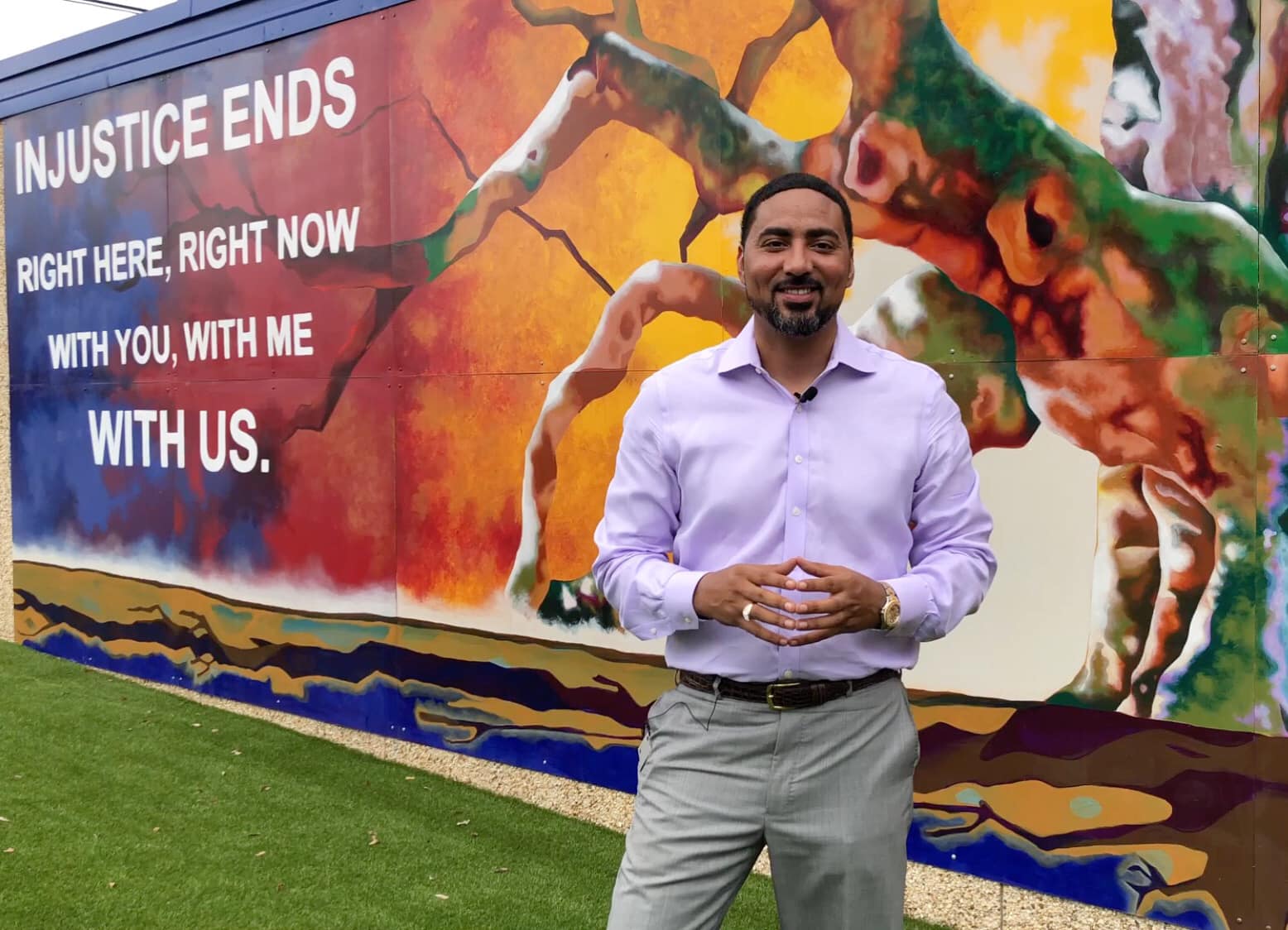 Murdaugh, the disgraced attorney from Hampton, South Carolina at the center of the Murdaugh Murders Saga, is currently facing 48 charges for alleged financial crimes that took place when he was an attorney at Peters, Murdaugh, Parker, Eltzroth and Detrick (PMPED).

Four of those charges are related to Bamberg’s new client Johnny Bush, who suffered “catastrophic injuries” in a vehicle accident in 2016 and hired Murdaugh to represent him.

In June 2016, Murdaugh allegedly told his client Johnny Bush that he had spent $100,000 of his settlement money on accident reconstruction for Bush’s case. Instead, Murdaugh had a check written for $95,000 to “Forge,” under the guise that the money was for Bush’s “structured funds.”


Murdaugh stands accused of creating bank accounts under a fake business name that closely resembled that of Forge Consulting LLC, a legitimate agency that is used by lawyers to manage settlement money for clients.

Murdaugh allegedly deposited the money in a “Forge” bank account and used the money for himself, withdrawing some as cash, paying credit card bills and writing checks to associates.

“Murdaugh literally PMPED people’s pockets,” Bamberg, who grew up in a county just north of Hampton, said in his news release. “Wrong is wrong, and men or businesses that have made millions a year since the time my great-grandfather was a sharecropper are no better than the guy who walks to work today just to make ends meet.”

Murdaugh is accused of stealing more than $6.2 million in alleged schemes dating back to 2016. Sources close to the investigation have told FITSNews that Alex Murdaugh could ultimately face hundreds of charges.

“Nobody likes a thief, and anyone who carelessly left the doors unlocked so the thief could walk inside without having to break a window first shouldn’t get a pass,” Bamberg said.

Bamberg told FITSNews that a lawsuit against PMPED should be expected soon.

PMPED, the law firm founded by Murdaugh’s great grandfather, filed a lawsuit against Murdaugh in October that claimed that the firm uncovered Murdaugh’s scheme on September 2, 2021.

However, that lawsuit was filed just a day after attorney Eric Bland published documents showing PMPED’s involvement in the botched Gloria Satterfield settlement.

“It is very hard to believe that nobody in PMPED management had any idea Murdaugh was doing this,” Bamberg said. “The business owed a duty my client and others as its customers, no different than the same claims lawyers like us make against other business defendants we sue. My client’s money wasn’t stolen from Murdaugh’s personal account — it was withdrawn from the firm’s in broad daylight.”

Bamberg encourages Murdaugh’s former clients who believe they were taken advantage of to call his law firm at 803-956-5088 or email them at [email protected].

“Even if you do not have a viable claim, you may be a victim or witness to serious financial crimes warranting informing law enforcement immediately,” Bamberg said in his release.

On Monday, Judge Alison Lee set Murdaugh’s bond at $7 million — to be paid in full.

Murdaugh, 53, has been behind bars since Oct. 14. Murdaugh is a person of interest in the double homicides, according to his attorney Jim Griffin.