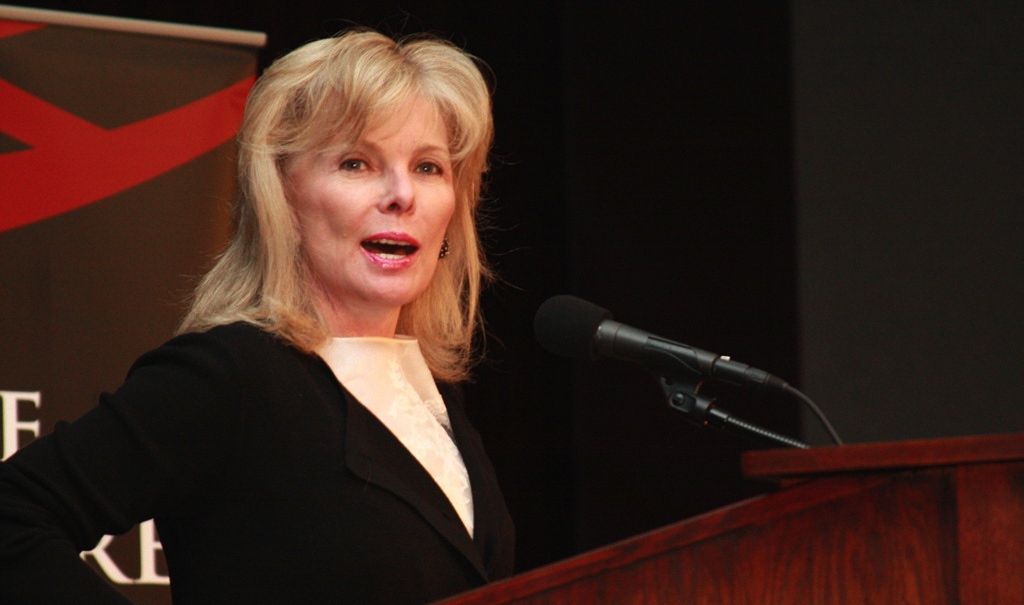 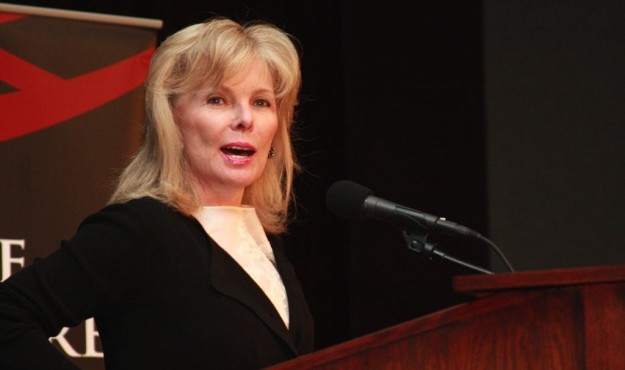 S.C. Gov. Nikki Haley has made plenty of boneheaded decisions during her first term in office, but getting rid of University of South Carolina trustee Darla Moore wasn’t one of them. The Lake City, S.C. “billioneiress” is a fervent supporter of all manner of big government boondoggling – not to mention a champion for anti-competitive tax hikes.

Like so many liberals who have made their money, Moore is all about promoting benevolence using other people’s money – even as she refers to her own investment in government as “pissing down a rathole.”

Anyway, Haley was well within her rights to dump Moore, although as we’ve noted previously the governor did herself no favors by the demonstrably dishonest manner in which she handled her decision. Nor did Haley do herself any favors by nominating one of her intellectually incurious, go-along-to-get-along campaign donors to fill Moore’s post.

Sources tell FITS the Moore-Haley spat is about to jump to a higher energy level. Specifically, we’re told the liberal lioness from the Pee Dee has been approached about lending her considerable financial support to a new independent expenditure group which would target Haley in advance of the 2014 election.

According to our sources, Moore responded favorably to this entreaty. In fact we’re told this new group is “pretty far along down the tracks” and is likely to start popping Haley “sooner than most people might think.”

“(Haley)’s gonna have to spend money earlier than she wants to defend herself,” a source familiar with the new group said.

Haley had $1.5 million in cash on hand during the most recent reporting cycle, according to disclosure forms filed with the S.C. State Ethics Commission. That’s not an especially strong number – in fact it’s $200,000 less than lame duck second term governor Mark Sanford had in the bank in January 2009.

The governor’s position is even more precarious given her abysmal approval ratings – which are currently hovering in the low-40s.