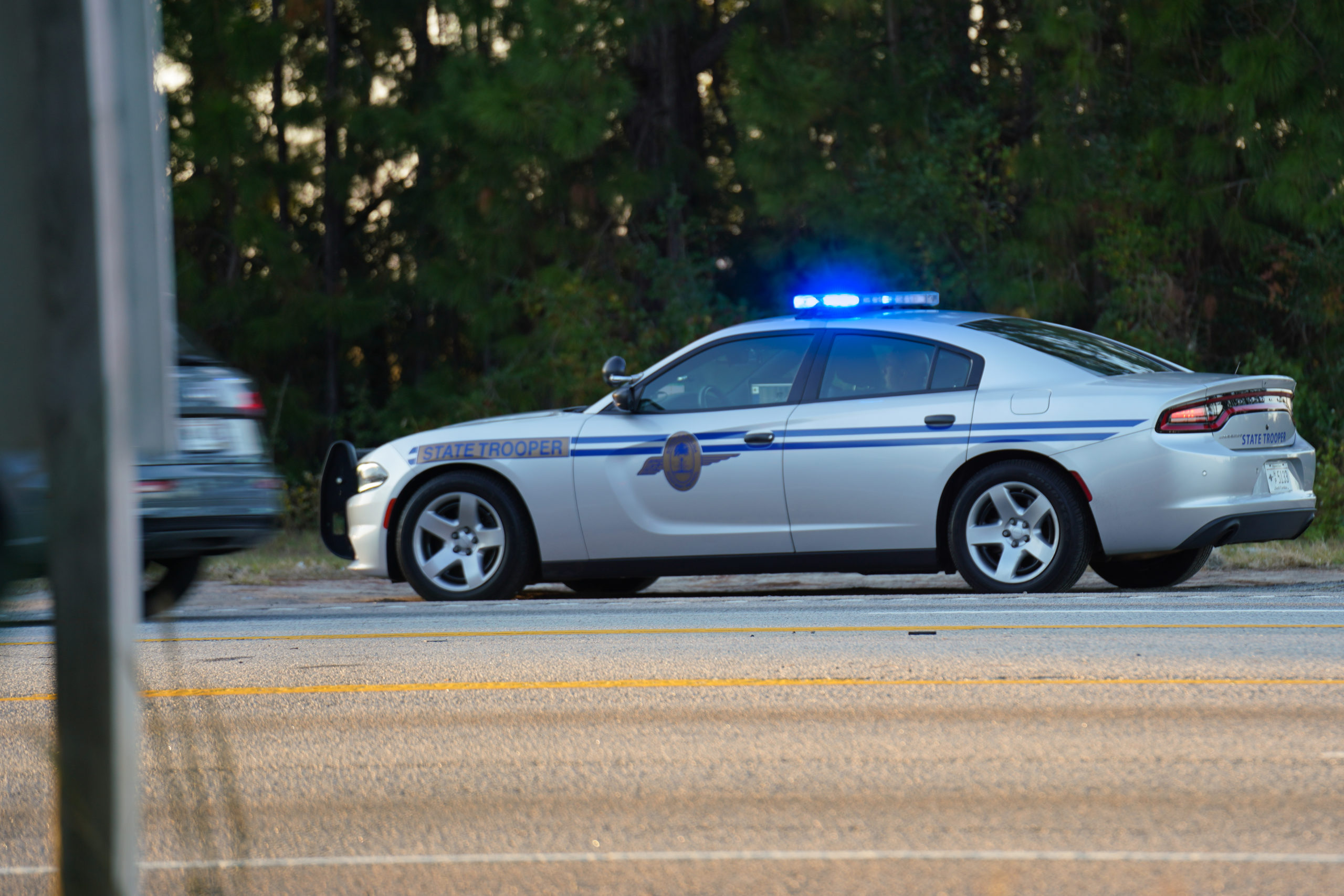 Every year on the day before Thanksgiving (a.k.a. travel day) my news outlet takes a look at the situation on South Carolina roadways … which is one of the Palmetto State’s critical public safety indicators.

Based on the latest crime data, we know South Carolina has become an incredibly dangerous place in recent years. And we know that as of last year, road deaths were surging – even though fewer people were on the road due to the impact of the coronavirus pandemic.

That adds up to a 5.05 percent year-over-year increase … and as regular readers know, preliminary numbers only go up once analysts have had a chance to collect and parse the final data. This year’s current reading is also a 10.3 percent increase over the number of fatal crashes reported at this point in 2019.


Meanwhile, 985 people have lost their lives on South Carolina roadways so far this year – up from 970 fatalities at the same point last year. That translates into a 1.54 percent uptick from last year – as well as a 10.3 percent increase from the same point in 2019.

Obviously, the spike in fatal crashes and deaths is tied in part to the fact more people are driving this year than last year. According to the latest data from the Federal Highway Administration (FHA), “cumulative travel” across the country for 2021 was up by 11.7 percent as of the end of September.

But it is also tied to the fact that South Carolina isn’t funding infrastructure intelligently … or devoting sufficient resources to law enforcement.

Numerous studies have ranked South Carolina’s highways as being among the nation’s deadliest – a problem which has only gotten worse in recent years despite a host of government efforts to contain it.

Highway deaths have exceeded 1,000 annually four times in the last five years (2016, 2018, 2019 and 2020) after failing to hit this threshold for a full decade. Curiously, this soaring death toll has come in the aftermath of a costly state government campaign dubbed “Target Zero” which was initiated in 2015 with the goal of completely eliminating highway fatalities.

So to recap: Not only did a taxpayer subsidized propaganda campaign (which no doubt lined the pockets of the state’s pro-bureaucratic mainstream media outlets) fail to move the needle on this problem … it actually made the problem worse.

As I have pointed out often over the last few years, traffic deaths have climbed in South Carolina at a time when S.C. Highway Patrol (SCHP) troopers have seen their ranks thinned – and their resources curtailed. And while there has been a change in leadership at SCDPS (the agency which oversees SCHP), the state’s “Republican” politicians continue failing to fund public safety in a manner commensurate with its status as a core function of government.

And infrastructure funding? Don’t get me started on that topic …

Bottom line? Highways and the police officers who patrol them are vital components of public safety. Meaning state leaders should probably think about funding them efficiently instead of blowing millions of dollars on useless and ineffective public relations fluff.