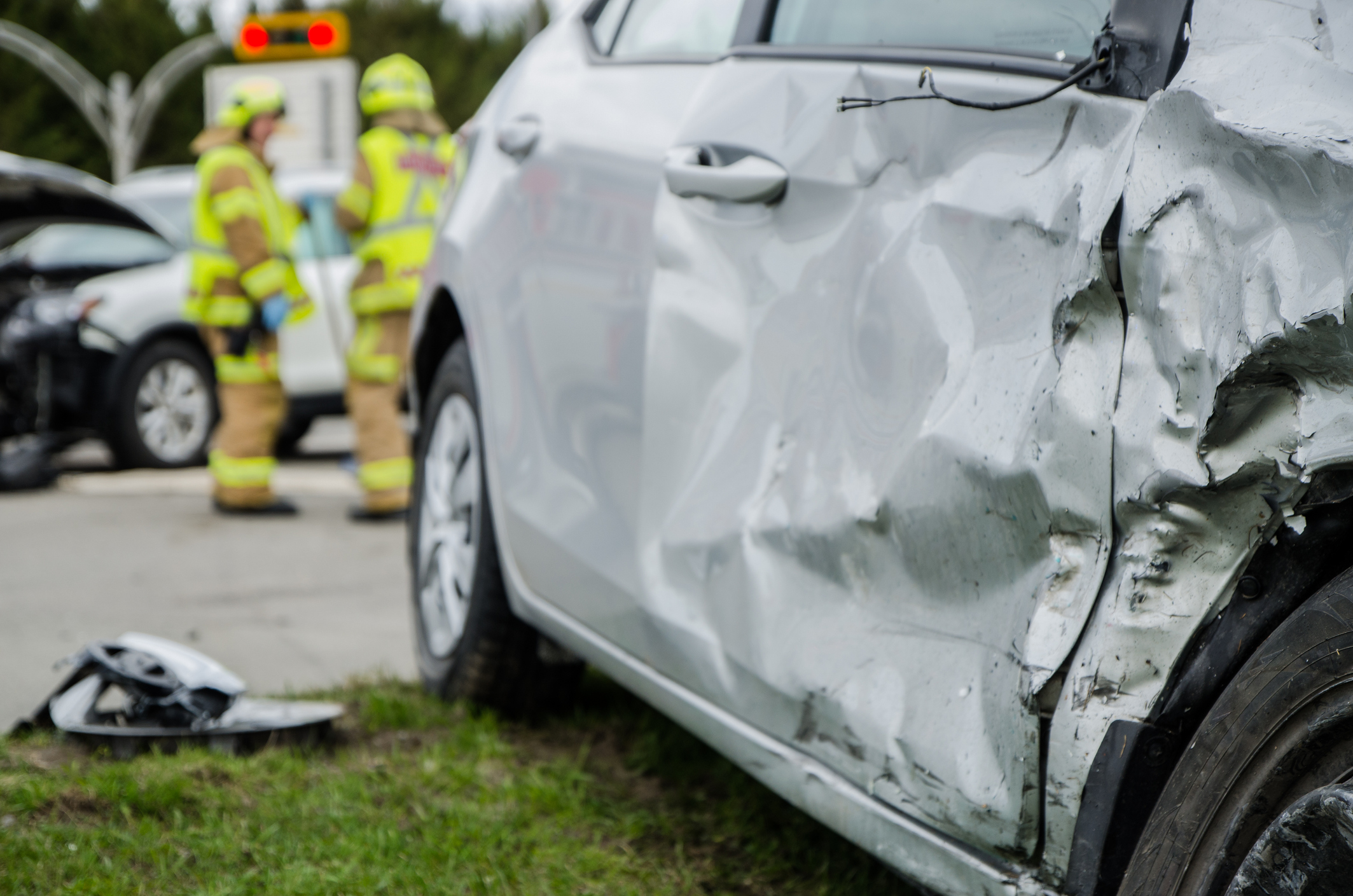 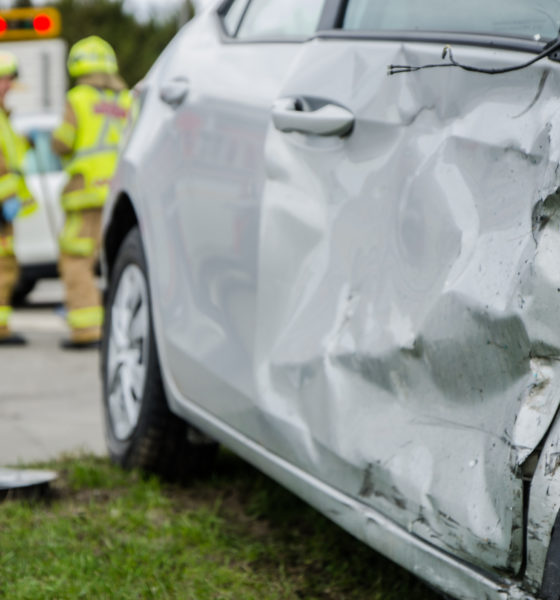 As we have noted in the past, traffic fatalities in South Carolina tend to be higher than originally reported by state government agencies.

That was the case in 2016, and it was the case again in 2018 as the total number of people who died on roadways in the Palmetto State eclipsed 1,000 for only the second time in the last eleven years. Prior to 2016 – a year which saw 1,020 fatalities on South Carolina roads – annual traffic deaths had remained under the 1,000-mark dating back to 2007.

That’s according to data published by the much-maligned S.C. Department of Transportation (SCDOT).


As of March 22, 2019, there have been 171 fatal crashes and 184 fatalities on South Carolina roadways this year – down modestly from the same point a year ago. That’s according to preliminary data published by the equally maligned S.C. Department of Public Safety (SCDPS).

Regular readers are well aware that this news outlet has expended plenty of ink over the last few years detailing lingering problems at SCDPS. Its director Leroy Smith – who was appointed to his post in 2011 by former governor Nikki Haley – has been the subject of withering (and well-deserved) criticism for many years, including a damning 2017 report that slammed him for the uptick in traffic deaths as well as allegations of lax law enforcement, misappropriation of public funds and double standards in the administration of internal justice.

In addition to documenting numerous personnel issues at the agency, this news outlet has also filed reports showing that Smith’s response to troubling recruitment and retention issues was to rush untrained troopers onto the job.

Clearly those efforts are not making our roads any safer …

Similarly, SCDOT is an unmitigated disaster … a literal “joke.” In fact things have gotten so bad at the agency it has resorted to purchasing positive press.

Curiously, soaring traffic deaths in South Carolina have come in the aftermath of a costly state government campaign called “Target Zero” – which was initiated in 2015 with the goal of completely eliminating highway fatalities.

According to a letter from Smith and then-SCDOT secretary Janet Oakley, “Target Zero” was supposed to be “indicative of the state’s commitment to eliminating traffic fatalities and reducing severe injuries” as well as “an outstanding example of collaborative effort involving discussion and input among a variety of highway safety stakeholders in our great state.”

“Please join with us in celebrating the completion of this collaborative effort and the ongoing implementation of strategies that will move us closer to Target Zero,” Smith and Oakley wrote in March of 2015.

Well, guess what: More “collaborative” government planning (and additional taxpayer funding) in the name of reduced traffic fatalities has not made a dent in the problem. At the end of the four-year “Project Zero” implementation period, traffic fatalities in South Carolina actually increased by 5.6 percent.

Does any of this sound familiar? Sadly, it should. It is the same, tired old “South Carolina solution” – i.e. “Mo Money, Mo Problems.”

According to financial data published by SCDOT, the recent uptick in traffic fatalities has come despite the state pumping tens of millions of additional dollars into “operational and safety improvements” over the last five years. Also, traffic fatalities have risen even as revenues from the recently imposed gasoline tax have also begun to come online.

Don’t worry, though … if governor Henry McMaster and state lawmakers have anything to do with it, there will soon be yet another costly “collaborative” central planning charade (and public relations blitz) aimed at convincing South Carolinians that state “leaders” are addressing the problem.

And of course these “leaders” will do that by … you guessed it … throwing more of your money at steadily worsening outcomes like the ones outlined in this article.