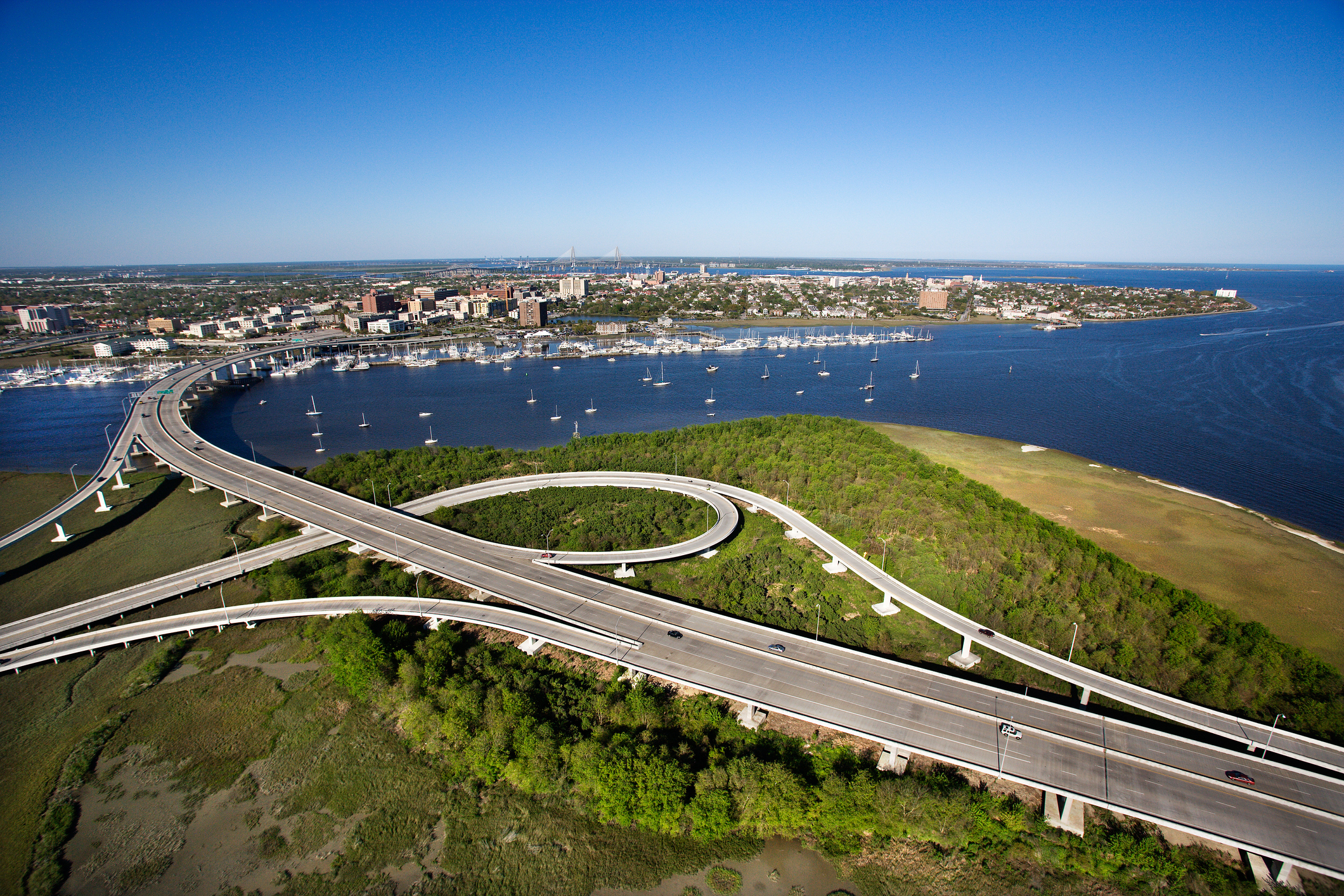 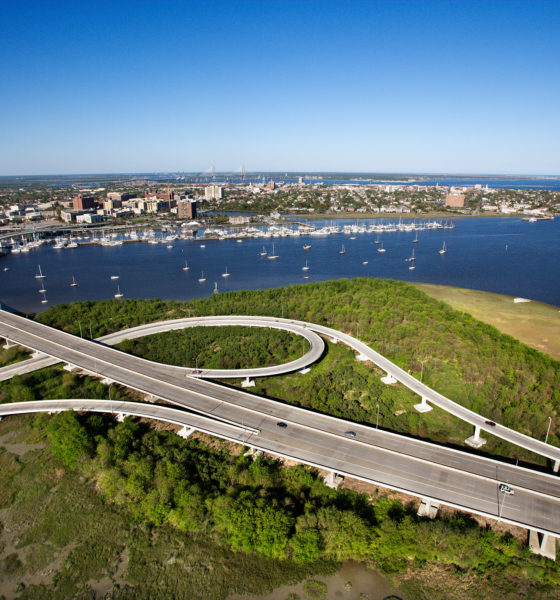 But Palmetto State fatality rate remains the worst in the nation …

South Carolina showed dramatic improvements on a key infrastructure rating released this week – scoring among the top ten states nationally. Wait … what? Haven’t we be saying for years the Palmetto State has some of the worst (and deadliest) roads anywhere in America?

Nonetheless, according to an annual report released on Thursday by Reason Foundation, “South Carolina’s highway system ranks sixth in the nation in overall cost-effectiveness and condition.”

“This is a 14-spot improvement from the previous report, where South Carolina ranked 20th overall, as the state made notable improvements in rural Interstate and arterial pavement conditions,” the report noted.

Before anyone starts praising the recently imposed gasoline tax for this uptick, though, it is important to note these rankings are based on 2018 data – collected before the first round of revenues from the 2017 tax hike were even appropriated by lawmakers and their appointed highway officials.


In fact, there is ongoing debate as to where and how (and even if) these monies are being spent … although officials with the much-maligned S.C. Department of Transportation (SCDOT) have confirmed money from the gas tax will support a long-overdue interstate modernization project in the Midlands region of the state set for completion in 2029.

This number will eventually climb to 28.75 cents per gallon – an increase of 71.6 percent above its former level.  All told, the regressive tax hike – which adversely impacts poorer citizens – is projected to deprive taxpayers of $1.8 billion over its first five years of implementation (again, we just entered year four) and around $600 million each and every year thereafter.

While praising the Palmetto State for its progress on certain metrics, the Reason Foundation report echoed numerous other dismal national rankings when it comes to highway safety – putting South Carolina “dead last” nationally at No. 50 in its overall highway fatality rate and No. 47 nationally in its rural fatality rate.

“To improve in the rankings, South Carolina needs to reduce its fatality rates,” noted Baruch Feigenbaum, the foundation’s senior managing director of transportation policy. “South Carolina is last in overall fatality and in the bottom ten for urban and rural fatality.”

Bottom line? There is simply no reason for state government to maintain such a huge network of roads and bridges.

They also underscore our point that South Carolina’s habit of providing infrastructure for crony capitalist projects (here and here) is unsustainable – needlessly saddling taxpayers with long-term obligations for roads and bridges that have no business being funded by the state.

Again, we suspect the mainstream media narrative in response to this report will be a full-throated endorsement of the gas tax hike and its “success” in improving the condition of South Carolina’s roads and bridges.

That’s just not the reality, though …


South Carolina has always had enough money to spend on its infrastructure, it has simply failed to spend it wisely.

Prior to the passage of the gas tax hike in 2017, SCDOT was on the receiving end of huge increases in new recurring funding – which the agency proceeded to blow on interchanges to nowhere, unnecessary big-ticket projects and all manner of political pork.

Also, the year before the gas tax was passed, lawmakers approved a massive (and constitutionally dubious) $2.2 billion borrowing bill.

These spending increases have continued even though SCDOT concluded the last fiscal year with more than $1 billion in its reserve accounts (while doling out huge pay raises to its inflated bureaucracy).

Additionally, as we reported last fall the S.C. Transportation Infrastructure Bank (SCTIB) had at least $650 million it could devote immediately to long-overdue interstate modernization – freeing up SCDOT resources to focus on maintenance and resurfacing projects.

In An Economic Downturn, One South Carolina Local Government Votes Itself A Pay Raise