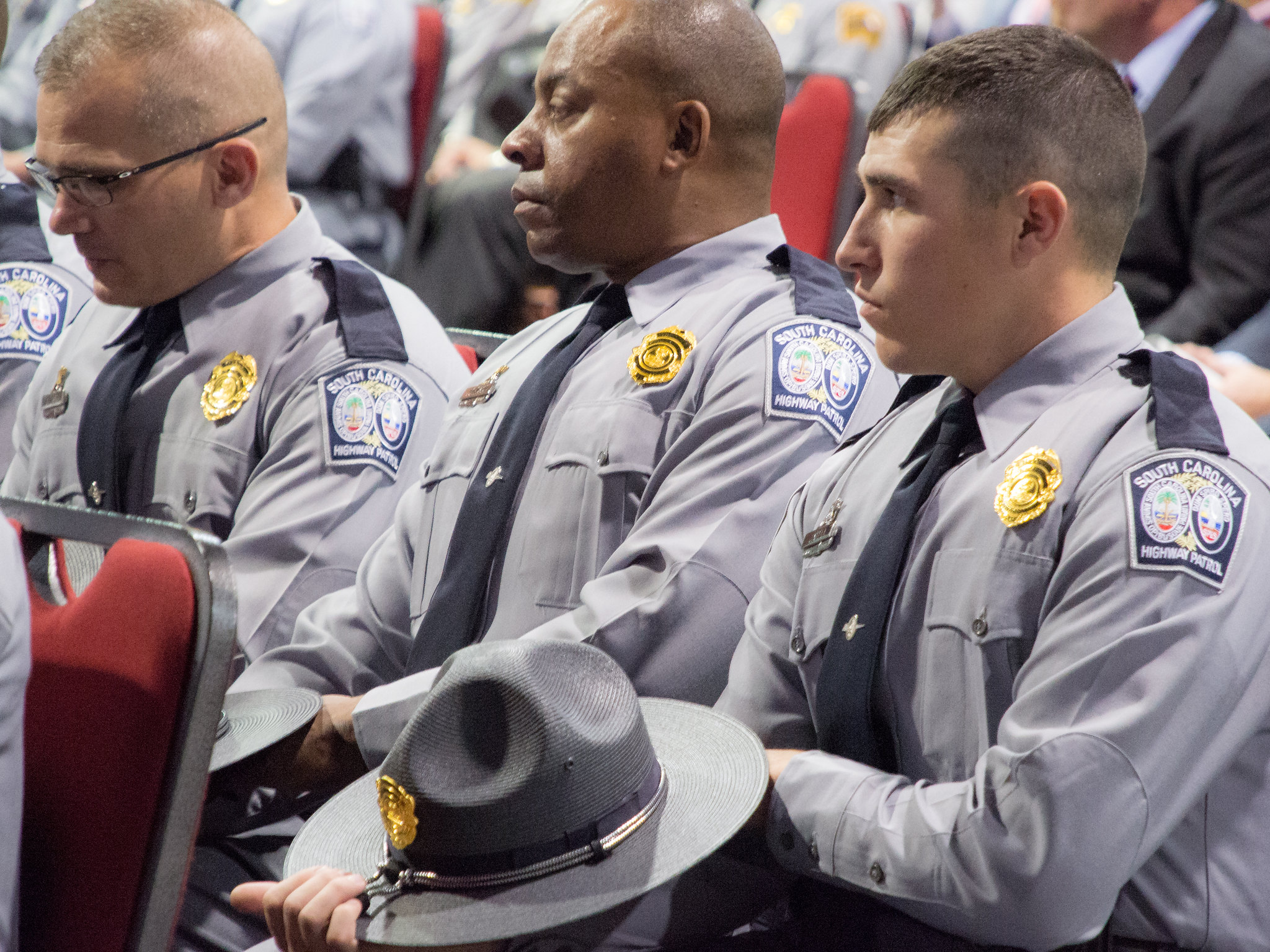 Back in December of 2016, this news outlet began reporting on the alarming shortage of South Carolina Highway Patrol (SCHP) troopers on the road. In the fall of 2017, we published a follow-up report on ill-conceived efforts by leaders at the S.C. Department of Public Safety (SCDPS) to address these shortages – notably by rushing troopers onto the job without adequate training.

Such “quick fixes” are even more troubling considering the Palmetto State already lags behind its neighboring states in terms of trooper training requirements.

Today, we are reporting on yet another facet of the ongoing trooper shortage –the continued (and costly) failure of SCHP to replace all of the troopers it is losing.

To wit: Between January 1, 2012 and December 31, 2018, the total number of troopers patrolling Palmetto State roadways declined from 805 to 781 – despite the state’s population increasing from 4.6 million to 5.1 million.

In other words at a time when the state’s population was expanding by 10.8 percent, the number of troopers on its highways shrank by 2.9 percent.

According to data obtained by this news outlet from SCDPS news releases, between January 1, 2012 and December 31, 2018 a total of 557 new troopers were hired, trained and equipped at a cost of anywhere from $20 million to $44 million (the total depends on whether the troopers were outfitted with new or used equipment).

Which reminds us … equipment shortages are another major problem for SCDPS.

Assuming the agency’s data is reliable, it would mean more than 581 troopers have left SCHP over the last seven years.

Which is a staggeringly high level of turnover …

Trooper levels have obviously fluctuated over that time frame, ranging from a recorded low of 762 in early 2013 to a recorded high of 816 in late 2016. Worth noting, though? SCDPS routinely includes the number of officers currently in training in its total calculations – which artificially inflates trooper strength.

Compounding matters, we’re told the actual force strength on any given day is barely one-third the size SCDPS is reporting.

And as we have pointed out in our previous coverage, there are supposed to be at least 1,200 troopers on South Carolina highways at any given time. Sadly, the Palmetto State is nowhere near that optimum staffing level … and is in fact continuing to lose ground (we are told 115 troopers left SCHP in 2018).

“These trooper shortages constitute an unconscionable neglect of a core government function,” we wrote back in October of 2017, adding that they were occurring amid record spending increases at the state level.

Which makes them even more inexcusable …

Spending on state government has ballooned by roughly $1 billion per year over the last seven years – a trend that is continuing this year – yet core functions of government (including law enforcement and corrections) continue to get short shrift.