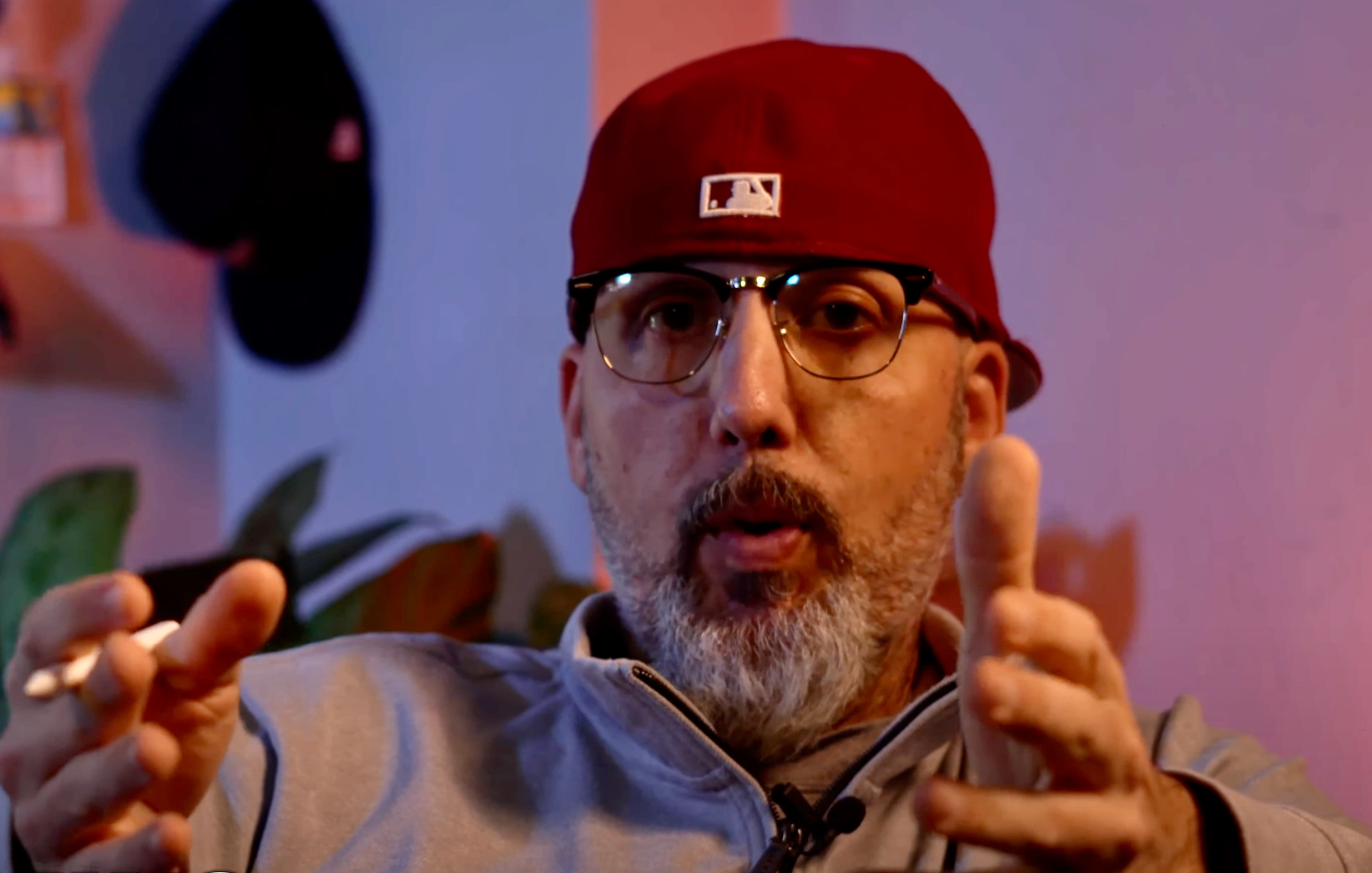 So it’s the day before Thanksgiving and I am addressing a subject that nobody … and I mean nobody … clicks on. In fact, the people I employ to turn clicks into cash have specifically told me not to write about it.

Again … because nobody clicks on it.

Naturally, then, I am making this issue – the Palmetto State’s anemic labor participation rate (and the ongoing failure of the mainstream media to cover it) – the focus of our very first FITSNews visual short, a kind of “test sample” of one of the content formats I hope to offer our readers and subscribers in the months to come.

Earlier this month, we announced the hiring of Dylan Nolan as our new director of special projects – noting that his “primary role will be establishing our presence in the video realm.”

Since then, Dylan has been busy putting our studio together and working with me on a vision for our various video offerings.


Obviously we have much bigger things planned than just the occasional blurb about some of the more mundane subjects we cover … so be on the lookout for those in the very near future. Also, look for us to continue drawing a sharp distinction between the way we approach issues and they way our competitors in the mainstream press approach them.

Anyway, here is my and Dylan’s clip on the South Carolina labor participation rate (and why the mainstream press isn’t especially interested in covering it) …

Oh, one other thing: In addition to watching our videos, we want people to respond to them … including offering up criticisms (constructive or otherwise) that help us improve/ otherwise refine the product we are cranking out.

And while I can’t do anything about how devastatingly handsome I am, everything else is on the table as far as feedback is concerned.

Also, if you have something you think we should train our cameras on – a tip, story or issue that deserves our attention – please let us know!