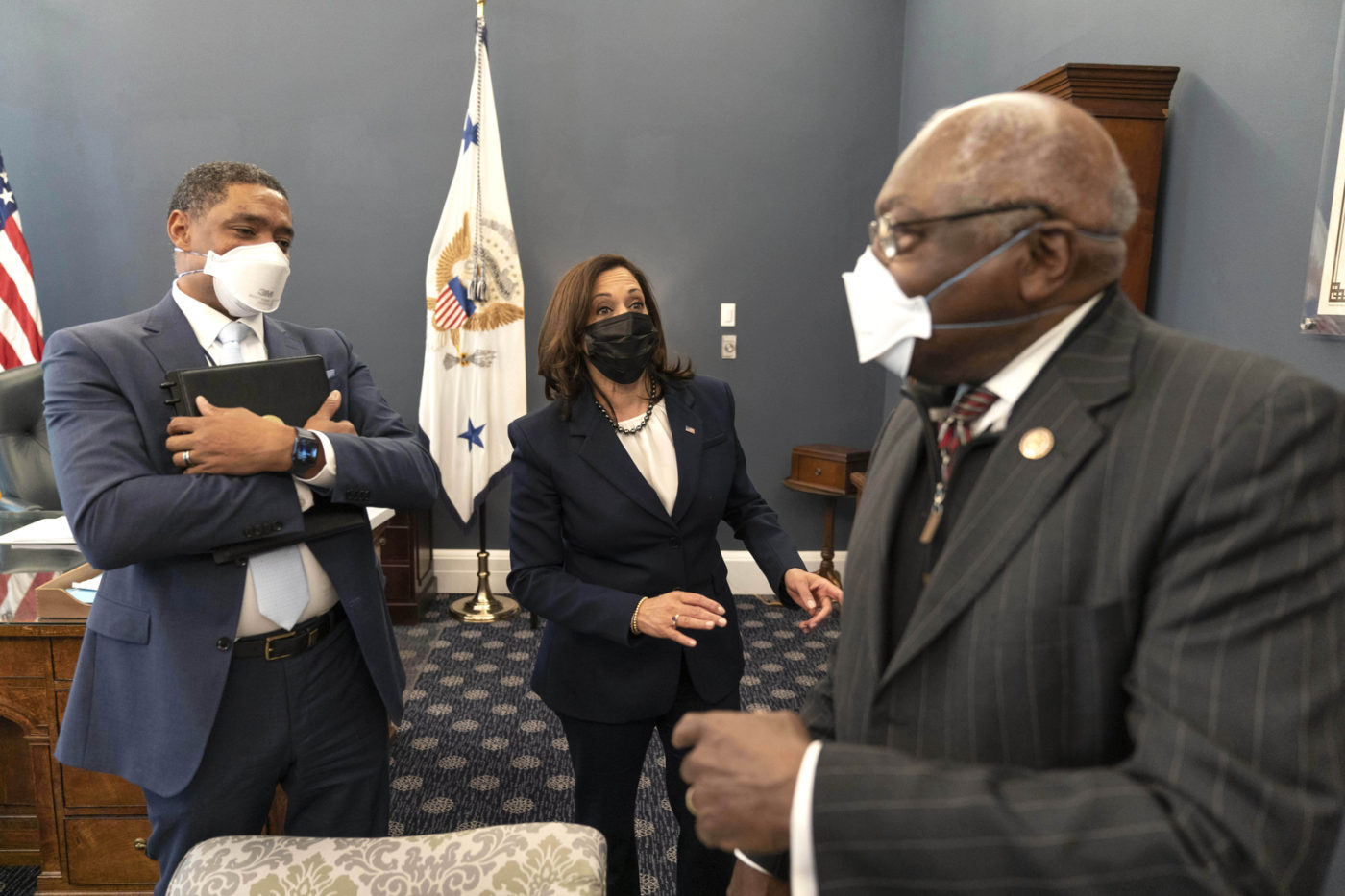 The horror, right? Partisanship at its rankest, correct?

Actually yes … this process is hyper-partisan and notoriously bad for electoral competitiveness, something I have been saying for years. But while the GOP is running the show in the Palmetto State (for whatever that’s been worth), the redrawing of political lines has been a decidedly bipartisan affair.

“Elections … are foregone conclusions,” I added in a column published earlier this year. “There are no real choices because no one challenges the incumbents.”

And as is often the case in politics, the people complaining the loudest about a particular problem often bear the most responsibility for creating it …


As I reported in 2019, U.S. congressman Jim Clyburn has played a huge role in keeping South Carolina’s congressional districts anti-competitive … although the mainstream media continues to give him a hall pass on this front. Not only that, they unquestioningly publish his propaganda on the subject …

In fact, the 81-year-old Sumter, S.C. native has long wielded significant influence over “redistricting” – the decennial process of reconfiguring electoral borders based on the latest population data from the U.S. Census. And not surprisingly, he used his power to ensure that his fiefdom – the state’s impoverished sixth congressional district – remained firmly under his control.

“He went block by block through his district and pulled in what he wanted,” one state lawmaker told me, referring to Clyburn’s involvement in the 2011 redistricting process.

Last month, I penned a column ahead of the latest redistricting negotiations detailing the extent to which Clyburn’s desire to pull additional black voters into his fiefdom was driving the drawing of the state’s new congressional boundaries.

“He wants more,” one state lawmaker told me, referring to black voters.

Not only was Clyburn determined to surrender precisely none of his black voters, he made it abundantly clear he would be corralling even more of them into his fiefdom – making it even harder for Democrats to compete in surrounding districts.

Why does this matter? Because with the exception of former U.S. congressman Joe Cunningham’s 2018 victory in the first congressional district (which was promptly reversed in the 2020 election), no Democrat has held one of the state’s other six congressional districts for more than a decade.

Democrats are eager to become more competitive in these districts … but Clyburn isn’t helping them.

Carrying Clyburn’s water at the S.C. State House? S.C. senator Dick Harpootlian, who once famously claimed he didn’t want to buy the black vote he just wanted to “rent it for a day.”

Well guess what … what Clyburn wanted, he got.

According to reporter Nick Reynolds of The (Charleston, S.C.) Post and Courier, the proposed maps released last week by the S.C. senate would tilt the state’s first congressional district – which is currently held by first-term representative Nancy Mace – even further to the right.

Specifically, the first district map unveiled on Tuesday would have been carried by former U.S. president Donald Trump by nine percentage points, as opposed to the six percent margin Trump enjoyed in 2020 under the current boundaries.

This reddening would be accomplished via “the shifting of left-leaning precincts from the cities of Charleston and Columbia into Clyburn’s heavily Democratic district,” Reynolds noted.

Meanwhile, reporter Zak Koeske of The (Columbia, S.C.) State newspaper – whose critique of the maps was far more direct than Reynolds’ – noted the changes would “transform the historically competitive first district … into a more reliably red district, leaving Democrats with little chance of holding down more than a single seat in the House.”

Koeske’s article also incorporated criticism of the maps offered by the League of Women Voters of South Carolina (LWVSC), which tweeted that “this is a map that would make South Carolina’s voters obsolete in November.”

Two days prior to the release of the maps, LWVSC correctly hit upon the underlying forces pushing this perpetual electoral obsoletion.

“Designing legislative districts around incumbents isn’t just about protection,” the group tweeted. “It can be the reverse, and it can be about control and power. What (it) isn’t about is government by and for the people.”

Actually, protection is power in this case … but the group is spot on in its assessment of the outcome.

Whoever is to blame for South Carolina’s perpetually anti-competitive districts, the end result is clear: These boundaries bend to the will of politicians – not the needs of citizens or the cohesion of communities. And while some politicians have promised to do better, they continue to bow to the underlying forces they claim to decry.