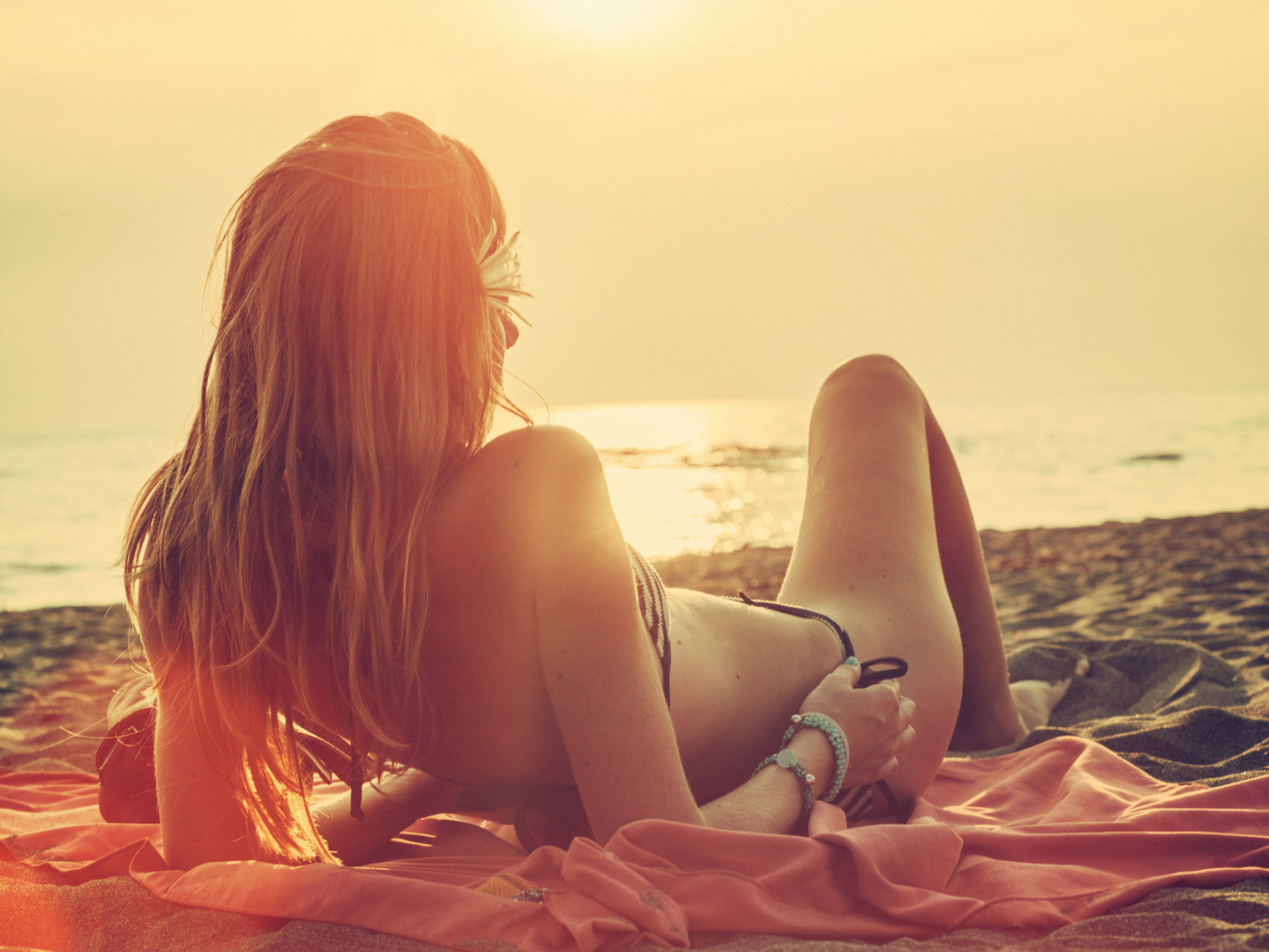 The Palmetto State’s tourism comeback – the status of which I inventoried last week – took another major leap forward during the seven-day period ending April 10, 2021. According to multiple data sources, South Carolina – and particularly its Grand Strand region – posted huge upticks in multiple indicators compared to the same period a year ago.

Obviously, this was to be expected seeing as the tourism industry ground to a halt last spring due to coronavirus fears (and ensuing societal shutdowns). But last week’s data actually eclipsed 2019 numbers – marking a major milepost on the road to recovery.

The latest numbers also confirmed the anecdotal reports I heard from my industry sources last week – all of whom told me that business on the coast was “booming” during the first full week of April.

Now the question is whether this momentum will last … and if so, for how long?

According to data published by the S.C. Department of Parks Recreation and Tourism (SCPRT) last Friday, revenue per available room – or “RevPAR” – stood at $101.86 during the week ending April 10. That was up a staggering 600.5 percent from a year ago, but more importantly it was up 10 percent from the same week in 2019.

For the year, RevPAR is still 24.1 percent below where it was in 2019 – but after a tepid start to the year, the numbers are clearly trending in the right direction.

According to separate data published by the Myrtle Beach Area Chamber of Commerce (MBACC), RevPAR along its portion of the Grand Strand clocked in at $139.95 for the week ending April 10. That number was up 45.4 percent from the week ending April 3 – and up an astronomical 1,856.6 percent from the same week in 2020. Sadly, MBACC did not follow the lead of the state and provide any comparison data from 2019.

Earlier this year, my news outlet challenged tourism leaders to provide this information to the public … and to its credit, SCPRT answered the call.

“Since tourism business in most of 2020 was very negatively impacted by the pandemic, we will continue to provide metrics comparing three years instead of two,” SCPRT leader Duane Parrish noted last week. “Comparisons between 2021 and 2019 are most relevant to gauge our return to normalcy. Comparisons between 2021 and 2020, meanwhile, will show the extent of our recovery from the pandemic.”

I would encourage the MBACC to follow suit … of course, I would also challenge SCPRT to continue publishing weekly revenue data from Tourism Economics (which it did through mid-December of last year prior to abruptly stopping).

Along the Grand Strand, MBACC data showed an 86.5 percent occupancy rate – which was up 26.8 percent from the previous week and up 589.4 percent from the same week in 2020. Again, though, the organization did not provide any comparison data from 2019.

Still, South Carolina is clearly outperforming the rest of the nation on these two key metrics … which is excellent news. To the extent the bounce back is sustainable, anyway.

Local hoteliers and business owners I spoke with said the week ending April 17 wasn’t anywhere near as busy as the two previous weeks – which means we could be in store for some disappointing data later this week.

“So far it’s very quiet here,” one hotel owner told me late last week. “The past week was absolutely insane, this week is quiet. The season usually doesn’t start this early – it’s always busy for Easter but then it slows down again until bike week. I think all the extra people were here because they all had stimulus money.”

Local business owners along the Grand Strand also fretted over the “quality” of tourists who flocked to the coast during the recent uptick – describing the vast majority of April guests as “low-rent.”

In other words, it is not clear how much money these visitors pumped into revenue-starved local businesses during their recent stay. My news outlet has consistently cautioned that 2021 is likely to bring “fewer guests spending less money” to the Palmetto State – a reality for which businesses should be prepared.

In an effort to assess the “quality” of this recent influx, I look forward to posting the latest accommodations and admissions tax data from the S.C. Department of Revenue (SCDOR) as soon as those numbers are available – which should provide us with some indication as to whether the “spring surge” translated into a corresponding revenue boost.

As I have often noted, state and regional leaders including governor Henry McMaster (above) are sitting on an absolute gold mine when it comes to tourism. Unfortunately, they have yet to commit to the sort of policies that will maximize its value to the citizens and taxpayers of this state on a sustained basis.

That includes lowering taxes, diversifying our destinations, cleaning up our beaches, protecting our history and refocusing on public safety as a core function of government (particularly in Charleston and Myrtle Beach, two places where violence was allowed to run rampant last year).