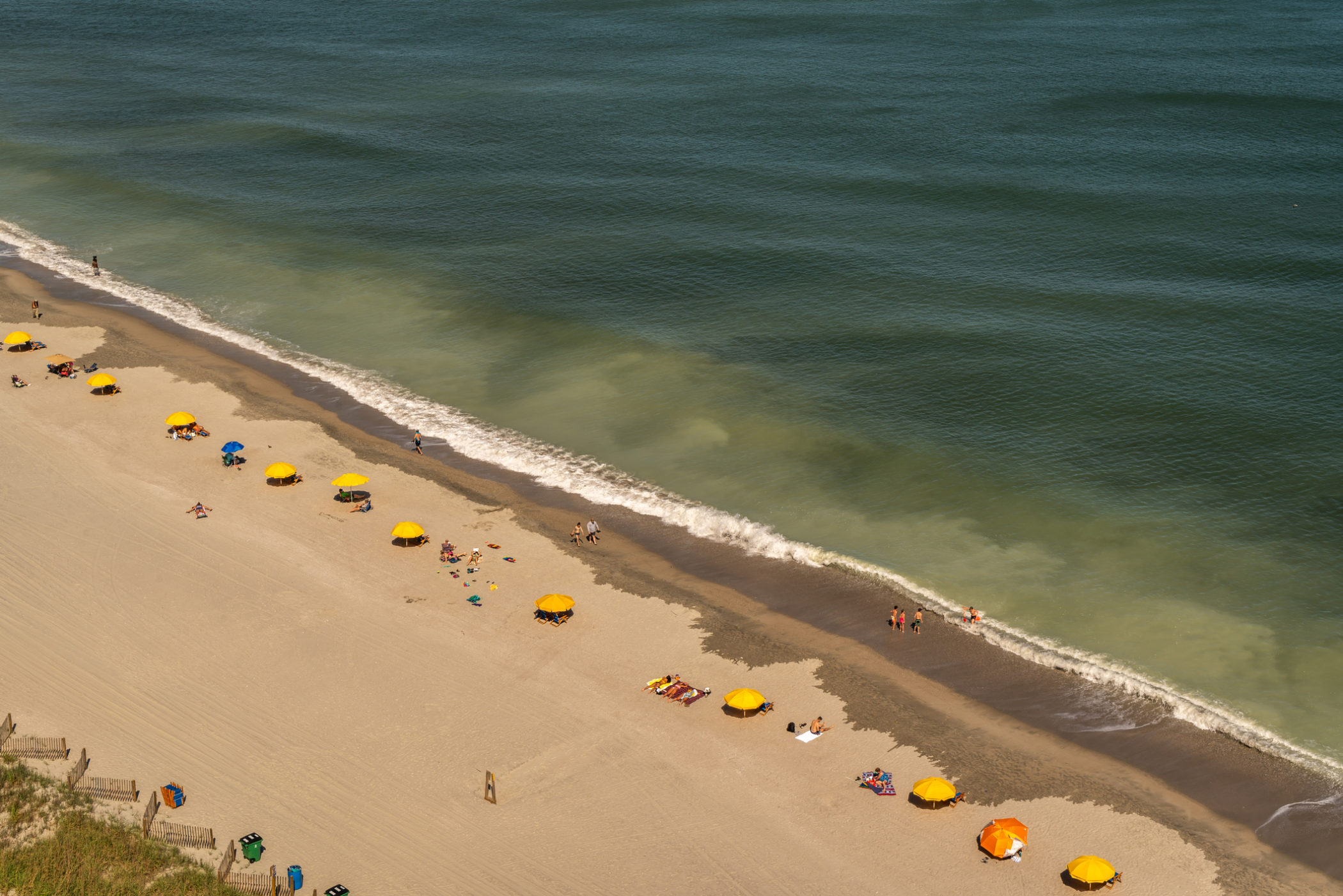 A new report from a national environmental policy group has determined that some of the dirtiest beaches on the east coast of the United States are located in … you guessed it, South Carolina.

In South Carolina, of the 122 beach sites sampled a total of 55 were determined to be “potentially unsafe for swimming” on at least one day last year. That is better than the national average, but the concentration of dirty beaches along the Grand Strand is cause for concern.

Those four beaches are located in the heart of the so-called “Redneck Riviera,” the epicenter of the Palmetto State’s coastal tourism economy.

“Potentially unsafe” refers to the U.S. Environmental Protection Agency (EPA)’s highest threshold for water quality, i.e. the level at which the agency estimates 32 out of 1,000 swimmers “will get sick from swimming in these waters.”

As regular readers of this news outlet are aware, the S.C. Department of Health and Environmental Control (SCDHEC) frequently issues “no swim advisories” for beaches where excessive bacteria is detected.

According to the agency, such an advisory was issued just last week for 11th Avenue North in Surfside Beach, S.C.

These releases do not always include the specific level of contamination, however. Also, critics allege that local leaders and state officials are withholding complete water quality testing results so as not to “scare off” would-be tourists.

Horry County is clearly ground zero for dirty ocean water in the Palmetto State, according to the latest report. On average, its beaches were listed as “potentially unsafe” on 20 percent of sampling days – ten times the percentage of Beaufort and Georgetown counties.

Our view? The “Dirty Myrtle” desperately needs to be cleaned up … in fact, if local officials had spent tax money retrofitting their antiquated water and sewer infrastructure (instead of blowing it on questionable road projects, crony capitalist misadventures and wasteful tourism marketing promotions), it might not be in its current mess.