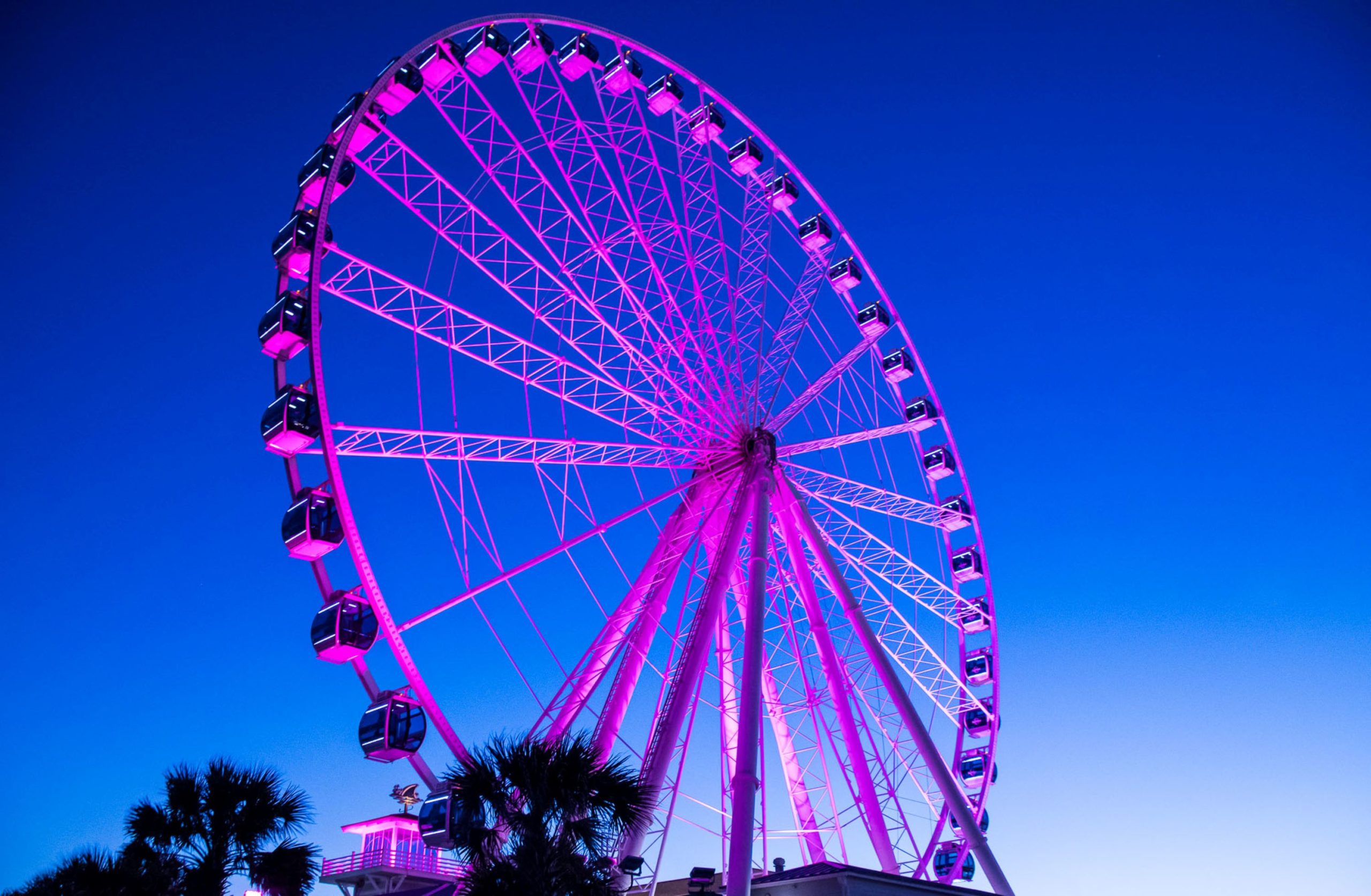 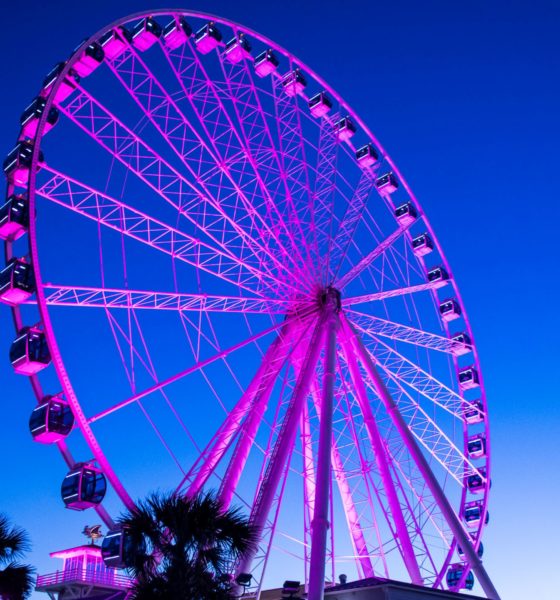 Industry is not bouncing back …

After posting losses that eclipsed $5.7 billion last year due to the coronavirus pandemic and its subsequent societal shutdowns, tourism in South Carolina was obviously limping its way into 2021.

Early indicators for this year are showing lingering weakness in the industry, too – spelling sustained trouble for what is typically one of the Palmetto State’s key economic drivers.

According to data released on Friday by the S.C. Department of Parks Recreation and Tourism (SCPRT), the Palmetto State was lagging behind the region and the rest of the nation with a modest 45.1 percent occupancy rate for the week ending February 20, 2021.

That’s down nearly twenty percent from the same week a year ago … and let’s not forget, this industry didn’t exactly enter the Covid-19 recession firing on all cylinders.

While SCPRT has not published weekly revenue data from Tourism Economics in nearly two months, it has continued to release weekly revenue per available room (or “RevPAR”) figures as well as information on the number of “hotel room nights sold.”

As expected, those metrics continued to take a beating last week …

As you can see from the graphic above, RevPAR in South Carolina clocked in at a modest $38.11 for the week ending February 20 – which was down 31.8 percent from the same week in 2020 and down 32.5 percent on a year-to-date basis compared with last year.

Meanwhile, there were an estimated 363,000 room nights sold – down 18.7 percent compared to the same week a year ago and down 19.4 percent on a year-to-date basis.

All of these declines were worse on a percentage basis than the monthly declines posted by the industry during the month of January … indicating the sustained softness of the so-called “recovery.”

“The year 2021 opened as expected as the state continues to respond to a pandemic,” tourism officials noted. “Both hotels and short-term rentals underperformed compared to business in January 2020.”

Accommodations tax revenue from December (reflecting November 2020 business) registered $4.3 million. While that total represented a modest increase for the month, collections through the first five months of the state’s fiscal year (which began on July 1, 2020) were only $40.2 million – a decline of 13.3 percent from the same period during the previous year.

Meanwhile, admissions taxes from January (reflecting December 2020 business) registered an anemic $1.6 million. That was a jarring 40.5 percent decline for the month. For the first six months of the state fiscal year – from July through December 2020 – collections totaled $15.4 million, a decline of 37.3 percent from the same period the previous year.

As we noted in a previous post, 2021 numbers will only be useful for comparison purposes through the first week of March – which is when we must revert to 2019 data if we hope to get a true sense of “departure from normal.”

Why? Because mid-March of last year is right around the time the first wave of the pandemic began shutting down broad swaths of the American economy – causing the state’s tourism economy to completely crater.

The industry rebounded in late spring … somewhat … but the momentum proved to be short-lived.


This news outlet’s founding editor Will Folks remains optimistic about the Palmetto State’s long-term potential when it comes to tourism.

“South Carolina’s 187-mile coastline – anchored by picturesque Hilton Head, historic Charleston and the inimitable Grand Strand – is a huge competitive asset,” he noted last fall. “It offers the Palmetto State a tremendous opportunity to emerge from the coronavirus recession on more solid economic footing than many other states.”

Instead of imposing what amounts to a “tourism tax” on individual citizens and small businesses, Folks has argued in favor of lowering taxes, diversifying our destinations, cleaning up our beaches, protecting our history and refocusing on public safety as a core function of government (particularly in Charleston and Myrtle Beach, where violent criminals ran rampant last year).

Solicitor: Myrtle Beach Police Officer ‘Ambushed And Murdered’ By Citizen He Was Serving