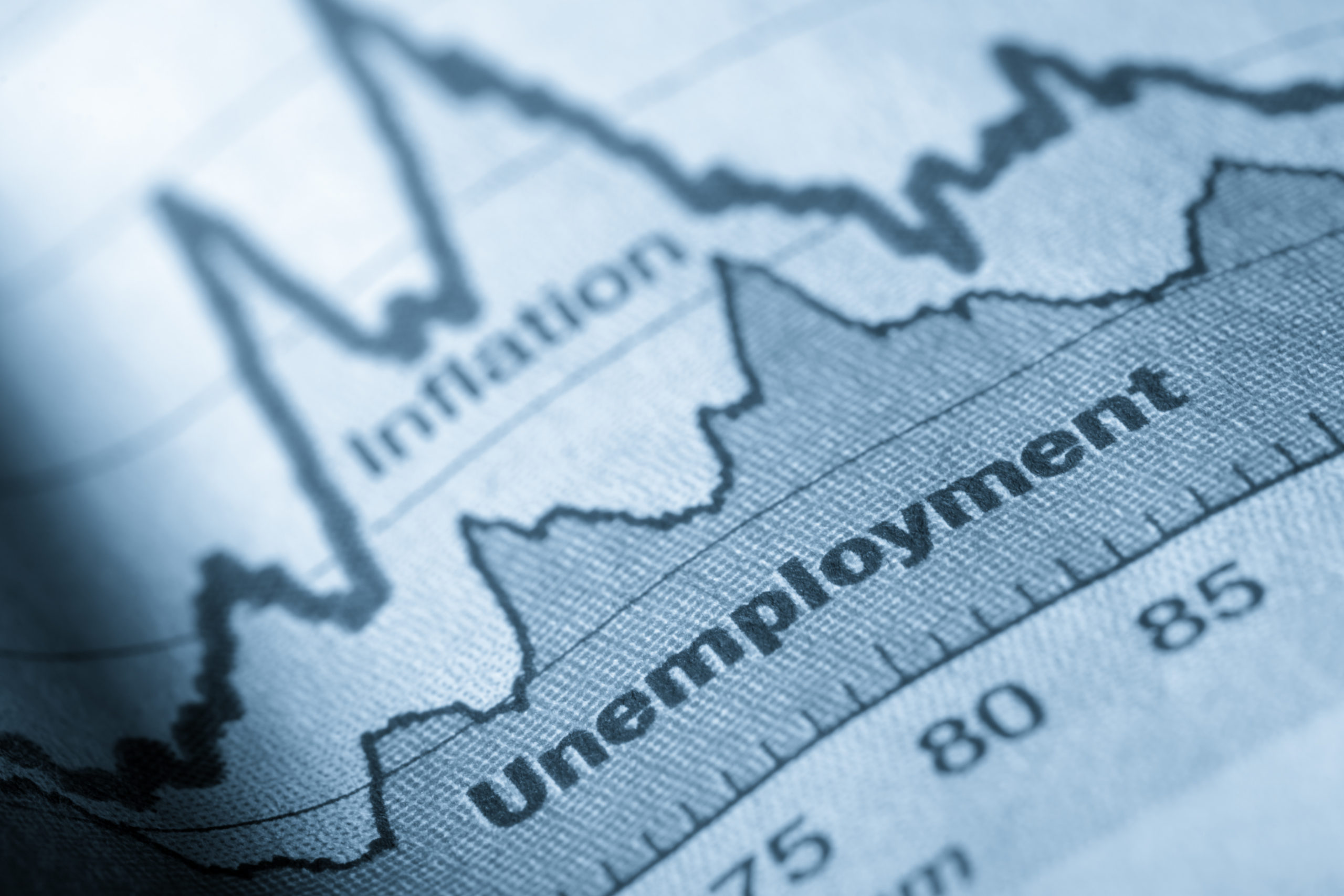 Initial jobless claims in South Carolina edged upward for the fourth week in a row between April 4-10, 2021 – continuing an elevated holding pattern in the aftermath of the initial shock from last spring’s Covid-19 societal shutdowns. Will these numbers ever get back to “normal?”

It’s looking increasingly as though the answer to that question is “no.” Especially as long as government continues to “stimulate” joblessness and disincentivize employment.

According to the latest data from the S.C. Department of Employment and Workforce (SCDEW), 5,045 South Carolinians filed initial jobless claims last week – up modestly from the previous week’s total of 4,969 claims (and the highest number since 5,146 claims were filed during the first week of March).

While all of these totals were lower than the bump in claims earlier this year – and much lower than the stratospheric claim numbers we saw immediately following the coronavirus shutdowns – they remain well above pre-virus readings. That is troubling … especially in a state which continues to lag well behind the rest of the nation on the employment front.

Also troubling? South Carolina’s claims ticked up at a time when the national numbers receded. According to data (.pdf) from the U.S. Department of Labor (DOL), initial claims clocked in at 576,000 last week – a post-Covid low. Meanwhile, the number of Americans drawing benefits stood at 16.9 million last week – down from 18.2 million the previous week.

As my news outlet has frequently reminded readers, roughly 2,100 initial claims were filed in South Carolina during the week ending March 14, 2020 – the last truly “normal” week for the American economy. In other words, the latest numbers are more than twice as high as they should be.

All told, a staggering 878,298 claims have been filed in the Palmetto State since the virus (and its ensuing political panic) gripped the economy – costing taxpayers an astronomical $5.845 billion. Of that total, $1.16 billion has come from the state’s unemployment insurance (UI) fund – an account which must be replenished by South Carolina businesses.

South Carolina lawmakers have taken steps to shore up this fund with federal “stimulus” dollars, but it remains to be seen if it will be enough. If it isn’t, expect another job-killing tax hike to hit businesses in the months to come … which is exactly what happened during the last “recovery.” During the bounce back from the 2008-2009 recession, businesses that had no choice but to lay off workers during the worst of the downturn bore the brunt of the burden associated with replenishing the UI fund – severely curtailing the state’s recovery efforts.

If that happens again, an already fragile “recovery” for small businesses will be … kaput.

Digging deeper into the SCDEW data, a total of 116,159 claimants were paid last week – down negligibly from recent weeks. All told, these claimants received $67.2 million worth of jobless benefits – which was also slightly lower than totals recorded in previous weeks.

Still, that is a large segment of the Palmetto State workforce that is on the dole …

Where will these numbers go from here? I’m not sure … but the massive stimulus approved by leaders in Washington, D.C. last month (which included an extension of unemployment benefits) will probably keep people from entering the labor force who would otherwise be filling available positions.

Again … why work if you can make just as much money (or more) doing nothing?

Also, the ongoing crony capitalist tendencies of state leaders – and their interminable refusal to provide individual income earners and small business owners with anything resembling real tax relief – only exacerbates the situation.