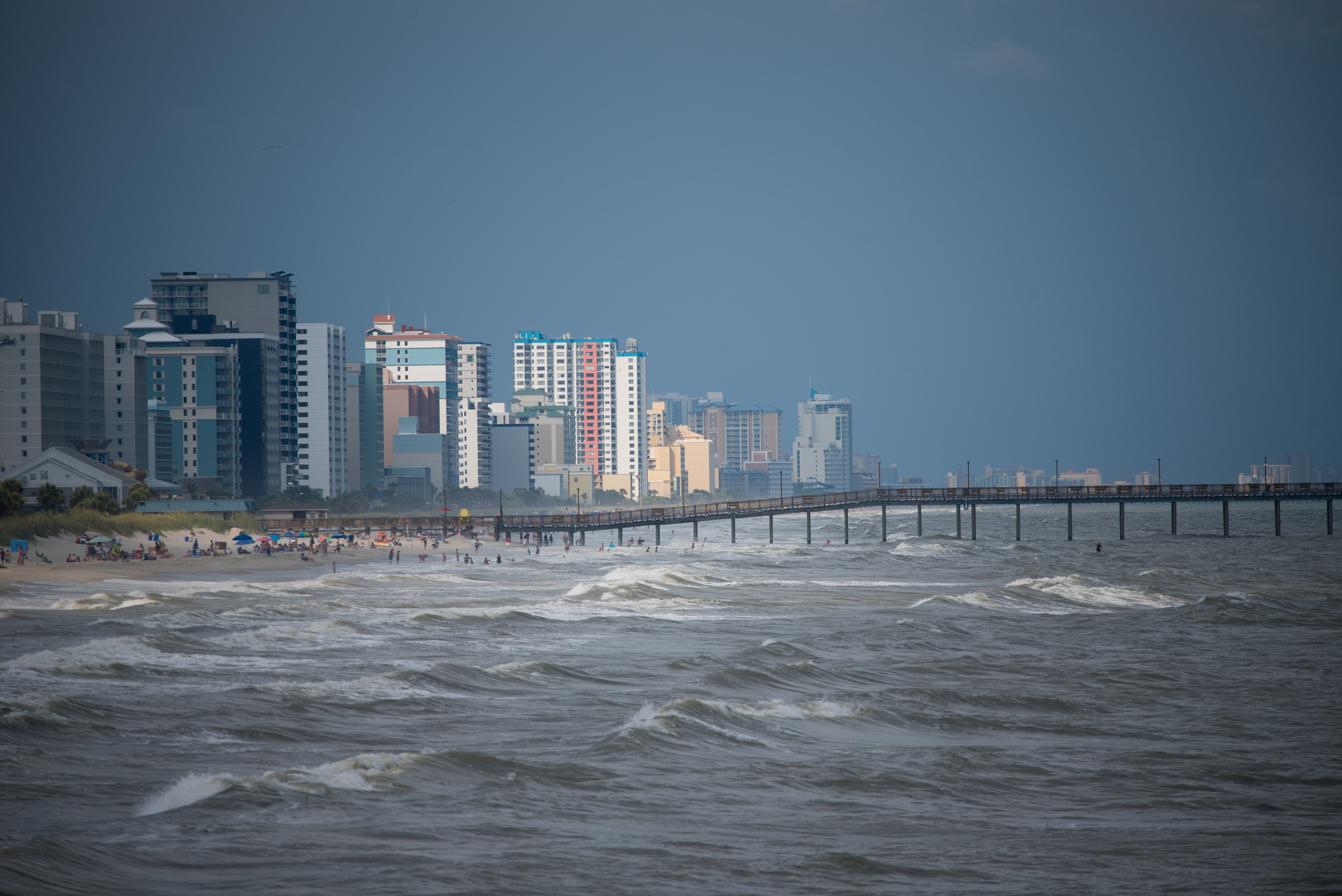 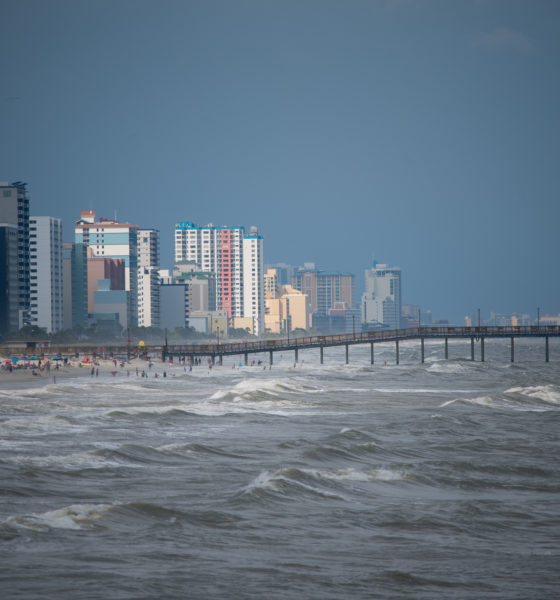 Is one of the Palmetto State’s biggest economic drivers back on track?

The tourism industry in South Carolina is showing remarkable resiliency heading into its peak 2021 months – a distinctly positive development in the aftermath of a brutal year which saw the coronavirus pandemic and its subsequent societal shutdowns effectively cancel the spring and summer seasons.

As a result of the shutdowns, revenue losses eclipsed $5.7 billion for the year as of December 12, 2020 – which was the last week that data from Tourism Economics was published by the S.C. Department of Parks Recreation and Tourism (SCPRT).

Why did SCPRT pull the plug on these numbers? I do not know … although the agency deserves credit for providing more complete data this year as policymakers and the public seek to accurately gauge the extent to which the industry is bouncing back.

And is it bouncing back? Yes … a bit.

Factoring inflation into the mix will widen that gap a bit, but … compared to where things were this time a year ago the numbers represents an incredible bounce back. Obviously the industry is nowhere near back to “normal,” though – as a slow start to the year has kept RevPAR approximately 28.1 percent behind 2019 levels.

That’s a huge gap to make up … but there is hope this margin will shrink over the course of the coming months as Covid-19 continues to recede (and as Americans unleash what is hoped will be a torrent of pent-up demand across multiple sectors of the economy).

When it comes to occupancy rates, 67.9 percent of hotel rooms in the state were booked during the week ending April 3 – down just 4.9 percent from 2019. That mark edged the regional rate of 66.3 percent and blew the doors off the national rate of 57.9 percent.

Anecdotally, my sources on the coast tell me the tourism business is absolutely booming at the moment …


“Honestly, we were busier than we’ve been even on a typical Fourth of July week,” one hotel owner told me.

While “quantity” of guests was certainly way up, sources I spoke with expressed concern about the “quality” of the influx – as well as the sustainability of an industry-wide bounce back.

One shop owner I spoke with said things got so boisterous on Saturday evening that Myrtle Beach, S.C. police officers had to shut down Ocean Boulevard at around 10:15 p.m. EDT.

“Low-caliber crowd,” the hotel owner told me, while the shop owner described the tourists as being “low-rent.”

“My guess is people blowing through their stimulus checks,” the hotel owner said, noting that “$1,400 for every child certainly adds up.”

“The caliber gets lower and lower,” another shop owner added, referring to the tourisms flocking to the Grand Strand. “It’s pretty amazing.”

Or, a pretty damning indictment on the current state/ trajectory of civis Americanus …

Clearly a stimulus-induced bounce back is not going to have much in the way of staying power … but the hope is a broader employment recovery is underway which will drive sustained gains across multiple sectors of the economy moving forward.

My news outlet has consistently cautioned that 2021 is likely to bring “fewer guests spending less money” to the Palmetto State – a reality for which businesses should be prepared. But how many fewer guests? And how much less money?

I have often argued South Carolina is well-positioned to recover its tourism losses in 2021 – assuming state and local leaders commit to lowering taxes, diversifying our destinations, cleaning up our beaches, protecting our history and refocusing on public safety as a core function of government (particularly in Charleston and Myrtle Beach, where violence ran rampant last year).