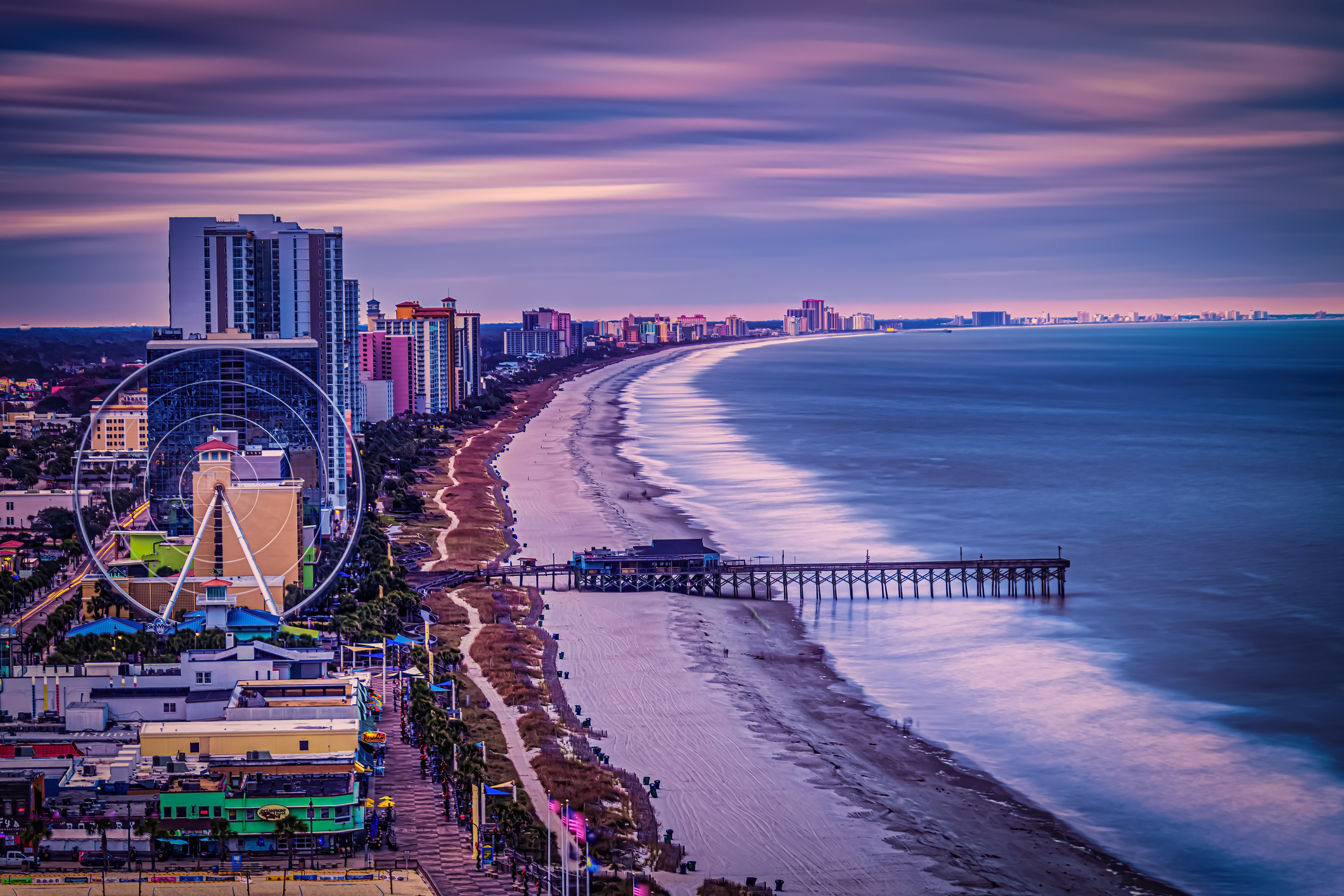 Last year was obviously an unmitigated disaster for the tourism industry in South Carolina – with estimated revenue losses eclipsing $5.6 billion the last time we checked. Turns out, revenue losses actually climbed to $5.7 billion for the year as of December 12, 2020 – which is the last week that data from Tourism Economics was published by the S.C. Department of Parks Recreation and Tourism (SCPRT).

Why is the agency no longer releasing this information?

SCPRT is, however, continuing to release weekly revenue per available room (or “RevPAR”) data – which is a critical industry metric. It is also continuing to provide updated weekly “room nights sold” data as well as occupancy rates for the state, region and nation.

How are those numbers looking? Not good …

Meanwhile, there were an estimated 310,000 room nights sold – down 23.3 percent compared to the same week a year ago and down 17.9 percent on a year-to-date basis.

Obviously, 2021 numbers will only be useful to compare against 2020 data through the first week of March – which is when we will need to start using 2019 data if we want to get a true sense of “departure from normal.”

Why? Because mid-March of last year is right around the time the first wave of the coronavirus pandemic began shutting down broad swaths of the American economy – causing the state’s tourism economy to completely crater.

Tourism rebounded in late spring … somewhat … but the momentum proved to be short-lived.

Also worth noting? The industry didn’t exactly enter 2020 on solid footing – as we noted in our first post of last year.

Anyway, hopefully beginning in March of this year SCPRT will provide comparisons to 2019 and 2020 data so that we can get a sense of the extent to which the industry is recovering (and how much room it still has to grow in order to get back to “normal”).

If not, this news outlet will make it our business to submit Freedom of Information Act (FOIA) requests seeking that data.

How have state leaders responded to the tourism collapse? Not well. Led by ineffectual governor Henry McMaster, they have doubled down on the same failed government-run “destination marketing” approach to tourism promotion. Even if this approach worked (which it doesn’t), since when was providing advertising money to a specific industry the job of taxpayers?

Because that strikes us as the exclusive responsibility of the private sector … specifically the industry ostensibly profiting from the expenditures.


This news outlet has consistently argued that the Palmetto State is well-positioned to recover its losses in 2021 – but only if state and local leaders commit to lowering taxes, diversifying our destinations, cleaning up our beaches, protecting our history and refocusing on public safety as a core function of government (particularly in Charleston and Myrtle Beach, where violence ran rampant last year).

“South Carolina’s 187-mile coastline – anchored by picturesque Hilton Head, historic Charleston and the inimitable Grand Strand – is a huge competitive asset,” we noted last fall. “It offers the Palmetto State a tremendous opportunity to emerge from the coronavirus recession on more solid economic footing than many other states.”

Again, though, seizing this opportunity will require state and local leaders to remove their headquarters from their hindquarters and start making better decisions – while challenging entrenched interests and established conventions.

There is simply no other choice …

Throwing more taxpayer money at failed government-run marketing schemes clearly has not worked. The time has come to focus on long-overdue big picture reforms that will maximize the value of one of South Carolina’s most compelling competitive advantages.