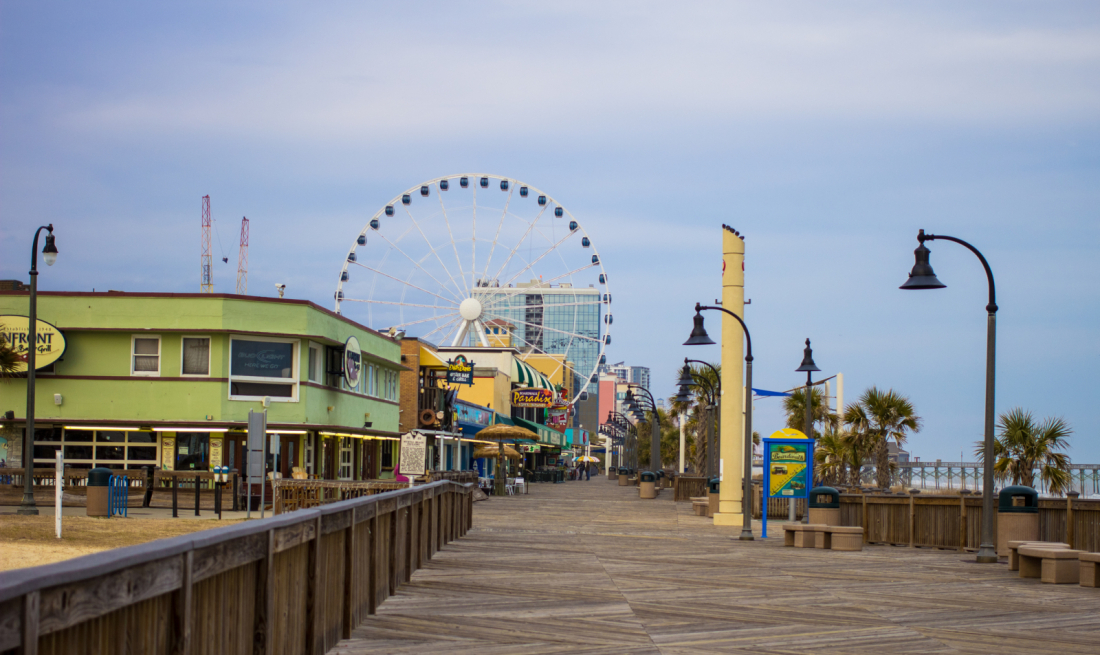 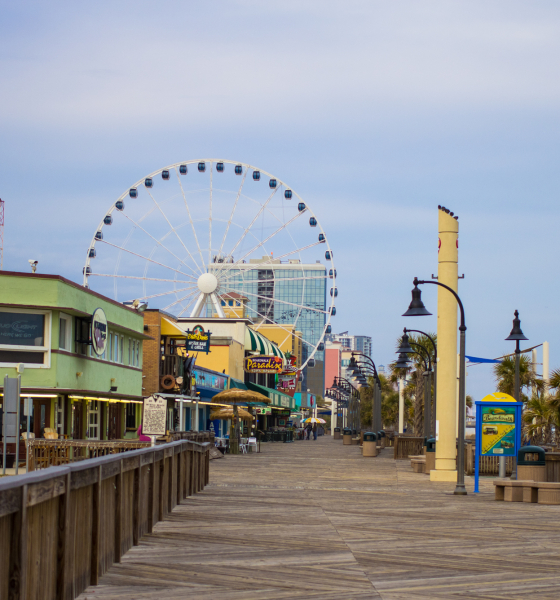 South Carolina’s tourism industry is reeling from the effects of the coronavirus shutdown, according to data released on Friday by the government agency that tracks its progress. And while the numbers are not surprising under the circumstances, they underscore the extent to which the Palmetto State is more exposed than other states when it comes to the pernicious impacts of the shutdown.

According to data released by the S.C. Department of Parks Recreation and Tourism (SCPRT), revenue per available room – or “RevPAR” –  plummeted by a staggering 82.5 percent to $15.13 during the week ending on April 4.   This key metric is now down 25.3 percent compared to the same point last year.

Revenue is also taking a beating.  According to Tourism Economics data released by SCPRT, “South Carolina visitor spending is down $768 million or 84 percent from the same time period in 2019.”

In an industry used to modest upticks and downturns, these numbers – and the corresponding tourism-related job losses – are shocks to the system.

“Travel restrictions at both the state and local levels and cancellations from consumers have prompted the closings of about a third of the hotels in South Carolina,” a release from the agency noted. “Occupancy for the hotels that remain open hovers at 10-15 percent.”

SCPRT also announced that weekly visits to its website – DiscoverSouthCarolina.com – had dropped by more than 70 percent since the agency suspended its media campaign in mid-March.

Not surprisingly, many of the nonprofit “destination marketing organizations” (or DMOs) that support the tourism economy are also reeling – prompting SCPRT director Duane Parrish to push for a bailout from the federal government.

“It is critical that immediate relief measures are provided for these organizations,” Parrish wrote in a letter to South Carolina’s congressional delegation. “Achieving a full tourism recovery necessitates providing equitable opportunities for immediate economic relief for our DMOs, so that they may continue to provide the core tourism marketing services that will be vital to our business recovery efforts.”

Do we support such bailouts?

Don’t get us wrong: We support providing emergency short-term relief for individual tourism workers and tourism-related businesses directly impacted by the shutdown – just as we support the provision of such relief for individual workers and small businesses in any industry. But we draw the line when it comes to bailouts for DMOs – and we emphatically reject Parrish’s contention that “core tourism marketing services” in any way, shape or form constitutes a core function of government.

Rebuilding the tourism sector of our economy cannot be used as another excuse for a narrow set of special interests to continue sticking it to local taxpayers. Such crony capitalist insider-ism was unacceptable in our pre-pandemic world, but is now totally inexcusable.

‘Katrina’s Kids’ Gives Back To Those In Need