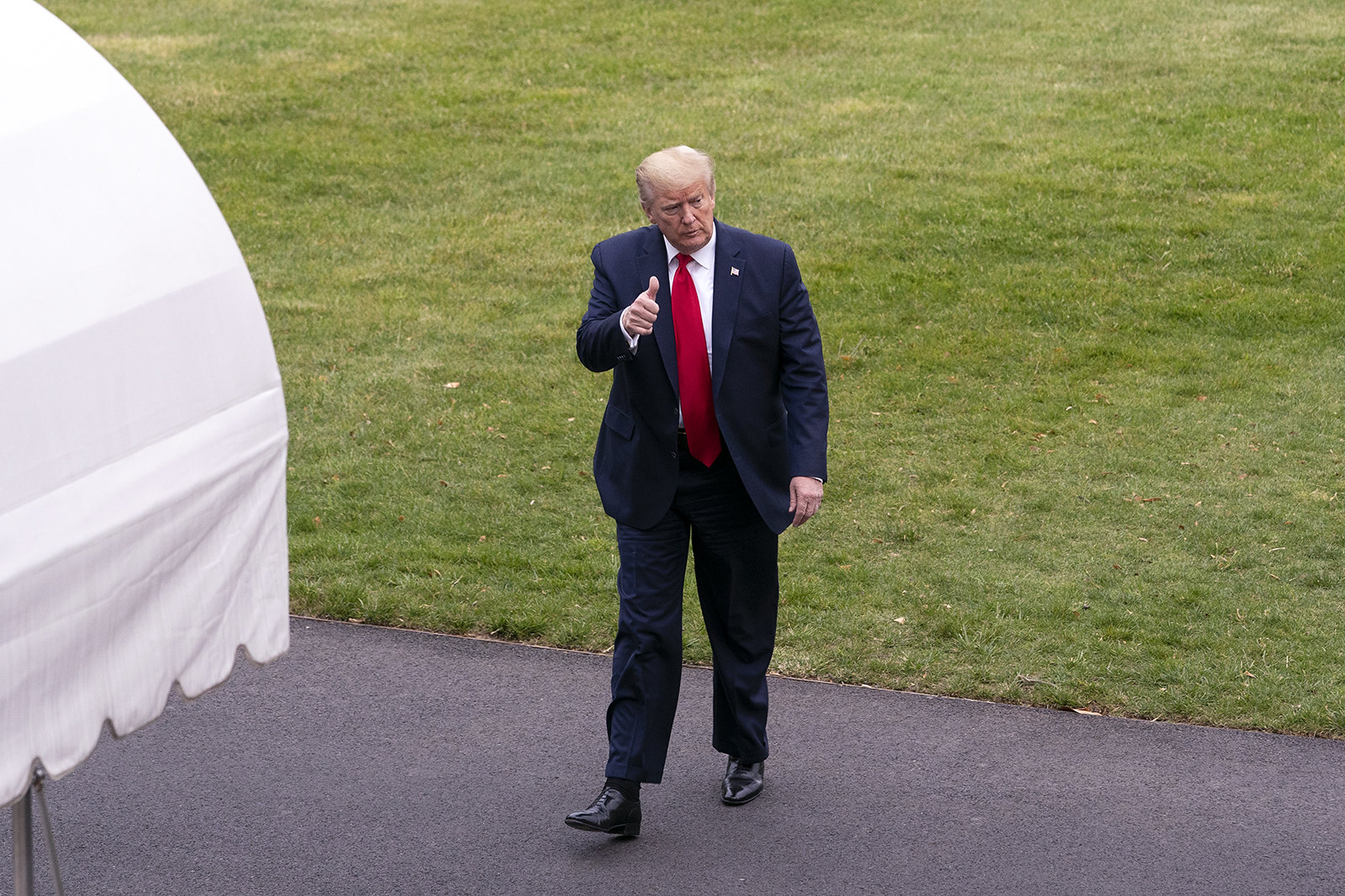 For the last four years, U.S. president Donald Trump has used Twitter – his social media platform of choice – to drive much of the debate in this country. And whether you love Trump or hate him (for the record, we are agnostics when it comes to the 45th president), there is no denying much of the news cycle revolves around his social media pronouncements.

Trump’s Twitter account – which boasts 80.5 million followers – has recently come under scrutiny from the social media giant, however.

And Trump is responding by leveraging his office to scrutinize Twitter …

Earlier this week, Twitter fact-checked a Trump tweet about voting-by-mail, an issue this news outlet has covered extensively.

Trump opposes voting-by-mail, believing it to be “substantially fraudulent,” according to his tweet.

Twitter disagreed … and took the rare step of flagging Trump’s statement on its platform with a fact-check.

“Get the facts about mail-in ballots,” the service noted in its disclaimer, essentially calling Trump a liar on the issue.

Trump responded with an executive order targeting the legal protections Twitter, Facebook and other large social media platforms currently enjoy. Specifically, he took aim at Section 230 of the 1996 Communications Decency Act – which affords internet hosts immunity from prosecution related to content posted by their users.

“No provider or user of an interactive computer service shall be treated as the publisher or speaker of any information provided by another information content provider,” the relevant section stipulates.

Supporters of this provision have hailed it as a bedrock free speech protection.

So is Trump trying to eliminate this protection? Thus endangering free speech?

His argument is the protection should only apply if the speech is actually free. And censored speech is not free speech … particularly if the rules attached to it are not consistently enforced (or if they are enforced in such a manner that discriminates on the basis of ideology).

Specifically, Trump argued the immunity provided under Section 230 “should not extend beyond its text and purpose to provide protection for those who purport to provide users a forum for free and open speech, but in reality use their power over a vital means of communication to engage in deceptive or pretextual actions stifling free and open debate by censoring certain viewpoints.”

In other words, if Twitter, Facebook, YouTube and other social media giants want to continue enjoying this freedom … they have to stop censoring on the basis of ideology.

“We’re here today to defend free speech from one of the greatest dangers it has faced in American history,” Trump said in announcing his order, accusing Twitter of unfairly wielding its “unchecked power to censure, restrict, edit, shape, hide (and) alter virtually any form of communication between private citizens or large public audiences.”

Is Trump correct that Twitter and other social media platforms have censored certain viewpoints?

The morning after Trump’s order was signed, Twitter uncorked another broadside against the White House – rebuking the president for a tweet in which he hinted that National Guard troops might be compelled to open fire on rioters in Minneapolis, Minnesota (where violence has broken out in the aftermath of this horrific incident).

“This Tweet violated the Twitter Rules about glorifying violence,” the platform wrote in a warning attached to Trump’s message. “However, Twitter has determined that it may be in the public’s interest for the Tweet to remain accessible.”

In other words, Twitter is trying to balance its contempt for Trump with its reticence to ban or block him (or his individual tweets). That is a delicate dance … although its latest broadside prompted an indelicate response from the president, who accused the social media giant of targeting him along with “Republicans” and “conservatives.”

“Section 230 should be revoked by Congress,” Trump tweeted. “Until then, it will be regulated!”

We have plenty of conflicting views on this subject. First, Twitter has every right to define (and enforce) whatever terms of service it wishes.  It is a private company.  But Twitter, Facebook, YouTube and others operate on platforms which gained their place in the American marketplace primarily due to the freedom of expression they offered.

Having made billions off of this model, they are now seeking to regulate speech subjectively.

So, if expression is no longer free … or (worse) if it is stifled on the basis of ideological orientation … is there not a compelling interest in scrapping it?

There is a lot to think about here … but a good first step would be for Twitter to stop thought-policing and get back to being what it once was, an open forum that enforces its community rules even-handedly.

Florence Dog Jailed For 28 Days Is Home At Last. He Has 2 Attorneys And 120,000 Supporters