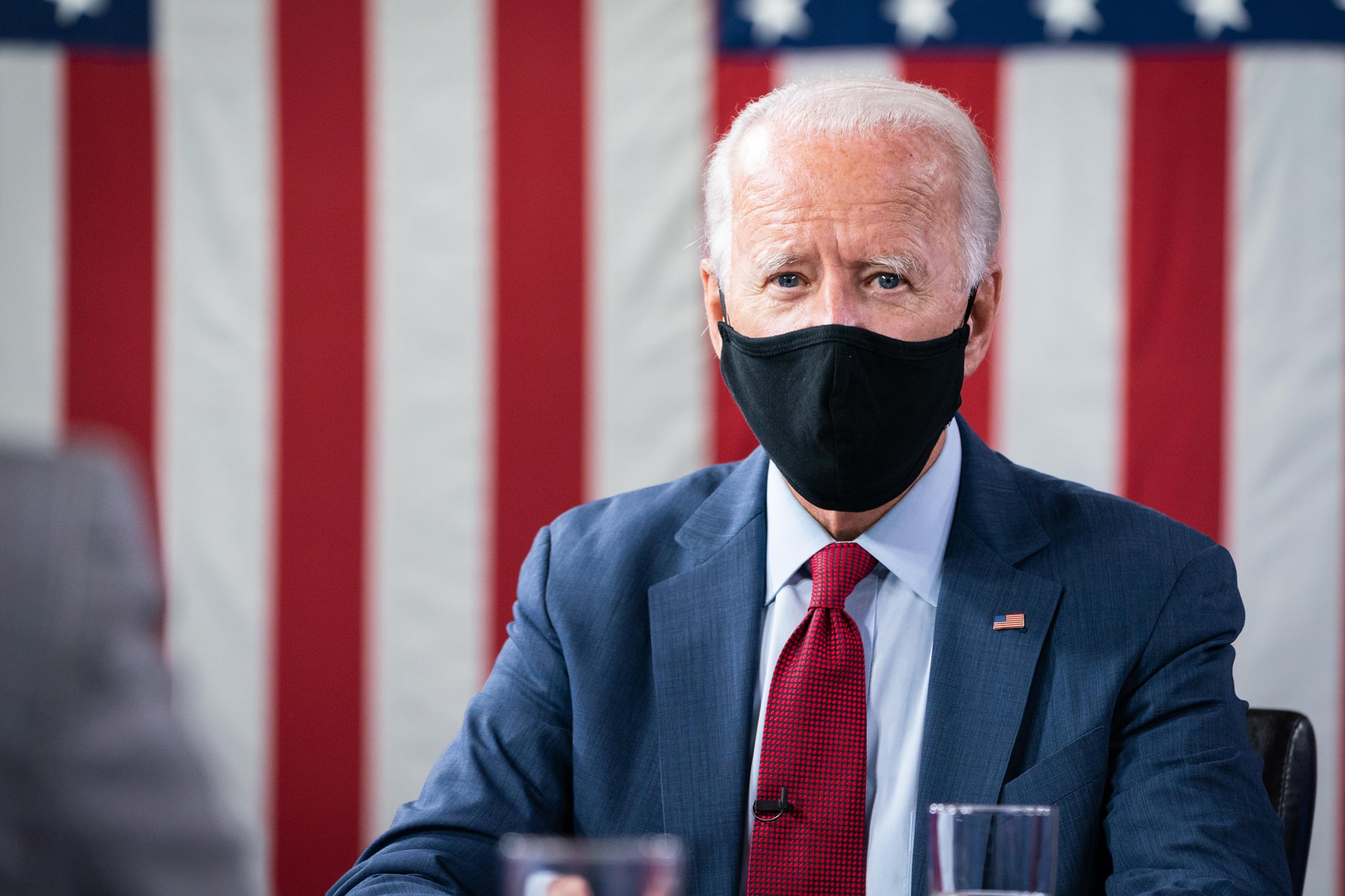 In case you hadn’t noticed, there is a glaring double standard when it comes to mainstream media coverage of the two major party candidates for president of the United States. Same goes for the social media amplification of that coverage.

Bottom line? Both of these information establishments are in the tank for former U.S. vice president Joe Biden – the Democratic nominee who is the runaway favorite to defeat incumbent Republican Donald Trump on November 3, 2020.

Well … assuming you believe the polling amplified by mainstream and social media.

Speaking of double standards, it seems like a distant memory now but back in December 2019 Trump was impeached by the U.S. House of Representatives over the so-called “Ukrainian meddling” scandal.

During that process – which resulted in a Senate acquittal – Trump was accused of pressuring Ukrainian president Volodymyr Zelensky to open up an investigation into Biden’s proximity to a money-laundering, extortion and bribery scandal involving his son, Hunter Biden.

Trump was accused of pressuring Zelensky by withholding approximately $400 million worth of military aid from the country – which has fared poorly as a result of perpetual American intervention (including a 2014 U.S.-orchestrated coup that ousted its democratically elected leader).

The irony? Biden’s conduct in Ukraine was demonstrably worse than Trump’s.

Here is the way things went down: After the 2014 coup, Hunter Biden (above) received a board appointment and huge payday from Burisma Holdings, a Ukrainian natural gas company that was facing global scrutiny for alleged money laundering operations. In fact, Ukraine launched an investigation into the company, its finances and its connections to the Bidens.

That investigation did not sit well with the sitting vice president – who was entrusted by president Barack Obama with overseeing American policy in the region.

So what did Joe Biden do? He threatened to withhold a billion dollars worth of U.S. loan guarantees if the Ukrainian government did not remove its prosecutor general, Viktor Shokin, from the Burisma case … which it did.

How do we know Biden did this? Because he bragged about it on camera.

In January 2018, Biden recalled the incident at a luncheon sponsored by the neoconservative interventionist organization, Council on Foreign Relations.

Astoundingly, Biden joined the impeachment chorus despite his glaring vulnerability on this issue – which we referred to at the time as “inviting a lightning strike.”


This week, Senate Republicans began to release the findings (.pdf) of their ongoing investigation into Biden’s own “Ukrainian meddling” scandal.

“This investigation has illustrated the extent to which officials within the Obama administration ignored the glaring warning signs when the vice president’s son joined the board of a company owned by a corrupt Ukrainian oligarch,” a summary to the report noted.

Hunter Biden’s involvement with this company and other foreign interests also raised “criminal financial, counterintelligence and extortion concerns,” according to the report.

This, in turn, “hindered the efforts of dedicated career-service individuals who were fighting for anticorruption measures in Ukraine.”

Digging deeper, the report found questionable financial transactions between Hunter Biden’s network of firms and communist Chinese business interests – part of the “millions of dollars from foreign sources” Biden obtained “as a result of business relationships that he built during the period when his father was vice president of the United States.”

The report also referenced concerns raised about payments from Biden to women allegedly mixed up in a human trafficking operation.

“Hunter Biden paid nonresident women who were nationals of Russia or other Eastern European countries and who appear to be linked to an ‘Eastern European prostitution or human trafficking ring,'” the report found.

“Many of the allegations Democrats have made against Republicans – that they are relying on foreign disinformation, that they are carrying out a politicized investigation in an effort to bring down their political opponents, and that they are working covertly with the executive branch to quickly release sensitive information for political reasons – reflect the very patterns of behavior that Democrats themselves have engaged in, and continue to engage in, on a regular basis,” the report concluded.

Anyway, will the release of this report hurt Biden’s presidential aspirations? We doubt it … because that would mean the mainstream press took the Biden scandal seriously and treated its allegations the same way it treated the Ukrainian meddling charges against Trump.

And we all know that is never going to happen …