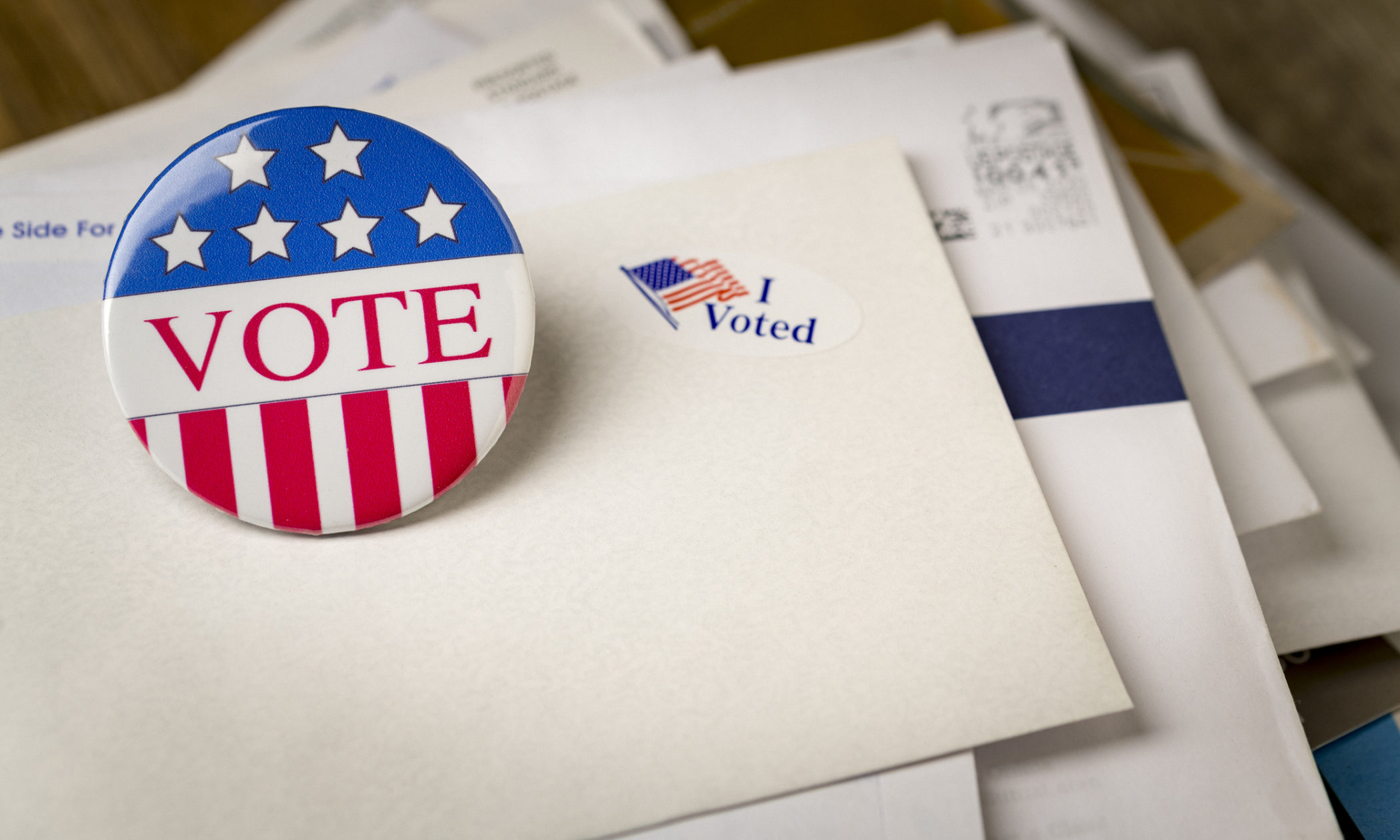 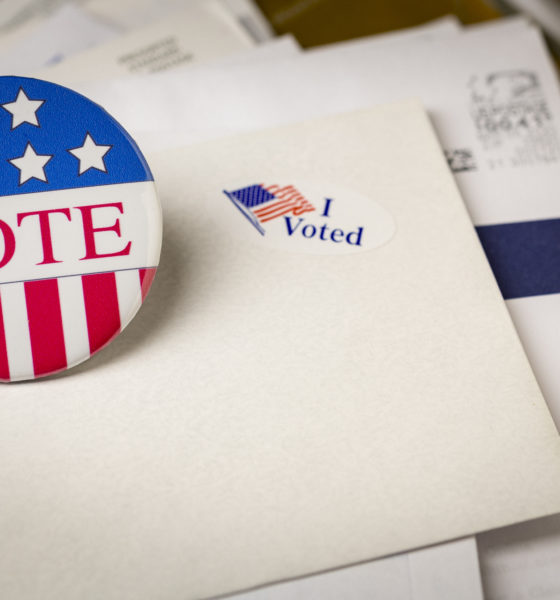 Absentee voting in South Carolina is off the chain, according to data released this week by the S.C. Election Commission (SCVotes.gov). As many as one million Palmetto State residents are likely to cast their ballots before election day, if current trends hold.

However, a key deadline for those looking to avail themselves of this option is looming within the next eight days.

“While in person absentee voting is available through November 2, the deadline to apply for an absentee by mail ballot is quickly approaching,” election officials noted in a release sent late Thursday. “Voters who want to vote by mail in the November 3 General Election need to act now and return their application no later than Saturday, October 24.”

To be clear, that is the deadline is for registered voters looking to submit an application for a mail-in ballot. If you haven’t already registered to vote in South Carolina, you are out of luck.

That deadline has already passed.

And another thing, if you are voting absentee by mail this year you are going to need a witness signature after the U.S. supreme court ruled in favor of the state on that issue earlier this month.

The numbers are amazing, though …

So far, election officials say nearly 400,000 total ballots have already been returned – including 167,000 by mail. The mail-in total has already eclipsed the record of 133,000 returned mail-in ballots set in 2016.

Meanwhile, 221,000 ballots have been returned in person for a total of 388,000 returned ballots. That figure is shy of the 2016 record of 503,000 returned absentee ballots – but there are still seventeen days before the return deadline.

And officials predict that record will fall, too …

Also, if you plan on voting absentee in-person you must return your ballot to your local election office no later than 5:00 p.m. EST on November 2, 2020 – the day before the election.

What do we think of the mail-in voting craze? This news outlet has opined on this issue in the past, arguing that it could conceivably be more secure than voting at the polls – assuming appropriate safeguards are put in place.

However, we have consistently argued that voting by mail should never replace in-person voting – and that “people who are able to vote in person should do so.”

But has South Carolina installed the proper safeguards?

While the “witness signature” case that was decided by the U.S. supreme court sparked all sorts of partisan recriminations, the truth is the Palmetto State’s witness requirement is incredibly weak.

“You could smear dog feces on the envelope and call it a witness,” one election lawyer told us last weekend. “And they will count it.”

South Carolina’s witness requirement also allows children to serve as signatories. Moreover, none of the electoral integrity protections we argued for back in the spring were included in the Palmetto State’s mail-in voting “compromise.”

However we cast our ballots, the integrity of the vote must never be compromised. Also, we must insist on greater accountability when it comes to those tasked with counting those ballots (ahem, Richland county).