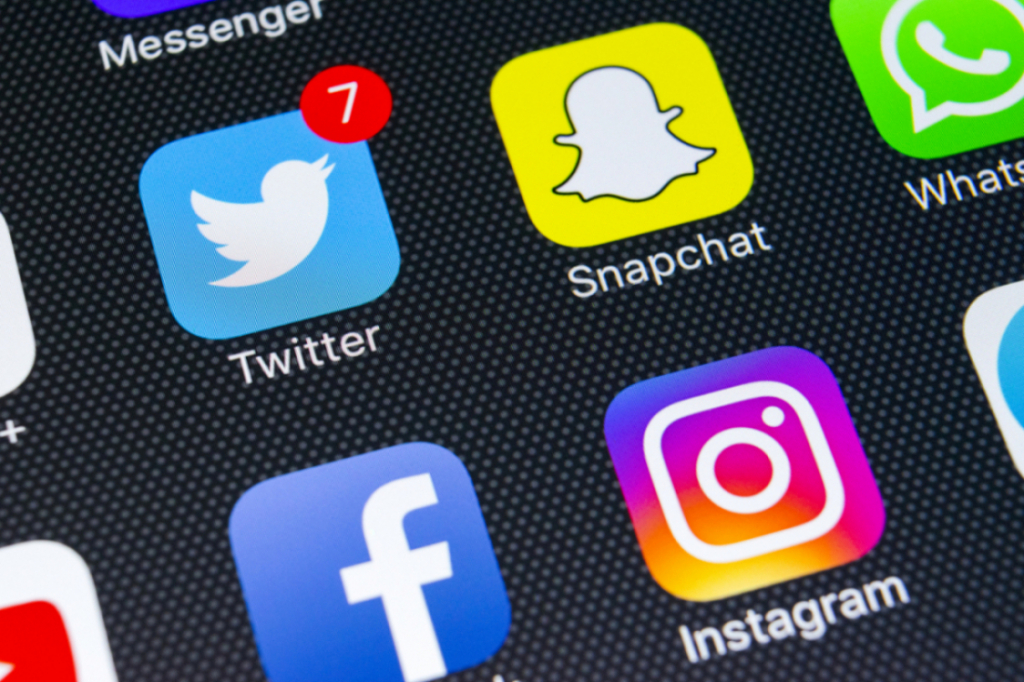 “We will look into this discriminatory and illegal practice at once!” Trump tweeted.  “Many complaints.”

Is Trump onto something?  Yes.

Twitter discriminates … it’s as simple as that.  In fact, the platform has discriminated for a long time.

Actually, it was Donald Trump, Jr. who got this particular party started by tweeting an article from Vice in which the social media platform’s discriminatory practices were laid bare.

“Twitter is limiting the visibility of prominent Republicans in search results – a technique known as ‘shadow banning’ – in what it says is a side effect of its attempts to improve the quality of discourse on the platform,” Vice’s Alex Thompson reported.

Among those whose visibility has been limited?   GOP chairwoman Ronna McDaniel, Trump Jr.’s spokesperson and several “Republican” members of congress.

“Democrats are not being ‘shadow banned’ in the same way,” a Vice review discovered.

“Enough is enough with this crap,” Trump Jr. tweeted.

We concur … the notion of a “marketplace of ideas” that is open to everyone is one of the few things we’ve got left in America.  And it is hugely disappointing one of the most important platforms in that marketplace has decided to pick sides.

Twitter claimed its “shadow bans” were implemented based on users’ “behavior,” not their ideology – specifically citing a May 2018 policy change which claimed “people contributing to the healthy conversation will be more visible in conversations and search.”

Do we buy that?  No.  Especially not given the social media engine’s prior history of ideology-based discrimination.

Obviously, Twitter is free to run its platform however it wishes.  It can ban any user it wants for whatever reason it pleases.

But as we have previously noted, such discrimination is bad for business – not to mention completely inconsistent with the liberal concept of tolerance.

Years ago, we warned that Twitter was playing a dangerous game by targeting those who lean to the right of the political spectrum – essentially limiting and revoking their freedom of expression while amplifying and encouraging those who conform with the left-leaning, politically correct “herd think.”

“If this freedom of expression is revoked – especially on liberal ideological grounds – expect mass defections from these platforms to alternative marketplaces,” we wrote.  “In fact we would argue that Facebook and Twitter are already creating a compelling market opportunity for new social media platforms that do not discriminate against free expression – or at the very least are consistent in policing it.”

Many have already left Twitter for Gab, which bills itself as “the free speech social network.”

Twitter has long been our founding editor’s social media network of choice, so we hope the platform addresses this problem … quickly.